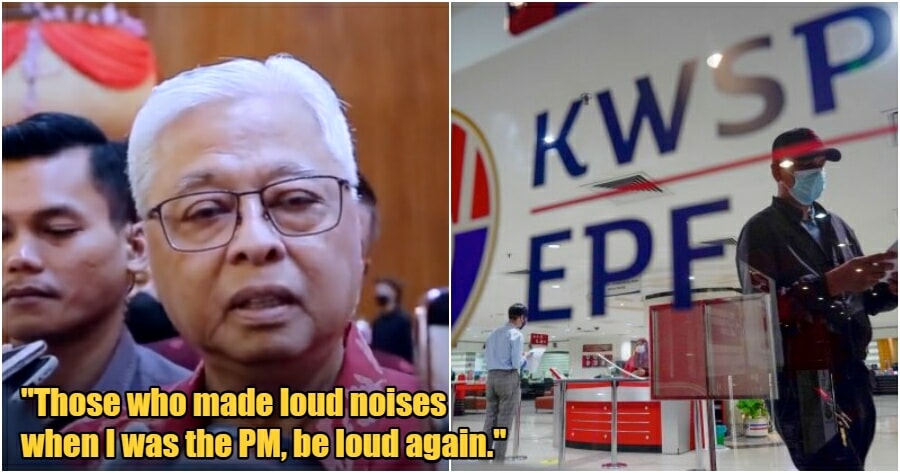 Last year, former prime minister, Dato Seri Ismail Sabri Yaakob allowed a round of KWSP withdrawal, following the request from many Malaysians who needed the cash at hand to ease their lives.

One year later, some Malaysians are still hoping for another round of KWSP withdrawal, which Prime Minister, Dato Seri Anwar Ibrahim is not fond of due to the low amount of balance that some of the contributors have left.

“It’s better for the government to find other alternatives to help the people”, Anwar said recently. 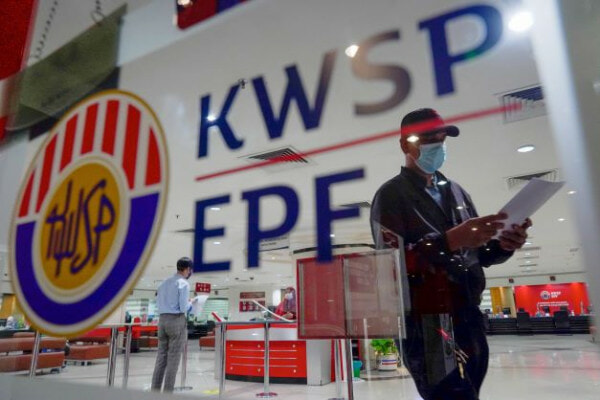 In his Twitter post last night (January 22), former PM Ismail Sabri revealed that he was recently approached by an aunty who spoke to him about another round of KWSP withdrawal. The aunty was not the only one who told Sabri about the financial burden, but he made it clear that some people are talking about the tough life and the tough times.

“Many people are talking about the rising living cost and other debts that are making their lives tough,” Sabri explained.

As he is no longer the PM, Sabri could only listen to the rants but told others that if they want another shot at KWSP withdrawal, there is something that they must do.

“Those who made loud noises when I was the PM, be loud again. Make your voice heard.” 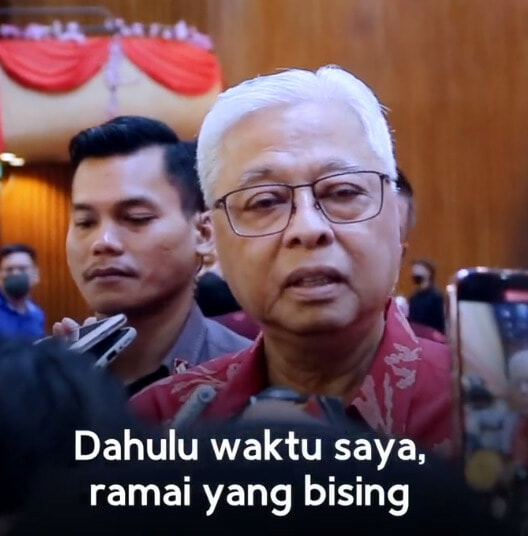 Between 2020 and 2022, under the leadership of Tan Sri Muhyiddin Yassin and then Ismail Sabri, the government allowed four special EPF withdrawals.

Sabri urged the people to make their voice heard again so that the Anwar Ibrahim-led government can hear them. At the end of his tweet, Sabri said that the government should take the voice of the people into serious consideration.

“The government should find ways to allow the people to withdraw from their KWSP again,” Sabri said.

The withdrawals of KWSP have received mixed reactions from fellow Malaysians. While they have undoubtedly helped some people through the tough times, many believed that the withdrawals will only lead to financial constraints after the contributors’ retirement.

Do you think the government should allow one more KWSP withdrawal? How do you think it will affect the contributors in the long run? 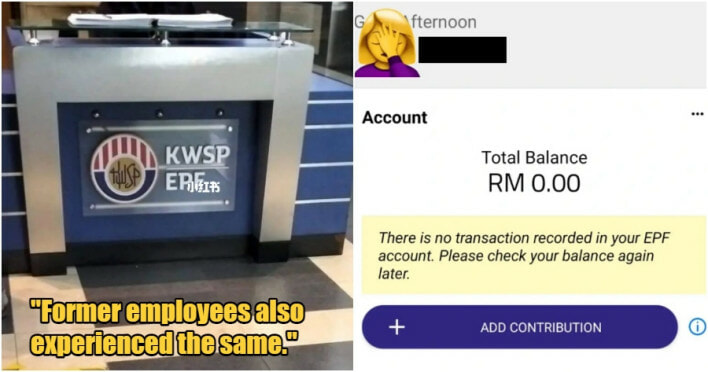