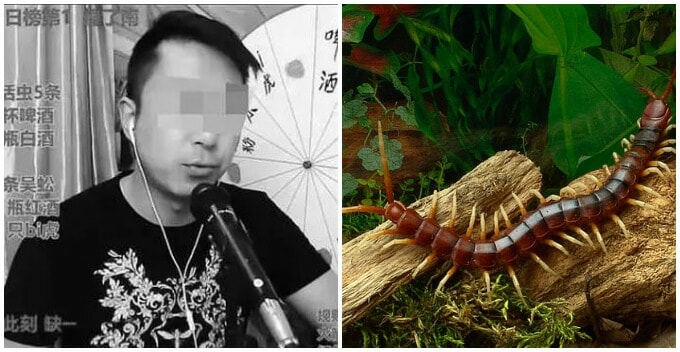 The things people do nowadays to get views and get famous. Sigh.

Being famous in today’s ever-growing and modernised world is getting harder and harder, even as it theoretically is easier than ever to gain a following. These people have to put in a lot of effort to get the public’s recognition, searching for new ideas and content to attract them. Sure, some dangerous and deadly ideas may capture the interest of a certain group of people, but it must be done at least under the supervision of experts and professionals.

According to the Daily Mail, a video blogger from China reportedly died during his live stream of eating poisonous arthropods and geckos alive. 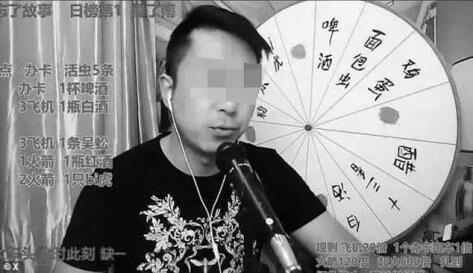 His body was found in his flat without vital signs by his girlfriend who had wanted to check on him in the eastern city of Hefei on Saturday.

The man surnamed Sun apparently was a popular figure of Douyu – a Chinese state-approved equivalent of Youtube. He had been filming himself drinking large amounts of alcohol and eating centipedes, geckos, and mealworms the night of the live streaming. Ugh.

As stated by Xinan Evening News, the 35-year-old man’s Douyu account was followed by 15,000 people, and he would hold live-streaming sessions every night. In an attempt to gain more followers, Sun would spin a wheel marked with items including centipedes, geckos, mealworms, eggs, beer, and baijiu – a clear distilled liquor.

According to the report, he would drink or eat the items the spin lands on live on camera. His last live-stream session was last Thursday at 7.53 pm.

Sun had collapsed while his stream was still being broadcasted. His body was later found by the police with his camera still running.

Authorities have ruled out foul play in Sun’s death but the cause of death is still under investigation, as stated by the report. Sun’s videos have since been removed from Douyu.

Yes, we get it that you’re trying to gain more views and fans for your account, but please take your health and safety into consideration too, yeah? 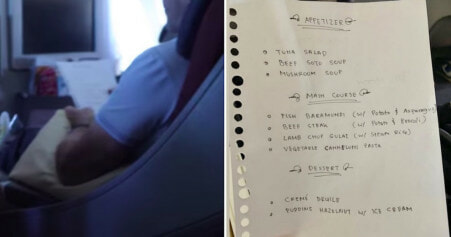