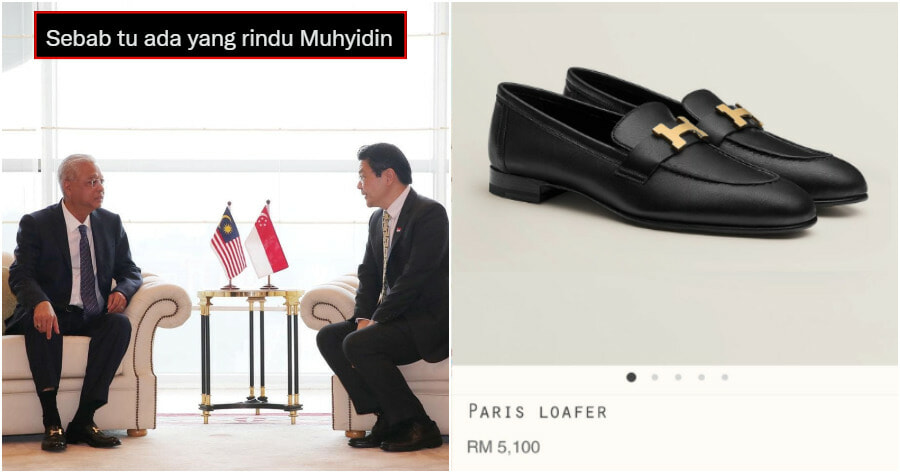 In the past, Ismail was often criticised by his outfit choices as netizens expressed their disappointment over his choices to wear super expensive and luxurious items of clothing. 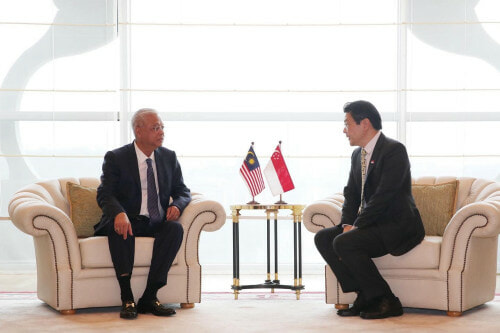 However, something else caught the attention of netizens. Our eagle eyed Malaysians spotted that the Prime Minister was wearing a pair of Hermes loafers which was listed as RM5,100 on the website. 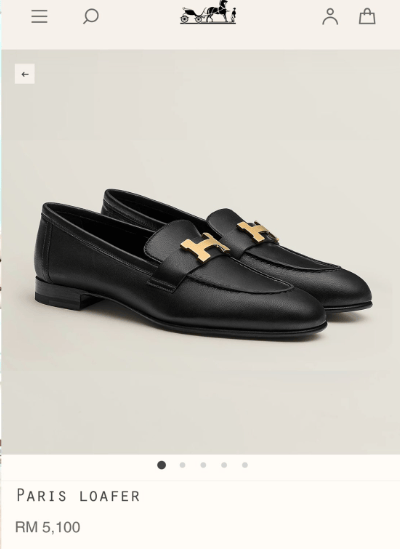 Criticised for being tone deaf

After the picture went viral on social media, netizens were quick to condemn the Prime Minister for his outfit choice. A number of users wondered why he felt the need to put on such an expensive pair of loafers whilst the Singaporean Deputy Minister didn’t feel the need to dress flashily.

Some users highlighted his apparent fixation with branded goods. “I guess he is the type of person who no mater how expensive (the things he wear are), it always looks cheap.”

“Try checking the shoes that Singapore’s Deputy Prime Minister is wearing. Who knows, it could just be a pair from Bata.”

“It’s his money so let him wear whatever he wants”

On the other hand, several netizens criticised those who slammed the Prime Minister for wearing the Hermes loafers. They pointed out that since it is his money, he should be able to spend it on whatever he likes.

“Following logic, the RM5,000 shoes is not expensive if compared to the salary of our PM. So it’s no issue because he can afford it and it is suitable for his official duties.”

Another user commented, “No need to bother about what our PM wears. Fortunately, he did not wear slippers during the meeting. If he were to wear slippers, you guys would condemn him even more“.

“There isn’t any issues as regards the cost of those shoes with the salary that he receives. Even Malaysian artists wear much more expensive stuff. If you want to criticise you need to look at the context first, don’t just blindly do it”, said a user.

What do you think? Is it reasonable, or is he simply out of touch? 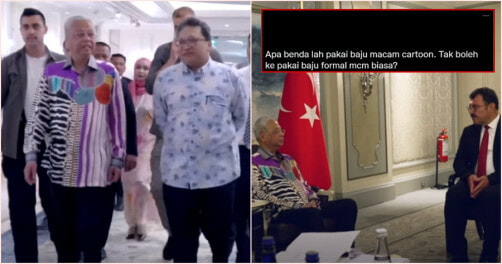