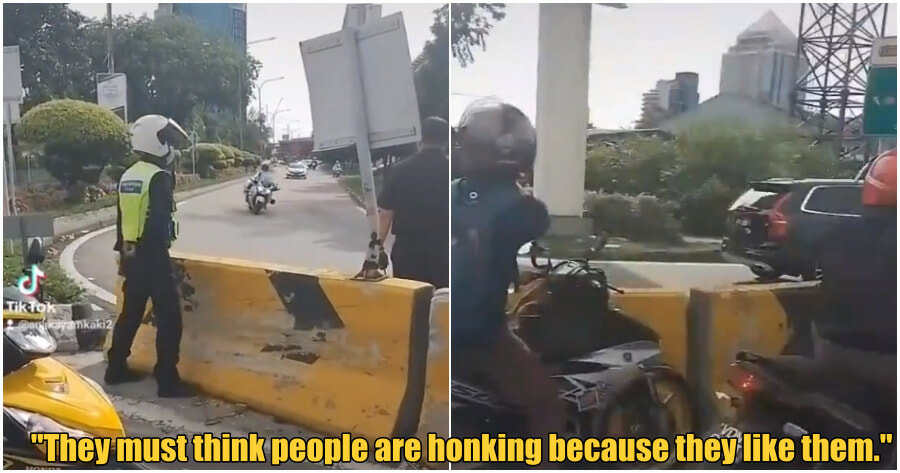 There have been multiple cases of VIPs being given preferential treatment compared to members of the public.

There was the case of Malaysian veterans allegedly being left under the hot sun while VVIPs were eating in air-conditioned rooms and students who were made to sit on the floor while teachers received VVIP treatment at a school event.

These cases are not new; especially if they involve VIPs and road travel. 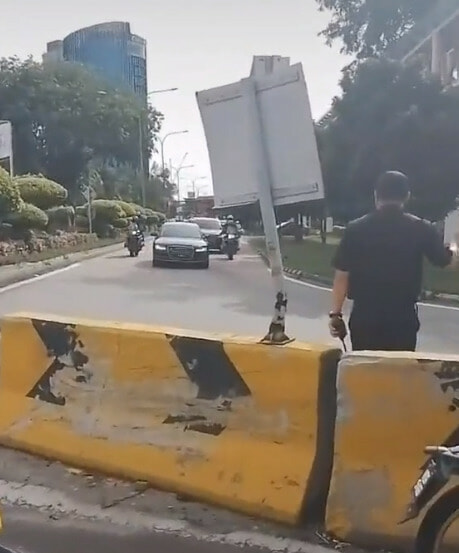 Recently, a convoy of a police car, a police motorcycle, two black cars and two black motorcycles have been spotted passing by a road junction.

The convoy that allegedly consists of VIPs and their escorts stopped traffic when barricades were put up by traffic police to prevent other motorists from using the road at the same time, to ensure the convoy’s smooth journey. 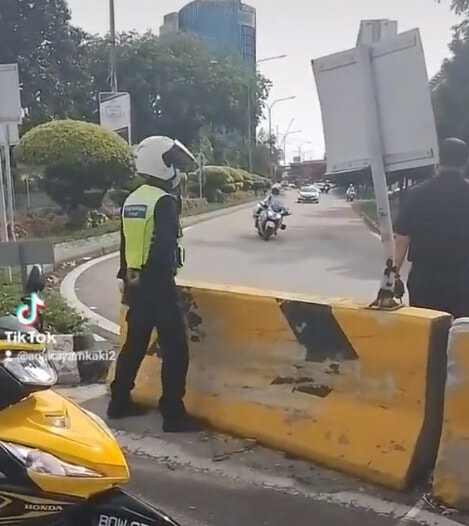 In the viral TikTok video by @anakayamkaki2 that has garnered combined views of more than 200k on TikTok and Twitter, the motorist who took the video can be heard saying repeatedly: “This is the cause,” referring to the convoy being the cause of the road block.

As the vehicles passed, the motorists started honking at them to express their discontent.

It started with sporadic honks by a few motorists, which then turned into long drawn-out honks as all motorists honked in unison. 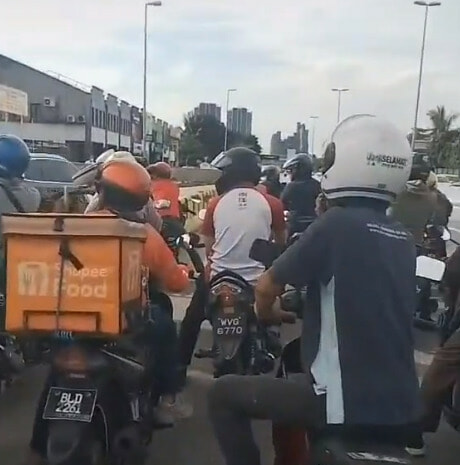 In the comments section of the video, netizens’ reactions are mixed. Most are in support of the motorists honking at the convoy because they are also unhappy with how these VIPs are giving trouble to the rakyat.

They felt that this small act of rebellion has been a long time coming as everyone is fed up with the special treatment that has long been bestowed upon the ‘powerful’ in Malaysia.

“Looks simple but it’s one of the signs that people are becoming angry.”

“Creating trouble for the rakyat not just in the economy, but also on the road.”

Others pointed out that knowing how out of touch certain people in power can be, it will not be surprising if the VIPs being escorted thought that they were being cheered for and welcomed by the honking.

“The VIP when everyone honks:”

Meanwhile, there were a couple of comments who pointed out that the VIPs being escorted are not ministers or other politicians, but royalty.

“This is royalty. You guys just honked for fun.”

“This is royalty. That’s why there are two Special Actions Unit (UTK). If it was a YB or a minister, there’d be no UTK unless it is the Minister of Defence.” 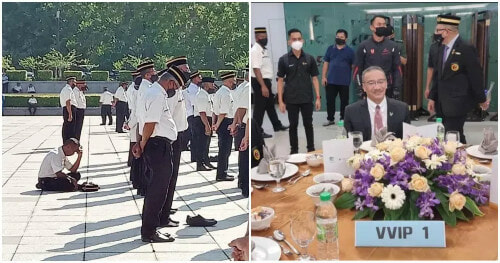