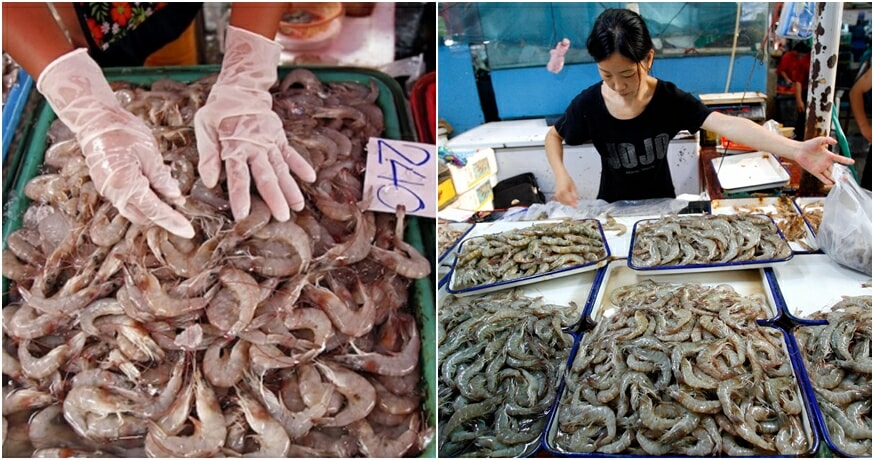 Hot on the heels of the Covid-19 pandemic in Vietnam, the South-East Asian country now has another threat to concern themselves with: the DIV1 virus.

Now before we all get into a frenzy, this is a virus that specifically affects shrimp, and has not known to be infectious to humans. However, the main cause of concern for the virus is in terms of how it will affect shrimp businesses. 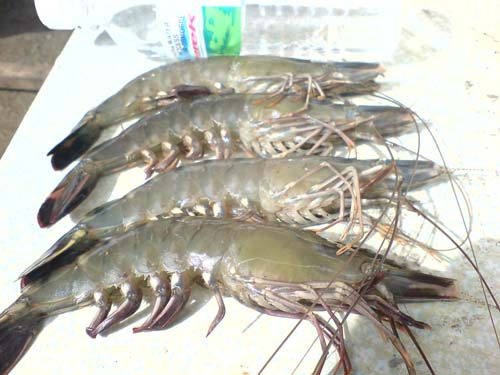 This is due to the face that the DIV1 virus, or the  decapod iridescent virus 1, has been known to be highly contagious among shrimp, and has an incredibly high mortality rate. According to South China Morning Post, the virus was first detected in 2014 and has since left many shrimp farmers worried about the financial devastation it can cause.

In only two to three days, an entire population of shrimp in a pond may be killed if so much as a single shrimp has the virus.

And to make things worse, the virus targets shrimps at all stages of life, which will lead to severe financial devastation for shrimp farmers. One shrimp farmer in China reportedly suffered losses of up to RM60,102.00 as a result of the virus. 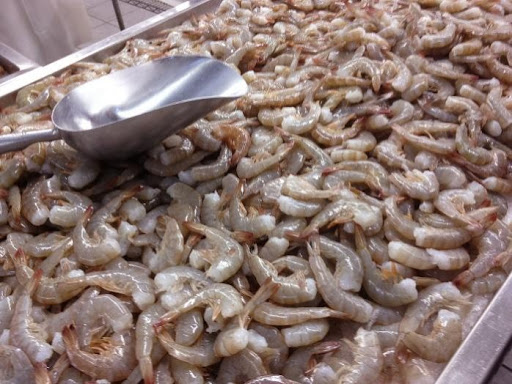 Typical signs of the virus in shrimp can be seen when the shells of the shrimp begin to turn red and soften, before they sink down into the bottom of their ponds. Vietnam’s Deputy Minister of Agriculture and Rural Development, Phùng Đức Tiến, has called for the prevention of the smuggling of baby shrimp, prawn, and agricultural feed, to prevent the virus from entering Vietnam, according to Vietnam Explorer.

At this point in time, no signs of the virus has been found in Vietnam.