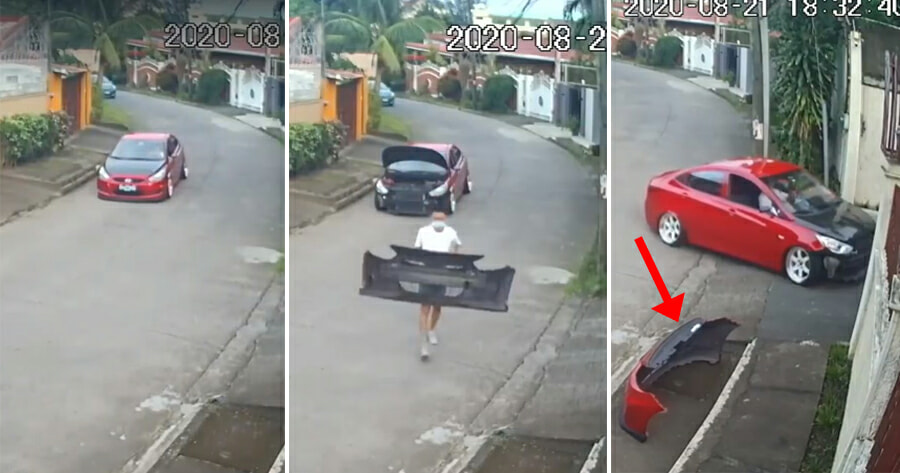 If you have ever lowered your car shocks to give it a sportier look or to increase stability, you would know the struggles of going over bumps on the road or up and down ramps at shopping malls and other slope roads.

Drivers with lowered cars often try to go over humps by driving over it slowly or at an angle to avoid scratching their front bumper. 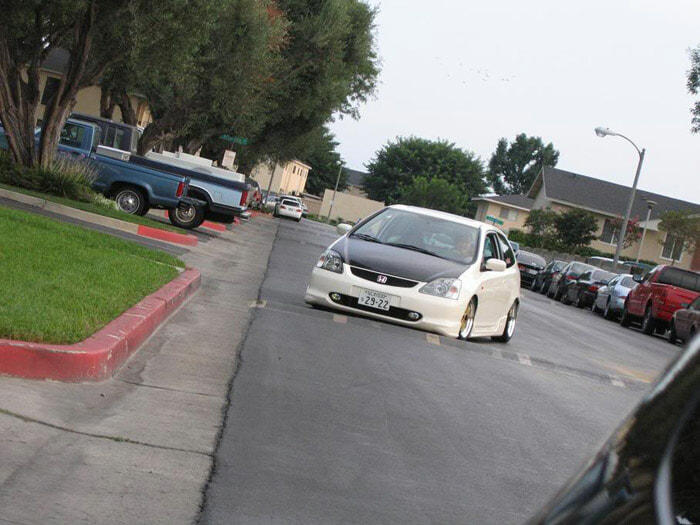 However, this guy has a different solution.

In a video posted on Facebook, a man is seen driving in what looks like a Hyundai Verna as he reaches home. But before driving into his porch, he stops the car, gets down, lifts up his front hood and removes the car’s entire front bumper.

He places it at the side of the road, gets into his car and proceeds to drive into his porch.

In a second video, he is seen reversing out of his porch. But before he can back out fully, he gets down to remove his front bumper. After reversing his car out, he attaches the front bumper to his car again.

From the time stamp on the video, this took place on 21 August.

What’s funny about this is the fact that this guy is patient enough to detach and reattach his front bumper each time he goes out or comes home. God knows what he does when he has to drive over a bump where he can’t get out of his car to carry out this interesting routine.

However, we have to admire him for his dedication to his car and keeping it scratch-free!

Source: Stance is Everything
ShareTweet 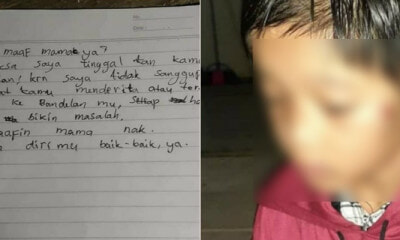 It is common knowledge that having a child is a huge responsibility, because not only are you responsible for their... 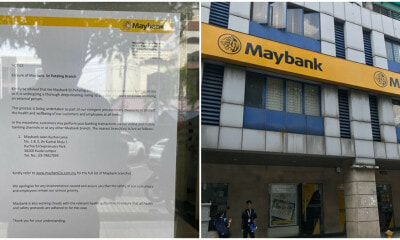 Be careful, guys! Maybank’s Sri Petaling branch is now closed due to possible exposure from a positive Covid-19 case. In... 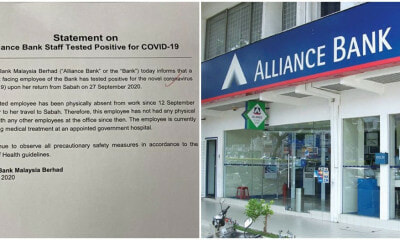 A staff member from Alliance Bank has tested positive for Covid-19 after returning from Sabah on 27 September. In a... 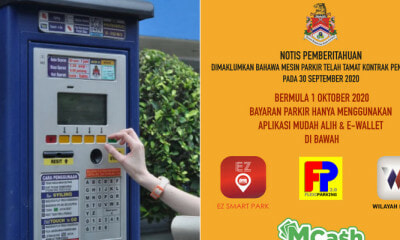 DBKL Decommissions Parking Meters, All Street Parking Bays in KL To Be Paid For Via E-Wallets

The Covid-19 virus brought on various new changes to our lifestyles. From wearing masks when going out in public to...