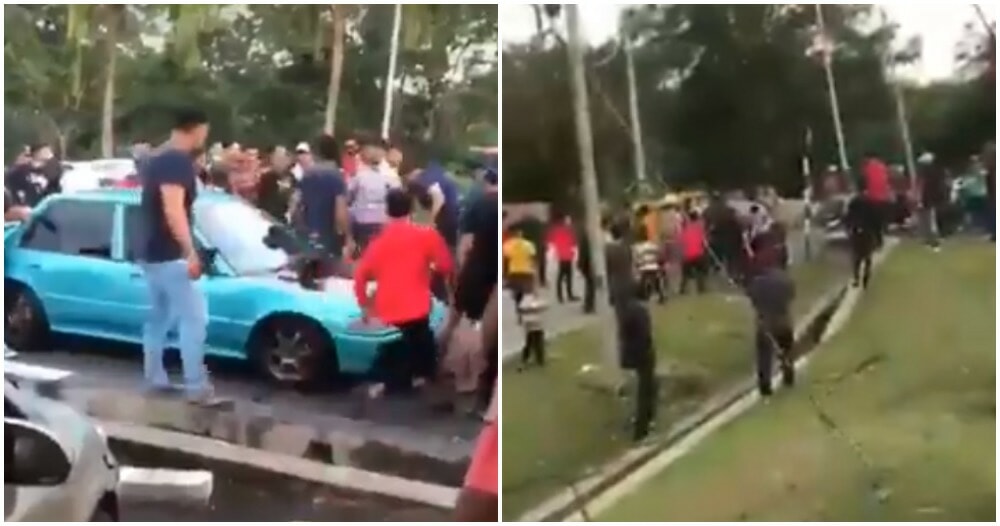 A teenager from Banting was severely beaten up by a group of men using spanners and motorcycle helmets at Pantai Kelanang, Banting yesterday (30 August).

The reason for the fight is still unknown said Kuala Langat District Police Chief, Superintendent Azizan Tukiman. The 18-year-old was riding his motorcycle with his friend to Pantai Kelanang when they were stopped by a group of men around 6.30pm.

According to him, there was an altercation between them before the victim was beaten en masse with wrenches and helmets until he lost consciousness and suffered facial injuries reported Sinar Harian.

“People who saw the incident and tried to help were also beaten. All the suspects fled after more civilians came to help.”

The victim was rushed to Banting Hospital for his injuries and efforts to hunt the suspects are still underway. Currently, the suspects have been identified and the case is being investigated under Section 148 of the Penal Code.