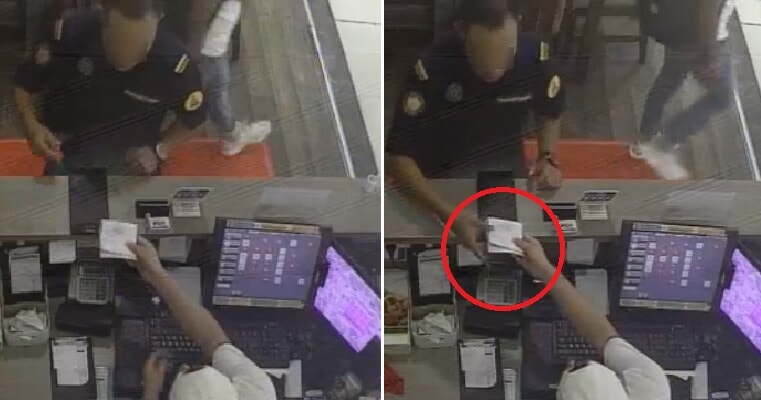 Well, this is outrageous! A short 15-second video of a Petaling Jaya City Council (MBPJ) enforcement officer has been circulating on social media, and it looks like he was caught on tape receiving a bribe from a shop in a popular Kelana Jaya shopping mall. 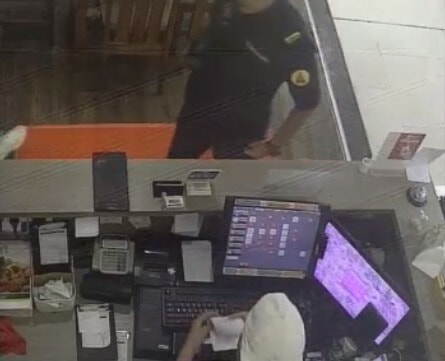 The footage looks like it was taken from the shop’s CCTV and shows one of the shop’s staff wrapping money in a white piece of paper. The staff hands over this parcel to the officer, who, clad in a uniform, strolled in and took it in what looks like a familiar routine.

Based on the Star’s report, it is believed that shop owners in the shopping mall were asked to pay “duit kopi” (bribes) if they did not want to get in trouble during routine checks by MBPJ. Apparently, the incident happened a week before the Hari Raya Aidilfitri celebrations but the video only surfaced recently. 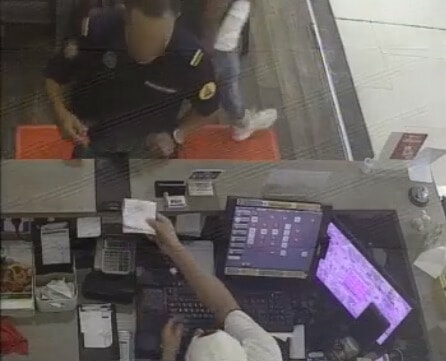 The MBPJ officers were supposed to be conducting routine checks on shops to see whether they had any illegal promotional materials inside or outside their premises. The officers, however, told the establishments that they had to pay them between RM100 to RM300 if they wanted to avoid getting fined.

“The enforcement officers visited the shops a day before to inform the owners and told them if they wanted to be ‘safe’ from being fined they would need to pay a sum,” Sungai Pelek assemblyman Ronnie Liu said. It was reported that if any shop owners refused to pay, they would be slapped with fines of up to RM1,000 from the city council. 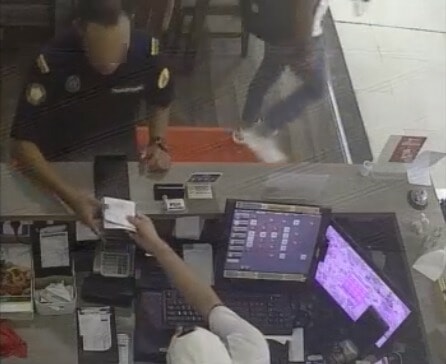 This is actually not something new, as former Petaling Jaya City Council (MBPJ) councillor Sean Oon said that there have been complaints about this but this is the first time that they had any hard evidence. He added that the enforcement officer who was in the video had gone back to the restaurant and talked to the owner after the video went viral. Too late!

“This is a very serious case and this is not the first time it has taken place in Selangor. We have received complaints from the Pandan area in Ampang as well,” he explained. Liu said that only four restaurants have paid the bribes and subsequently lodged complaints, while the rest who refused were issued summonses by the corrupt officers. They were taken to Selangor Malaysian Anti-Corruption Commission (MACC) to make their reports. 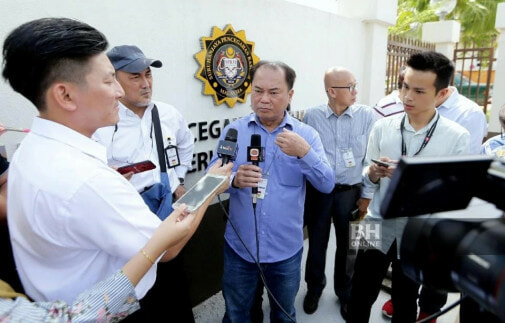 According to NST, Selangor Local Government, Public Transport and New Villages Committee chairman Ng Sze Han said that MBPJ has been directed to cooperate fully with MACC’s investigations. Meanwhile, the officers involved in this corruption case have been suspended from field duties and are subject to internal investigations.