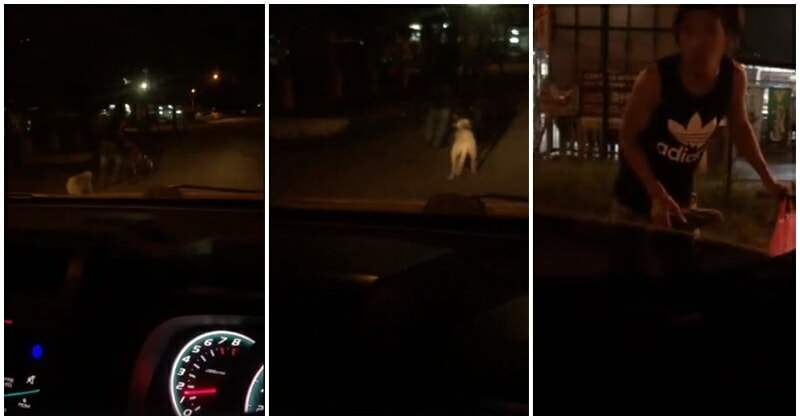 Netizen Anuar Nekmat became a hero to dog lovers around the world when he stopped a foreigner from dragging someone else’s dog away alleging that the foreigner may turn the man’s best friend into his supper.

Sharing his video on Facebook, Anuar writes, “On my way back from work, as I was driving towards Klang, I stumbled upon this man dragging a dog for about 3km.” 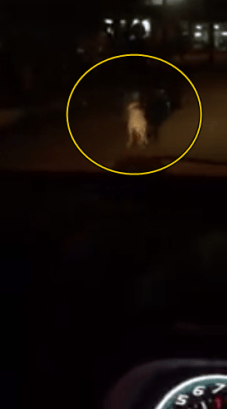 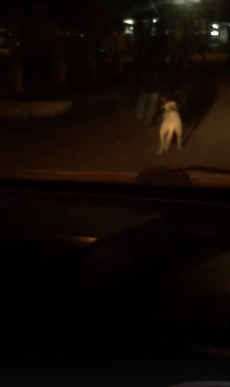 “What astounded me was the fact that the dog was forced to walk (giving the impression that he did not own the dog).”

“I came up to him and asked to whom does the dog belong to, he said that it was his.”

From then on Anwar suspected that the man may have the intention of turning ‘Fido’ into dinner. 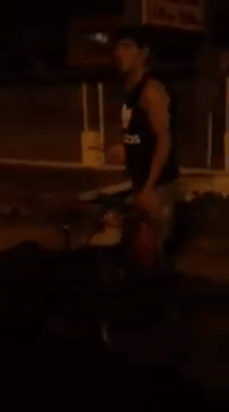 “I forced him to let the dog go, and followed him to his house. As I arrived there I witnessed two of his friends capturing other dogs to be made into food.”

“I stopped all three and followed them home.”

Here is a video that Anuar managed to capture as he confronted the foreigner.

In the video, Anuar managed to force the man to let the dog go, after seeing the man tying the dog to his bicycle and dragging the dog along.

Seriously, is there is not enough food to eat in Malaysia that you have to eat dogs?

With his video catching the attention of netizens, many thanked Anuar for his swift action and not letting these dogs becoming the victims of inhumane individuals.

We urge dog owners and dog lovers to keep an eye out for their pets to avoid incidents like this from happening. 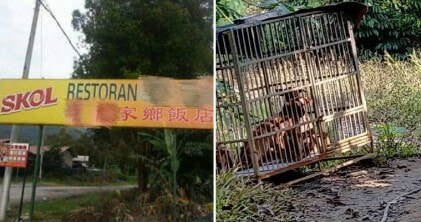