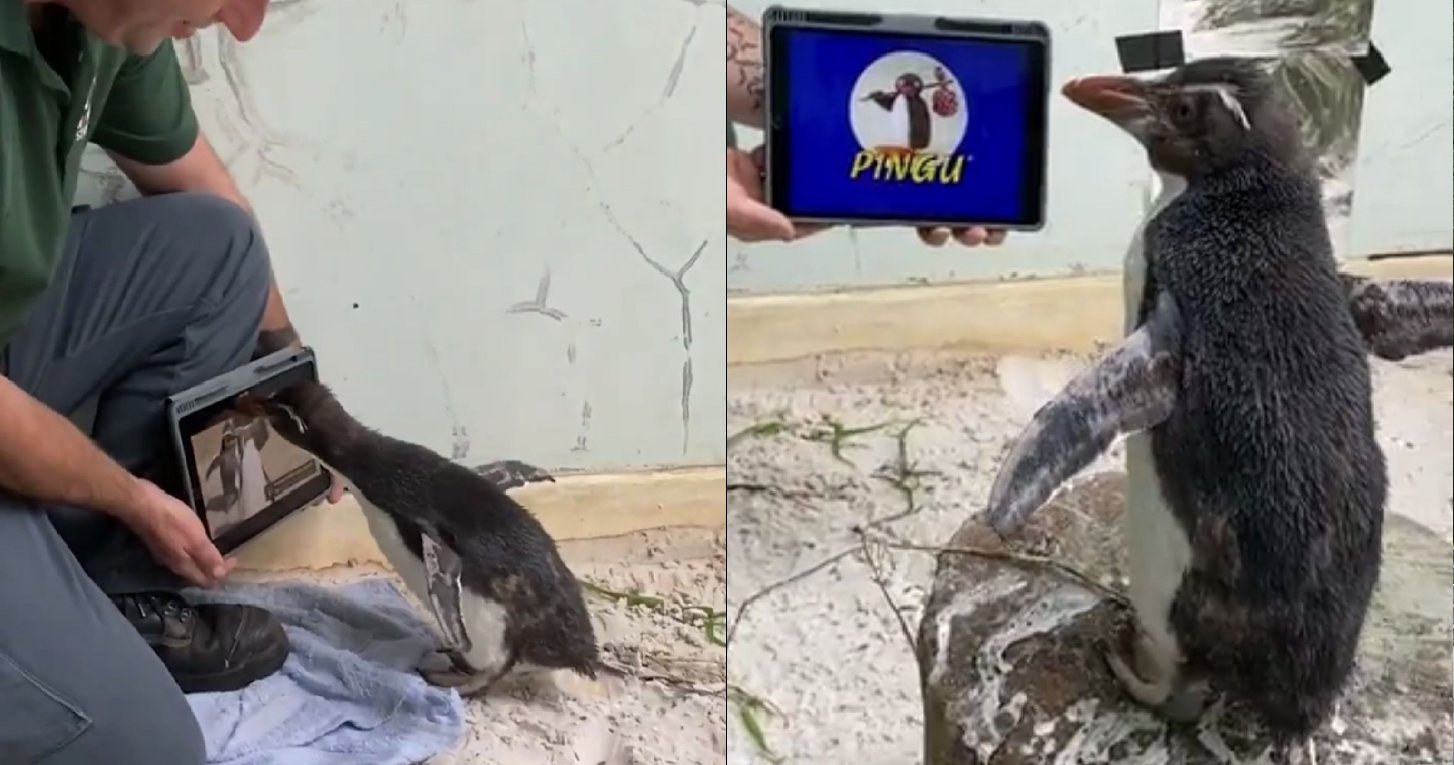 OMG so adorable… Hope Pierre would recover and go back to the wild where he belongs soon!

Who doesn’t love Pingu, right? The adorable claymation children TV series depicting a family of penguins living in South Pole really cracks us up every time we watch it (yes, even as full-fledged adults!). 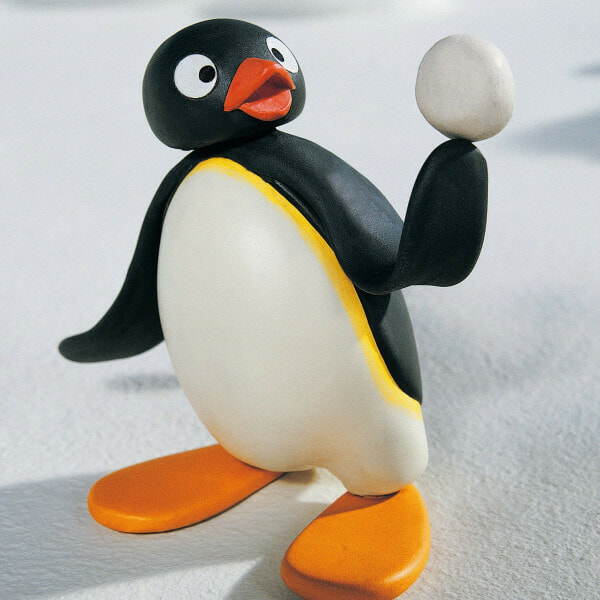 Well, it seems that even a member of his own species is a fan of Pingu as a wholesome video of a sick penguin in Perth Zoo watching the TV series on an iPad has gone viral.

Shared by the Australian Zoo on Twitter, the video of a sickly penguin named ‘Pierre’ being nursed to health while watching Pingu has garnered almost 20,000 views! That’s 20,000 confirmed times people saying ‘awww‘. 😀

Watch the wholesome video for yourself below:

As reported by BBC, Pierre is an endangered Northern Rockhopper penguin; the only one in the whole of Australasia!

Danielle Henry, Pierre’s caretaker said that the sick penguin should actually be in the Indian or sub-Antarctic oceans. However, he was found washed ashore on a beach in West Australia. 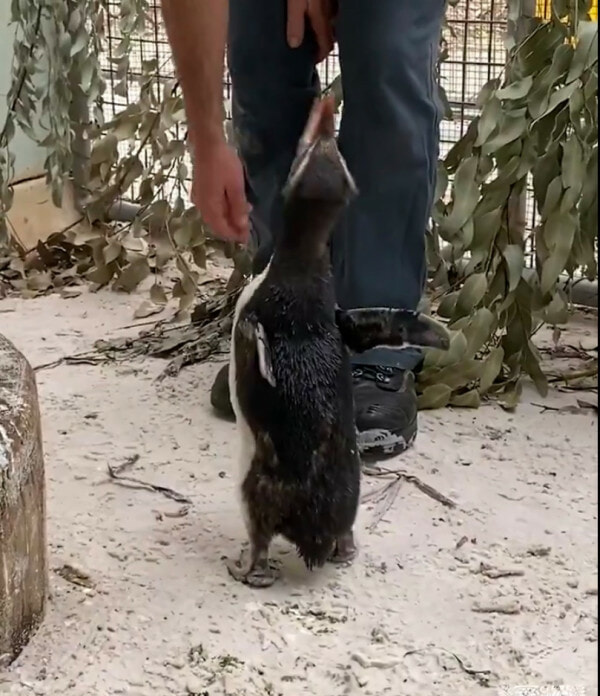 That’s where Perth Zoo came in, as the institution took Pierre in and is currently nursing him back to full health. You can see from the photos below that the penguin has lost a lot of its feather. 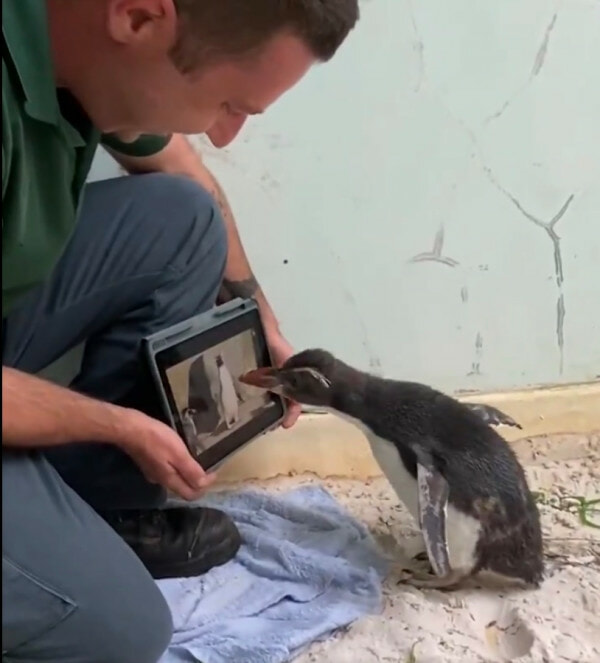 This is because the subspecies of penguins that fall into moult their feathers once a year, hence the Zoo will make sure the natural process takes place smoothly.

Due to his feathers not being fully grown, it means that Pierre is not waterproof and can’t swim and fish for himself.

Because Pierre is solitary in the Zoo, Danielle sought to show him videos of other penguins as a means to ‘socialise’. Wow, that’s something all of us stuck at home during MCO are familiar with. 😛 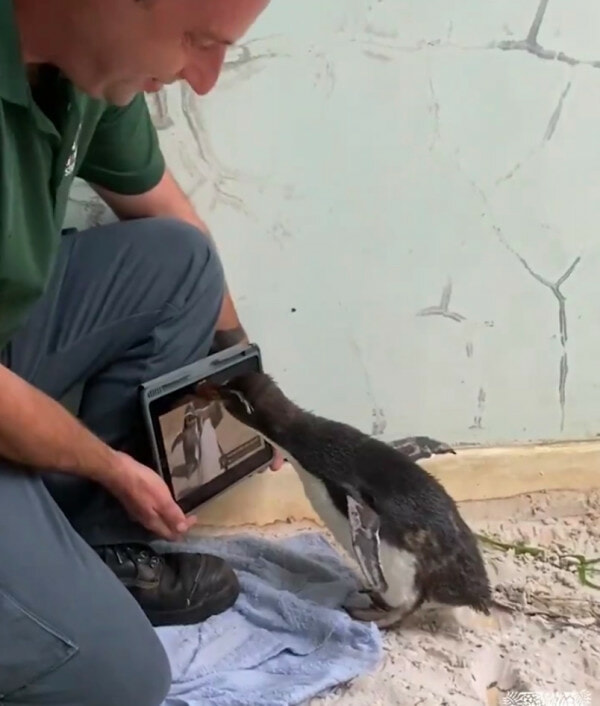 Besides Pingu, Danielle also showed him live stream of Penguins from other zoos to keep him company. The Perth Zoo caretaker said that Pierre probably doesn’t know that Pingu is not actually a penguin. However, he absolutely loves it,

“From his behaviour we can tell he’s enjoying it. He’s vocalising really well. And that’s exactly what we wanted him to do.”

So cute and adorable! Let’s hope for Pierre to regain his full health soon and be back in the wild and meet actual penguins and not just Pingu. 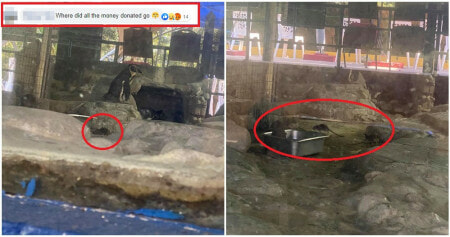