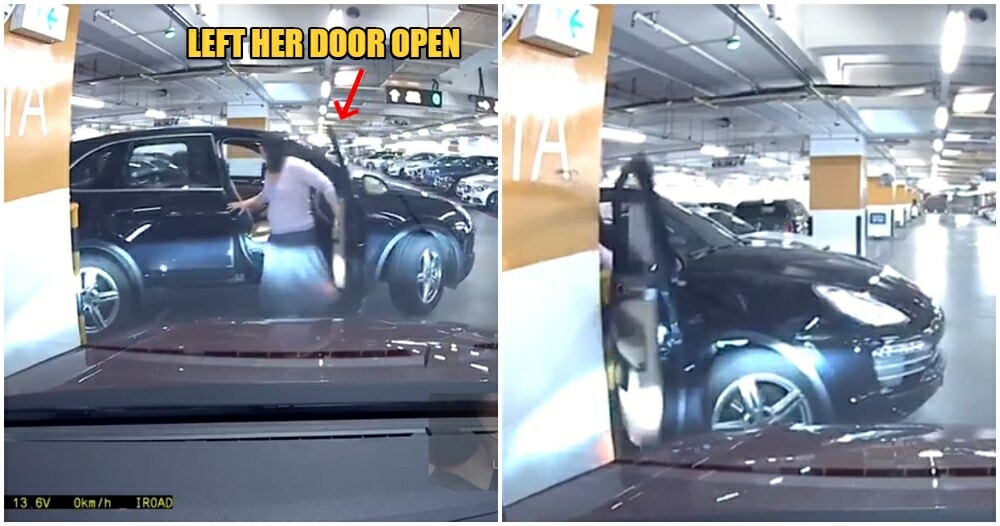 Over the weekend on social media platforms, videos of a woman driving a Porsche and wrecking it accidentally have been circulating.

Without further ado, let’s get right in.

The video was a dashcam recording at 5.54pm on 17 September. The footage starts off with a woman pulling out of a parking space. Soon after, a scrape could be heard and it turns out that she had crashed into the side of the BMW next to her.

She then reversed and came out from her car, but she had forgotten to put the gear on parking or pull up her hand brake. As a result, the car slid back while her car door was open. She tried to stop the motion of the car but she failed to do so as it was gaining momentum. When she got into the car, it was already too late and the car door had hit the pillar at the side of the parking. The car door also folded in at an unnatural angle. 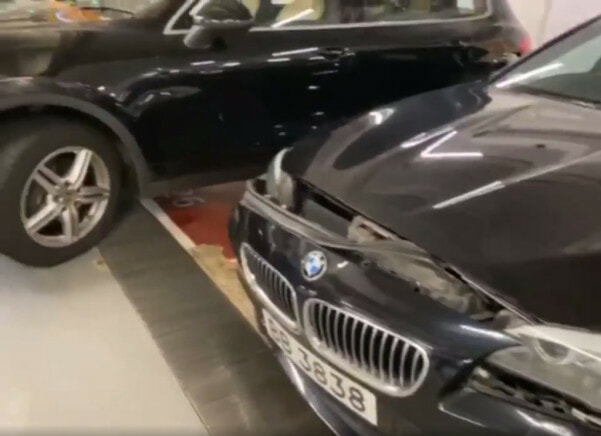 In another video, the BMW’s bumper seems to be hanging on but just barely.

Posted by Heartlanders on Khamis, 17 September 2020

It is understood that this incident happened in Hong Kong.

Well, this is definitely a very expensive mistake to make! What are your thoughts on this? Let us know. 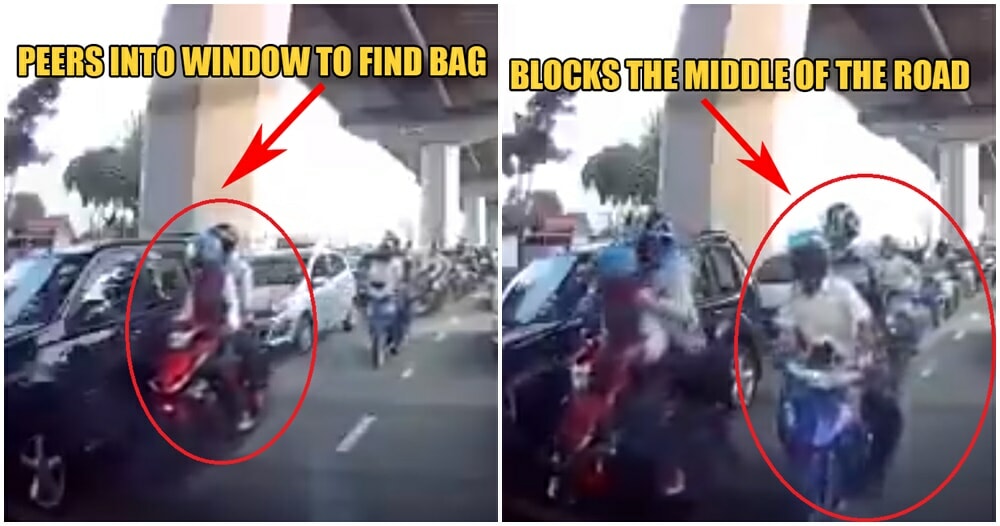