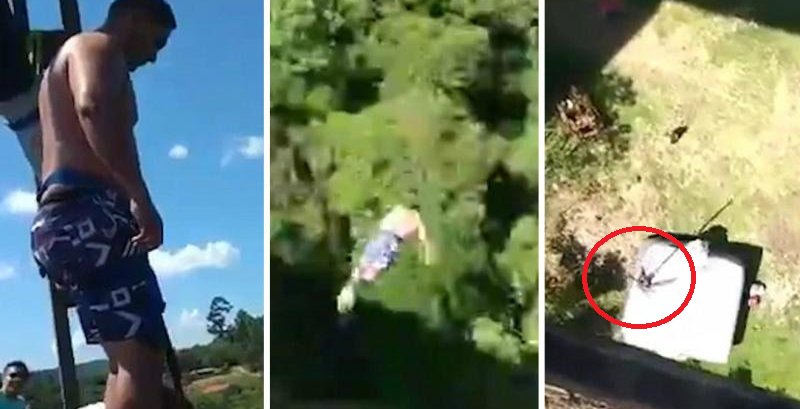 There’s no moment that’s more alive than when you’re about to die, so they say.

For thrill-seekers, that seem to be the case. Blurring the lines of life and death to experience that sheer moment of exhilaration but coming back unscathed. But for one Fabio Ezequiel de Moraes, he wasn’t so lucky. 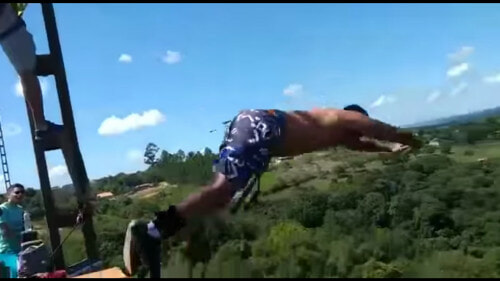 The man, 36 had hit the ground head-first as he dived 40 metres down a bridge in Sao Paulo, Brazil. Among the witnesses of that tragic accident were his wife, his six-year-old son, and his brother.

Moraes was taken to a hospital after sustaining the injury but died later. He had initially wanted to attempt the jump with his son but decided to attempt it alone. 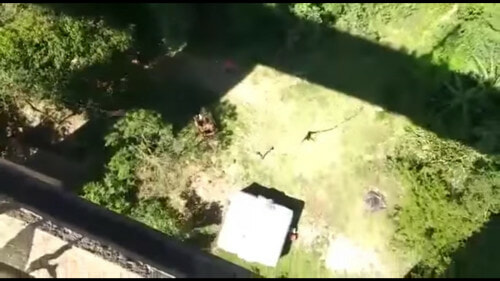 He had hired a specialist team to help setup the entire escapade. However, due to a miscalculation of the rope’s length for the feat by the team, it had unfortunately led to his death.

The equipment were seized by the police and the case is still undergoing investigations.

So, the next time you want to go bungee jumping, you may wanna think twice after watching this video.

Below is the video of Moraes’ fatal bungee attempt. Disclaimer, watch at your own risk: