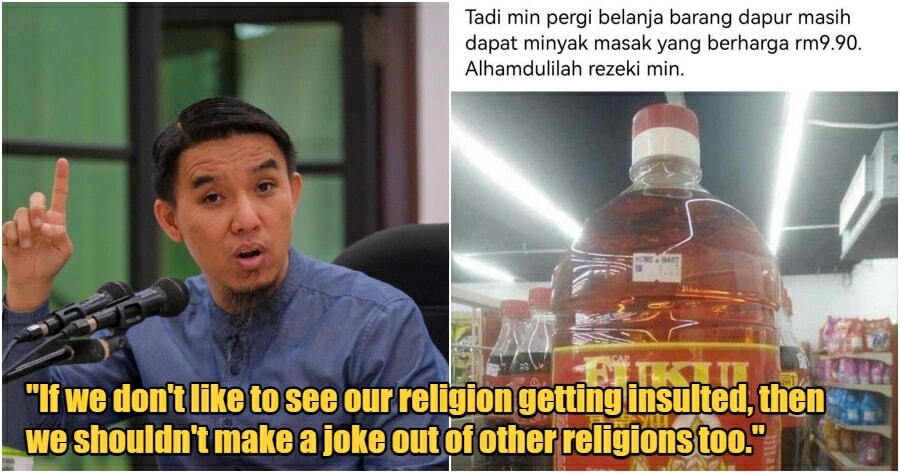 How much would it take for a joke to become offensive?

As the country struggles with the surging price of goods, many have been racking their brains to come up with a solution to cope with the inflation. As cooking oil is among the essentials that see a rise in price, it is definitely a nightmare that comes true for some of us. But will a joke during a crisis make us feel better?

Recently, an image of a prayer oil has gone viral on social media for the wrong reasons. Fu Kui oil, which is capped at a price of RM9.90 and used for prayer purposes has been ‘labelled’ as an alternative for ‘affordable cooking oil’.

The caption of the image says, “Cooking oil for RM9.90. Thank God for the sustenance.”

Is it even funny?

Local preacher, Firdaus Wong Wai Hung has since responded to the viral image via a Facebook post of his yesterday morning (July 3) and he has a friendly reminder to those who enjoy spreading the joke online. 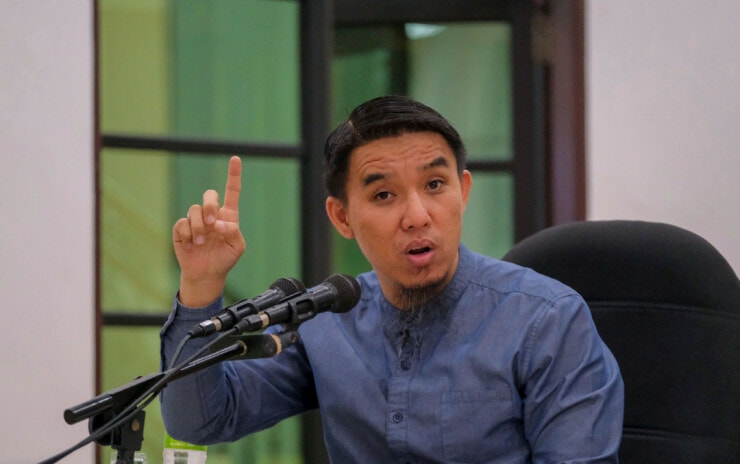 “It’s okay to joke but Islam prohibits us to spread lies, even when we’re joking.”

The packaging of the oil clearly states that the oil is only used for prayer purposes and Firdaus believes that the admin of the Facebook page that shared the image could grasp the label on the packaging well.

He then continued by saying that we shouldn’t associate religion with a joke as we, too would be upset if religious items like songkok and prayer mats were used for humour.

“If we don’t like to see our religion getting insulted, then we shouldn’t make a joke out of other religions too,’ Firdaus added.

He ended his post by assuring the people that ‘right is right, wrong is wrong’, regardless of the races of the people who commit something offensive.

Do you think the ‘cheap cooking oil’ joke is appropriate even if the country is not hit by inflation?

Also read: Uncle Roger Says The Ukraine Dates Joke Was Unfunny But He Will NOT Apologise For A Bad Joke 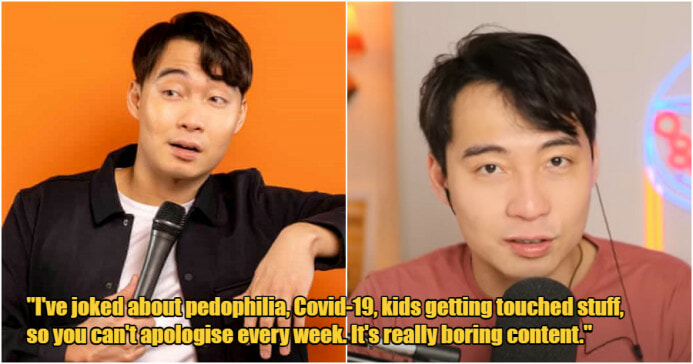