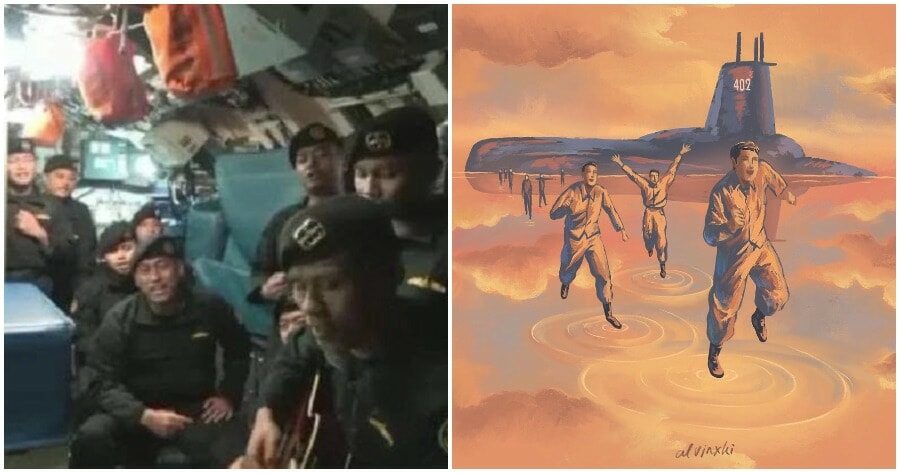 The sinking of the KRI Nanggala-402 submarine caused deep grief for all Indonesians, especially for the loved ones of all the 53 crew members onboard the vessel. In addition to other families, Ur Vienna, the younger sister of one of the crews involved in the incident, took to Twitter and expressed her sorrow. She posted a video where the crew can be seen singing a sad song weeks before the incident as though they already knew their fate.

“Meskipun ku tak siap untuk merindu, ku tak siap tanpa dirimu, ku harap terbaik untukmu,” were the lyrics of the song Sampai Jumpa, sung by KRI Nanggala-402, accompanied by a guitar from one of the ship crew members onboard.

Sailors on the Indonesian military submarine huddled around a man with a guitar as they sang a rendition of the popular song ‘Sampai Jumpa’ that translates as ‘until we meet again’ or ‘goodbye.’

Sedih banget liat vidio kaka di dalem kapal ini. They are the real hero! thank you for the duty of the country that you carry out. #PrayForKRINanggala402 #Prayfornanggala402 #KRINaggala402 pic.twitter.com/QfxE6QKX03

She wrote, “It’s really sad to see the video of kaka inside this ship. They are the real heroes! Thank you for serving your duty to the country. #PrayForKRINanggala402”

Twitter user @Alvinxki also shared an artwork called “To The Horizon” he made as a tribute to all the perished sailors aboard KRI Nanggala (402). The piece was indeed a beautiful contribution that conveyed deep meaning. Twitter users were in awe and confessed how the piece touched their hearts. 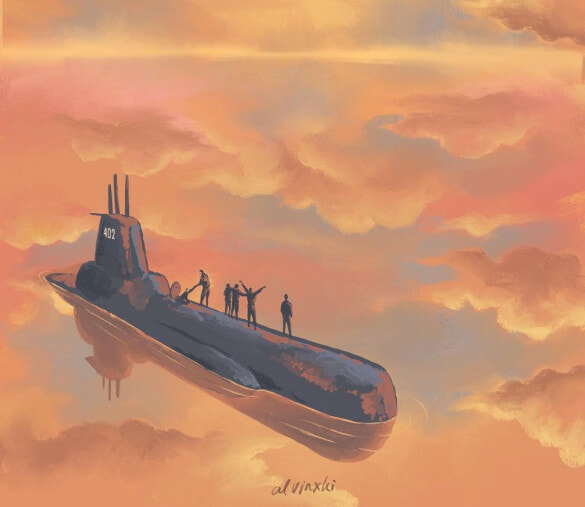 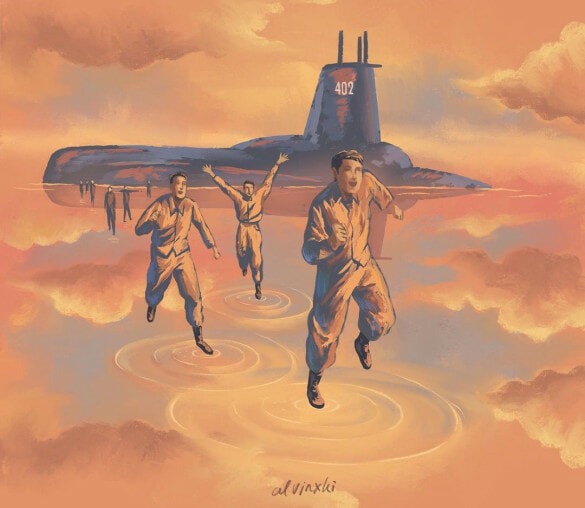 Submarine KRI Nanggala (402) was reported missing on 21 April 2021 in the north of Bali after missing a radio check-in. All 53 sailors aboard KRI Nanggala 402 were confirmed to have perished after the missing Indonesian submarine was found cracked apart in the underwater depths of the northern waters of Bali, the military said on Sunday.

The KRI Nanggala’s disappearance led to an international search operation with countries like the US, Australia, Singapore, Malaysia, and India providing help.

Also Read: KRI Nanggala 402 Submariner Was Prevented By His Son Not To Go On His Fateful Journey In Viral Video 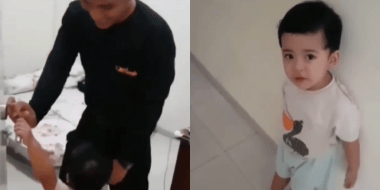