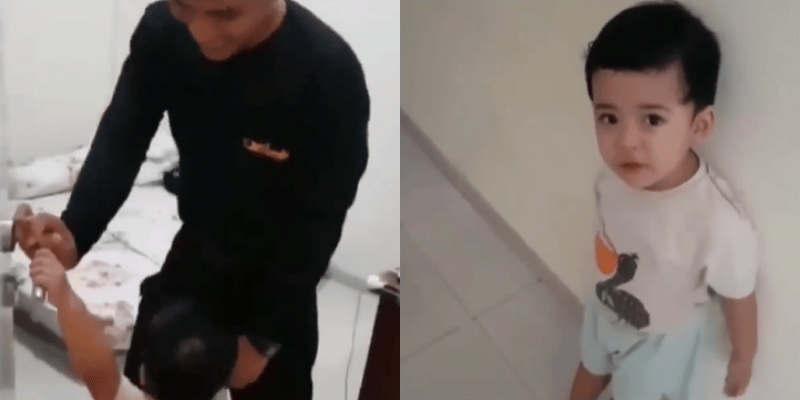 The KRI Naggala 402 incident that took with it, 53 crew members affects not only Indonesia but also neighbouring countries on the dangers faced by army personnel in carrying out their duties for their nations.

As of yesterday, debris believed to have originated from the submarine nearby Bali waters served as an indicator of the submarines whereabouts.

As the world is watching on the outcome of the Search and Rescue (SAR) process, a video of a son refusing to let his father go away on duty, on board the KRI Naggala made its way on social media.

The Instagram post writes, “This video was taken before submariner Lettu Laut (P) Imam Adi on board the KRI Nanggala 402 left home for duty.”

“His son Azka, was reluctant to let his father out of the room, to prevent him from boarding the submarine.”

Commenting on the post, netizens pointed out that the kid may have ‘known’ of the danger looming for his father. 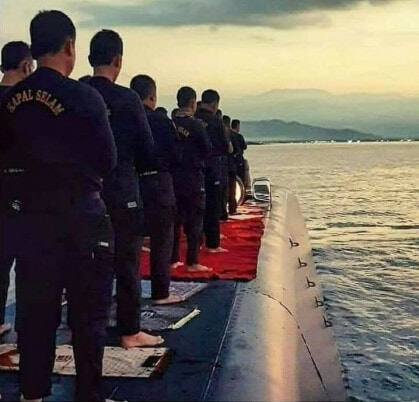 Hopes of rescuing 53 crew members on board the missing Indonesian Submarine faded on Saturday as oxygen reserves were believed to have run out. 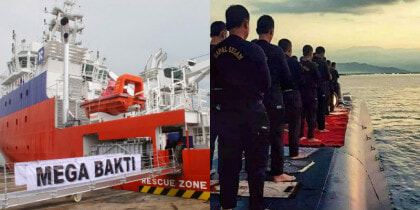