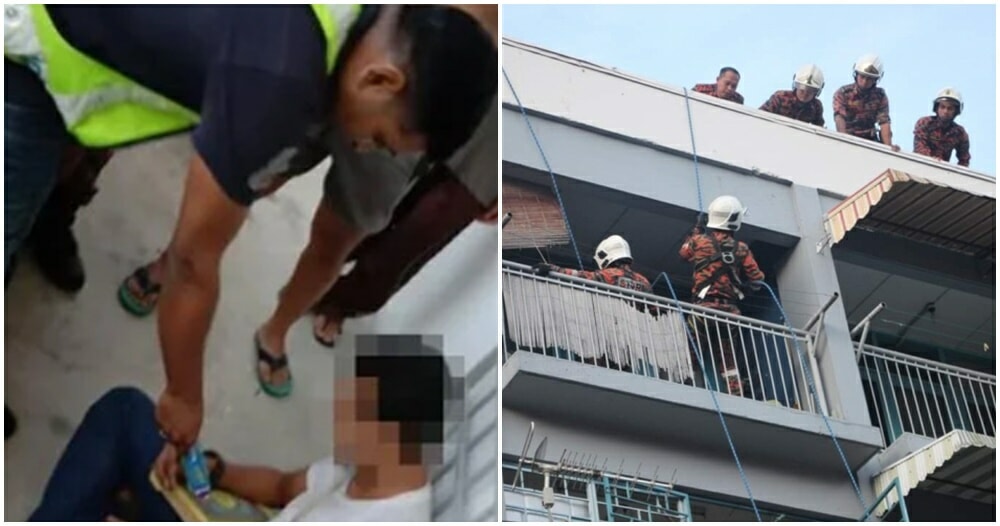 A 28-year-old man who was going through family issues has been charged with an RM3,000 fine for attempting suicide from an apartment in Cheras last Saturday (1 August). 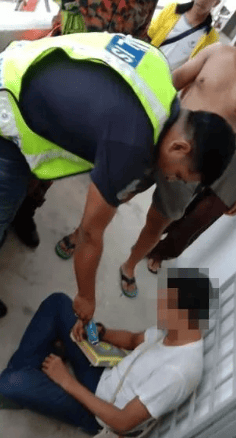 Magistrate Tawfiq Affandy Chin declared that the man, known as Shahfirul, will be faced with a three-month jail sentence if he fails to pay the charged amount. The accused pleaded guilty to attempting to take his own life by jumping from the building through a balcony fence of his apartment unit located at a flat block in Jalan Cheras at roughly 4:45 am, said reports from BERNAMA.

Shahfirul, who is not represented by a lawyer appealed for a lenient sentence as he is unemployed and promised that he would not repeat the attempt. However, Nurilya Elyna Nor Azmal, a Deputy Public Prosecutor, asked the court to impose an appropriate sentence “as a lesson to Shahfirul” because of the inconvenience he caused many parties.

Shahfirul was sentenced under Section 309 of the Penal Code which entails a maximum jail term of one year or a fine, or a combination of both these consequences. 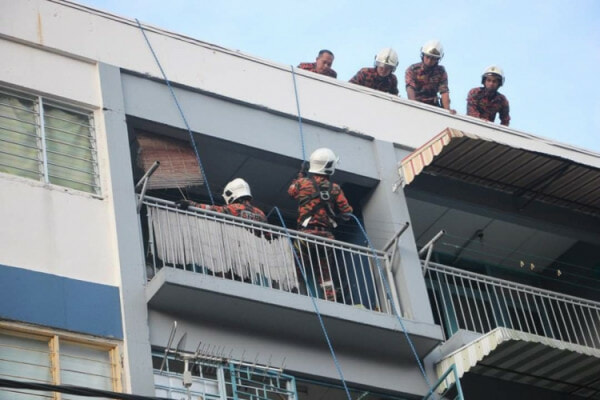 Local reports from Sinar Harian said that the accused went on a rampage and tried to commit suicide from his apartment in Cheras due to overwhelming stress caused by family problems. The Cheras Chief Of Police, Assistant Commissioner Mohamed Mokhsein Mohamed Zon said that police personnel arrived at the location after receiving alerts from the public who tried to calm down the accused before he rushed to his balcony.

As his door was locked, the police required the help of firemen to break into the apartment and detain Shahfirul. According to Kosmo!, the rescue operation involved two firemen lowering themselves from the roof to intercept the man from trying to jump off his balcony.

If you know someone who is struggling through a tough time, do offer help in ways that you are able. You can also encourage them to seek help by calling Befrienders following their hotline,  03-7627 2929.

Do you think the court should continue charging suicide victims with hefty fines for their actions? Let us know in the comments.