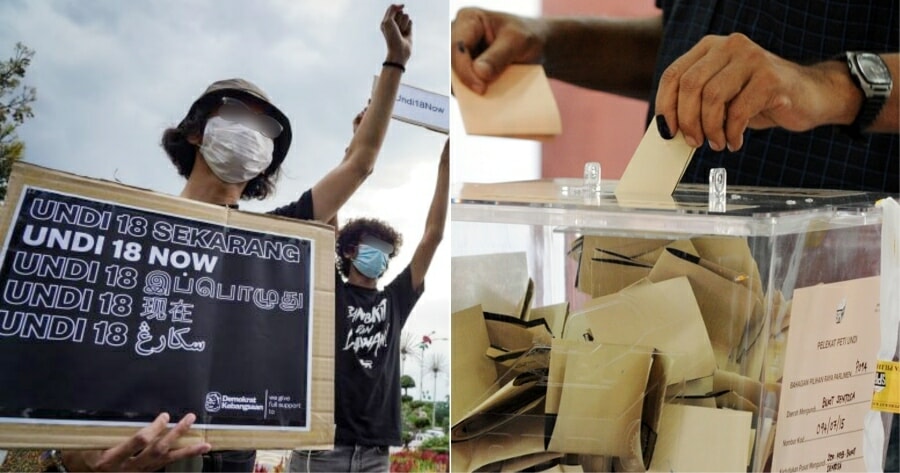 The automatic registration of voters, aged 18 and above, has officially been gazetted and will be implemented starting 15 December.

Based on a report by Astro Awani, the Attorney-General’s Chambers published the matter in the Federal Government Gazette on 1 December, which also stated the name of Cabinet Secretary, Tan Sri Mohd Zuki Ali.

“In exercising the powers conferred by subsection 1(2) of the Constitution (Amendment) Act 2019 [Act A1603], the Yang di-Pertuan Agong set 15 December 2021 as the date that Section 3 of the Act comes into effect.” the gazette stated. 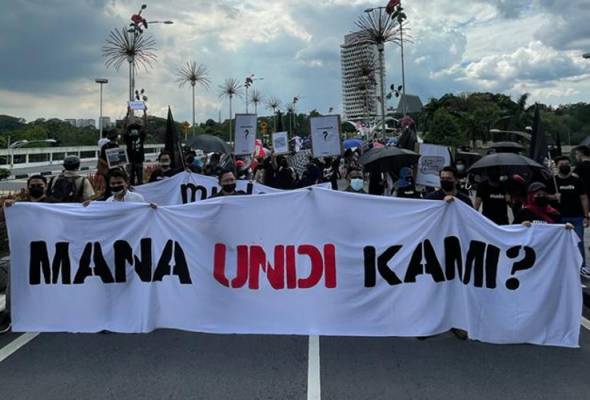 Section 3 of the Constitution (Amendment) Act 2019 declares the amendment to the age for eligible citizens to vote from 21 to 18 and allows for automatic voter registration to replace the current system, which sees Malaysians having to apply to register as voters.

The proposed amendments were approved at the second meeting of the second session of the 14th Parliament, in July 2019, but were not implemented immediately. 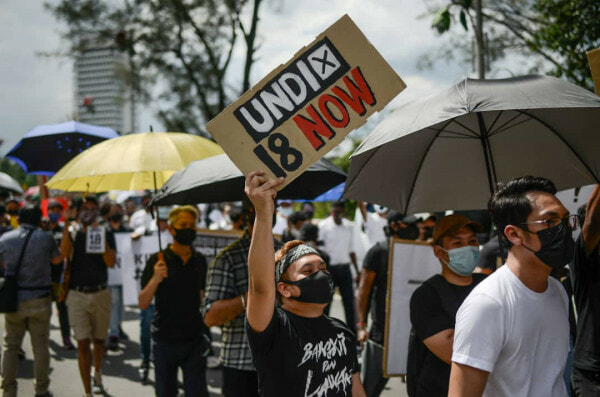 On 6 September, the Kuching High Court in Sarawak ordered the Election Commission (SPR) and the government to implement Undi18 by 31 December.

Minister in the Prime Minister’s Department (Parliament and Law), Datuk Seri Dr Wan Junaidi Tuanku, later ordered the EC to implement Undi18 in compliance with the decision of the Kuching High Court.

Judicial Commissioner, Alexander Siew How Wai, made the decision to allow a judicial review application of 5 young Malaysians urging the government to immediately implement amendments to the Federal Constitution related to lowering the voting age from 21 to 18-years-old.

Are you excited for Undi18? Let us know in the comment section!

Also read: JUST IN: This Friday is a Public Holiday For KL, Putrajaya & Labuan! 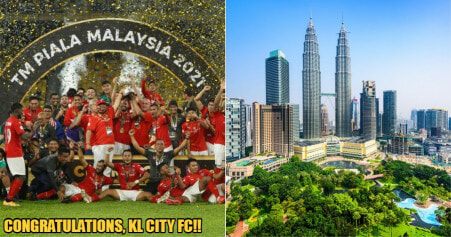