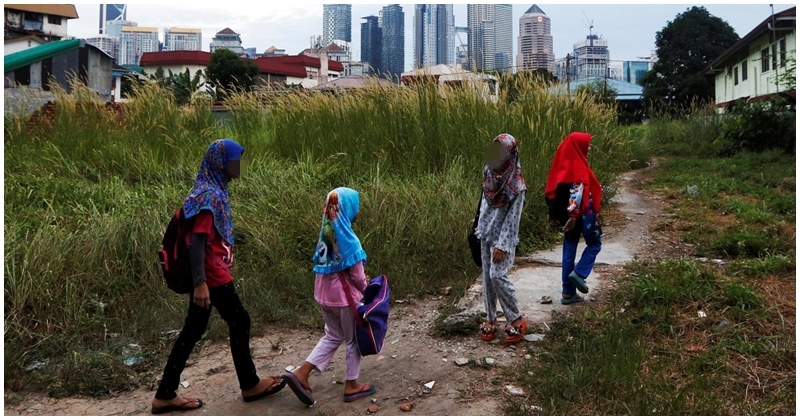 According to the United Nation’s Special Rapporteur on Extreme Poverty and Human Rights Phillip Alston, Malaysia’s actual poverty rate may be between 15 to 20%, not 0.4% as initially reported through official government data in 2016.

The massive gap between what is reported by the government then and the current statistics is reportedly due to the unrealistic and outdated poverty line measurement of RM980 per month for a household of four. 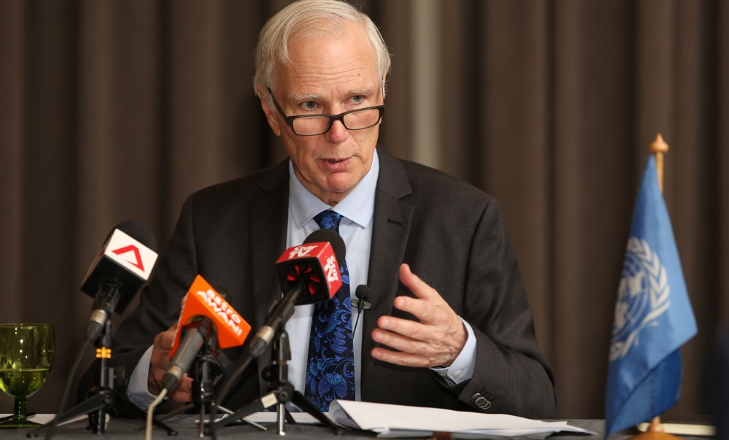 Speaking to Malay Mail, Alston mentions that the measurement was sound — in the 1970s that is.

“Malaysia’s national poverty line is not consistent with the cost of living or household income.” 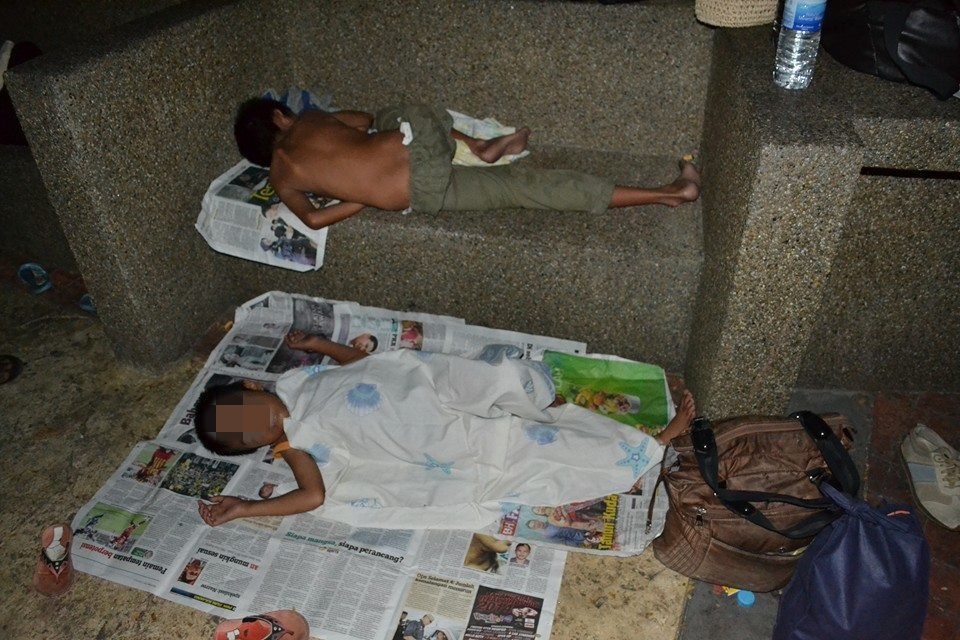 “It might have made sense in 1970, but real household income has increased fivefold since then, and the country has gone from a ‘low-income’ to an ‘upper middle income’ country in that time.”

“The national poverty line of RM 980 per household of four people surviving on RM8 per day is not realistic.”

Can a household of four survive of RM8 a day??

By failing to gauge the real rate of poverty truly, national development and policymaking will be affected due to underinvestment in reducing poverty and social safety policies, according to Alston.

As a solution, Alston suggests that the government should adopt a more meaningful poverty line consistent with international standards. A figure suggested was RM2,000 per month for a family of four.

Have we been lied to all this while into thinking that we are on our way of entirely eradicating poverty in Malaysia? Share with us your thoughts on this in the comments section below. 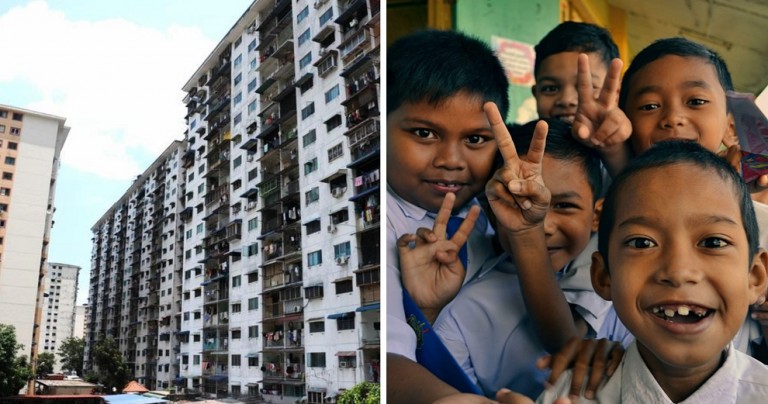