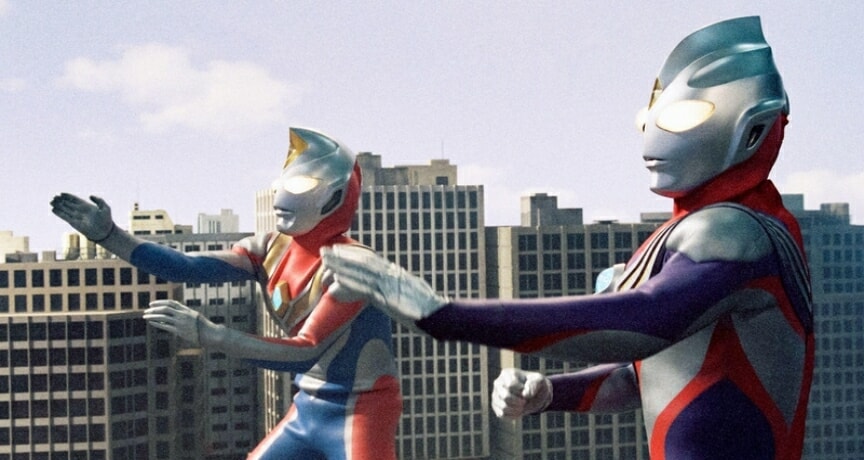 The legendary Ultraman TV series is the childhood memory for many of us. However, the Ultraman Tiga, the 12th show of the Ultra series has recently been removed completely in China.

The show is now unavailable on various Chinese streaming platforms like Iqiyi, Bilibili and Youku. The topic “Ultraman Tiga got removed” was also trending #1 on Weibo, with 1.18 billion reads.

According to China Press, there were parents reporting the “violent crime” content of several films and TV series, including Ultraman Tiga. Besides, the Jiangsu Provincial Consumer Protection Committee has issued an investigation report on the animation products that may affect the minors’ growth, including Ultraman Tiga, Detective Conan and more, according to Global Times. 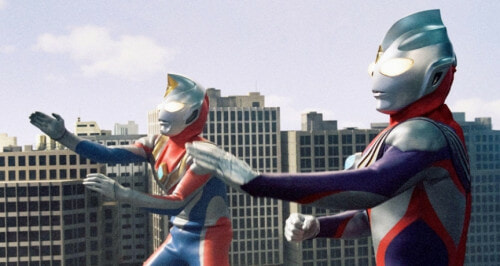 Many Chinese netizens expressed their dissatisfaction and anger towards the removal of the show on Weibo. Some say that the parents should be capable of educating their children on the right values instead of blaming the animation, while some feel shocked over it as they grew up watching Ultraman Tiga.

Previously, China also restricted the daily usage of the TikTok app among teenagers under 14 years old, and the gaming period among minors have also been shortened to 8pm to 9pm every Friday to Sunday, including public holidays.

Also Read: China Restricts TikTok Usage For Teens, Those Under 14yo Can Only Use The App For 40 Mins Per Day 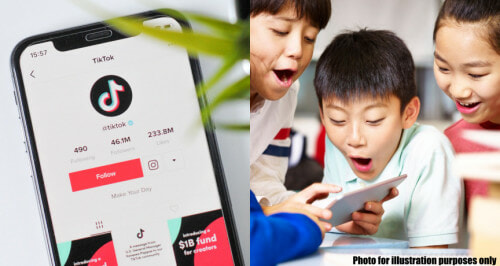