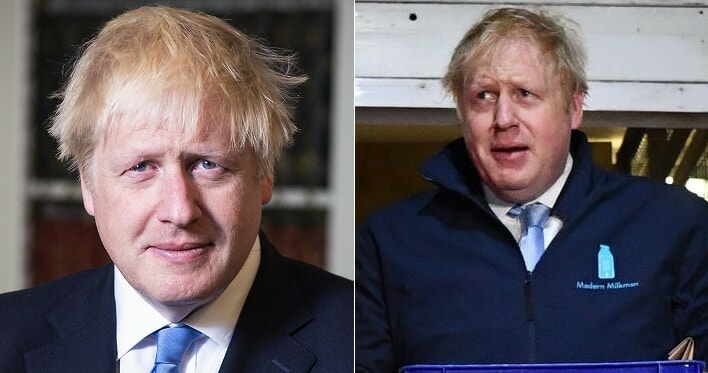 You can’t make this up!

The UK’s prime minister, Boris Johnson, did the unthinkable and hid inside a storage fridge to avoid a TV interview, reported The Guardian. Boris was reportedly “ambushed” by Jonathan Swain, Good Morning Britain’s producer, in the midst of a visit to the Modern Milkman. Jonathan asked Boris,

Unfortunately, the question was met with immediate disdain as Boris’ aide was overheard saying: “Oh for f*ck’s sake”. 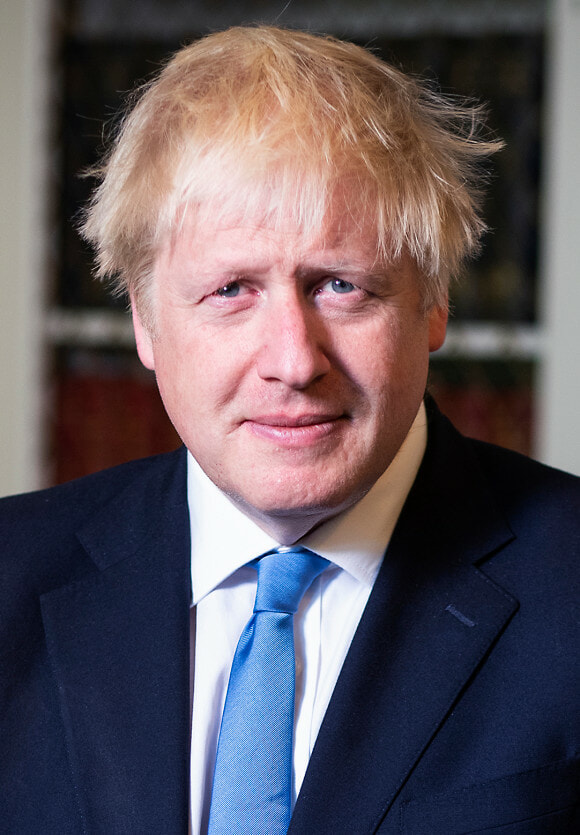 Piers Morgan and Susanna Reid – who are hosts of the morning show – were pretty shocked by the aide’s behaviour. A video of it was shared by the Independent UK and it has gotten over 13, 300 shares.

In the video, Jonathan was seen trying to get Boris to do a short interview. The leader of the Conservative Party responded to Jonathan saying: “I’ll be with you in a second.”

Boris Johnson hides in fridge on live TV while dodging interview on eve of election pic.twitter.com/bpBidNMgnu

Following that, Boris walked inside a fridge which was stacked with milk bottles and his aides followed him into the fridge too. One person noted that it is, in fact, a bunker (a storage place). After Boris walked off, Jonathan laughed off the incident and commented: “It’s a very frosty reception we’ve had so far.”

But, a while later, Boris was then seen leaving the bunker (aka storage fridge) with a crate of milk.

Once the news broke, everyone on Twitter trended the hashtag #fridgegate and within an hour, there were more than 21,000 tweets about Boris’s bizarre behaviour, wrote Washington Post. Other politicians like the Leader of the Labour Party took this opportunity to ride on Boris’s icy retreat and gave “hope” to UK citizens.

I’ve not come here to hide in a fridge. I’ve come here with a message of hope! pic.twitter.com/Exm4kdUOgt

FYI, today (12th December 2019), people in the UK will be casting their vote for politicians and parties of their choice. You can read more about the UK’s general election here. What’s your opinion on this whole fiasco? Let us know in the comments below!

Also read: Britain Relieved As They Are No Longer 2016’s Biggest F**k-Up