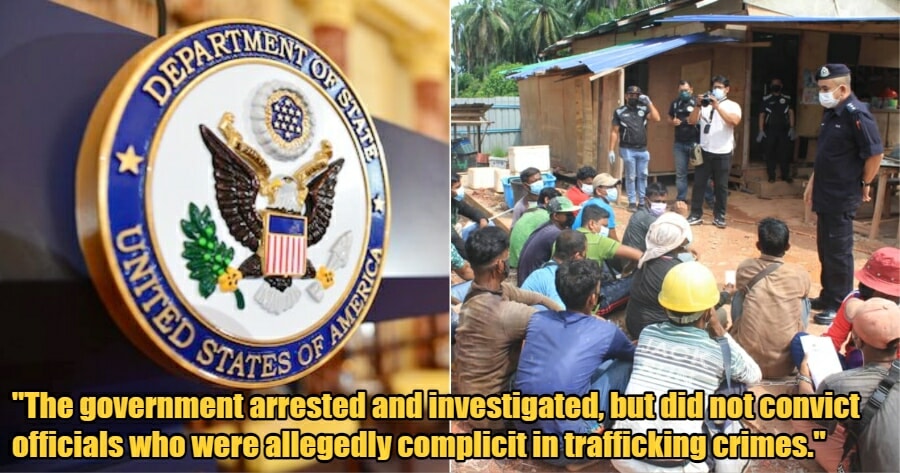 The US Department of State has revealed that Malaysia is at the lowest tier, Tier 3, in their latest report on human trafficking.

The report shared that the Malaysian government didn’t fulfill their minimum standards for eliminating trafficking and is not making significant efforts, while considering the impact of the Covid-19 pandemic.

“Therefore, Malaysia was downgraded to Tier 3.” 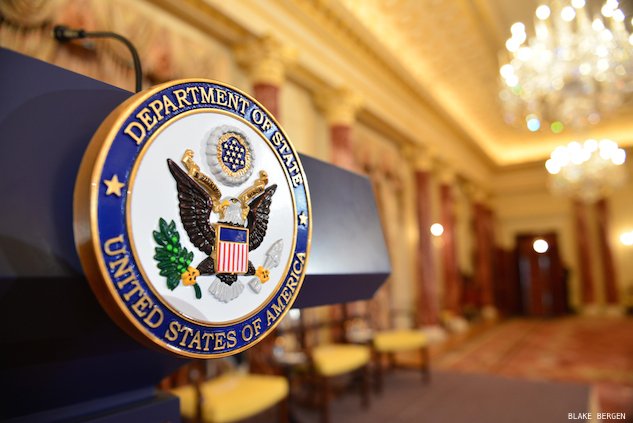 This comes as the government continues to rely on victims of human trafficking to come forward instead of proactively trying to identify them. The authorities also lack the consideration of human trafficking during law enforcement raids and penalise victims for immigration and prostitution violations.

On top of that, the US Department of State also called out the Malaysian government for dismissing investigations into officials and those in positions of power who are apparently involved in trafficking activities. 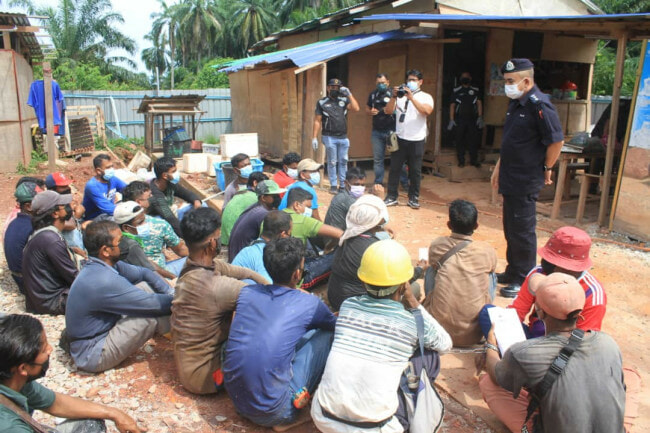 “Despite ongoing concerns that corruption facilitated trafficking, the government arrested and investigated, but did not prosecute or convict, officials who were allegedly complicit in trafficking-related crimes,” they explained. 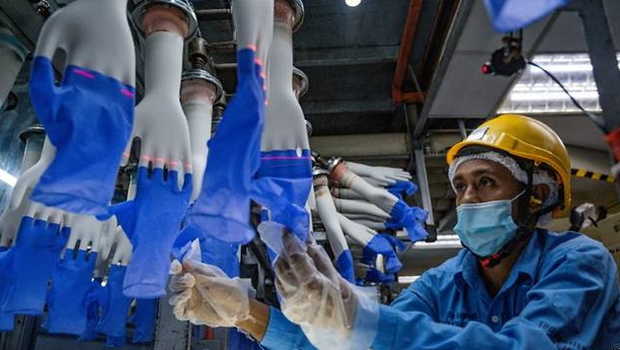 Among the recommendation included in the report, they believe that the Malaysian authorities should increase efforts to prosecute and convict more trafficking cases, including those involving complicit officials. They also recommend that results of investigations involving corrupt officials be made public.

This is to increase transparency and to hold officials criminally accountable when they violate the law.

You can check out the full report here. 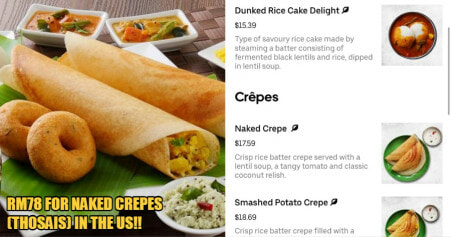