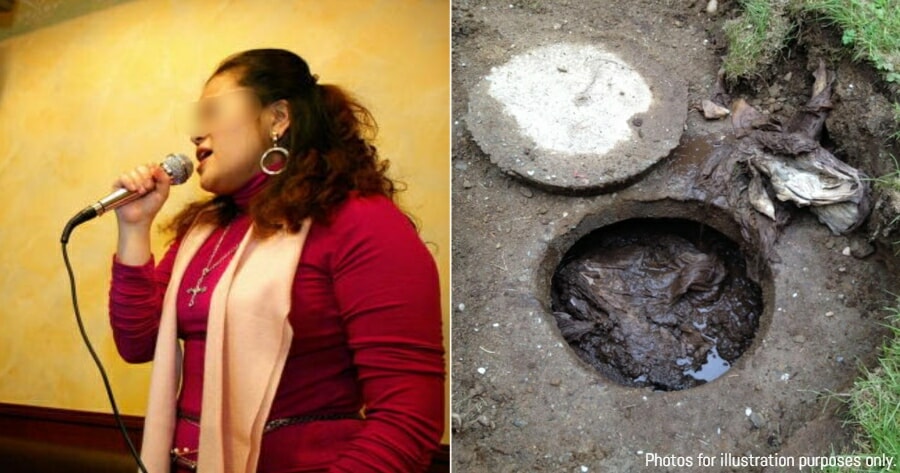 Two toddlers died after they fell into a septic tank while their mother was singing karaoke with the volume on high.

According to Tribun News, the incident took place in Dusun Makmur, Indonesia. The two children, aged two and four, were playing near a septic tank located at the back of their house when they fell in.

The septic tank was in the process of being cleaned when the incident took place. 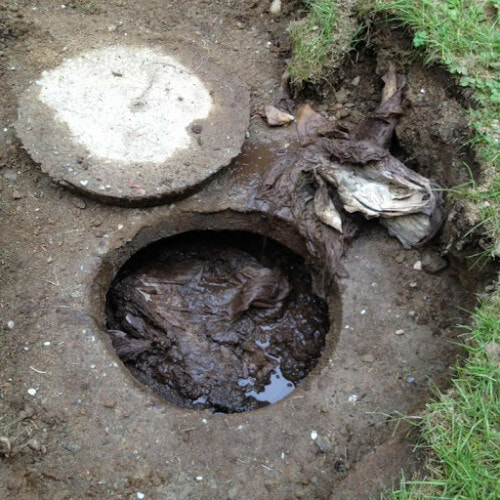 She only noticed something happened when she realised she had not seen her children who were supposed to be on the lower floor of their house.

“After looking around, it turns out that both victims were already in the septic tank.”

Suhar started screaming hysterically upon seeing her motionless children, catching the attention of a neighbour who then jumped into the tank to pull them out. Unfortunately, it was too late as both the children had passed on.

We genuinely hope that parents take this as a lesson to keep close eyes on their young children as tragedy does not warn before it strikes. 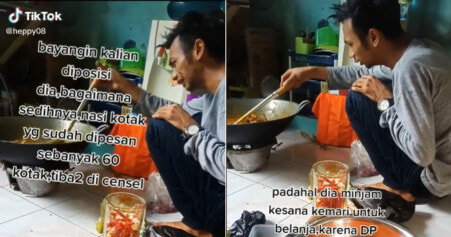