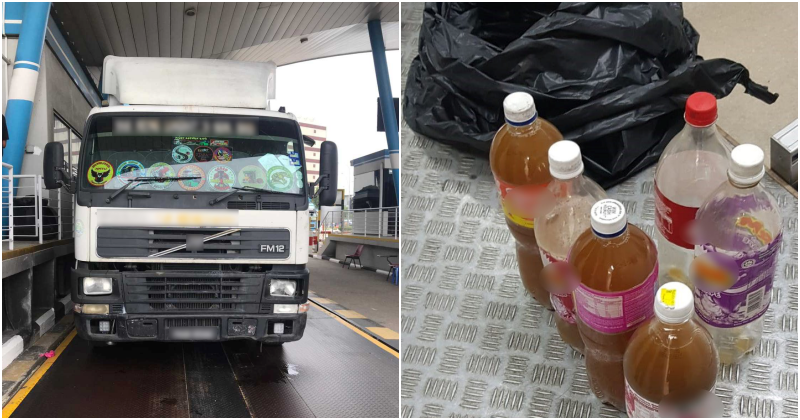 A potential Kratom export to Singapore? Maybe not.

Kratom, or known locally as Ketum is a popular psychotropic drug that is mainly produced from the leaves of the Ketum tree. The tree is very common in some parts of Perlis and Kedah. Used to be taken to provide a boost of energy for farmers, air Ketum is now abused and mixed with other substances to produce a drug-like effect. 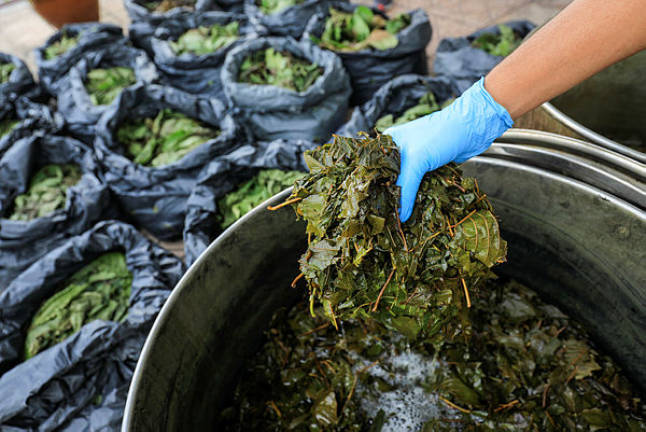 There’s a demand for Ketum even though it has been banned and from the arrest of two Malaysians trying to smuggle the drink into Singapore, we know that even our neighbours down south are highly soughing for it. 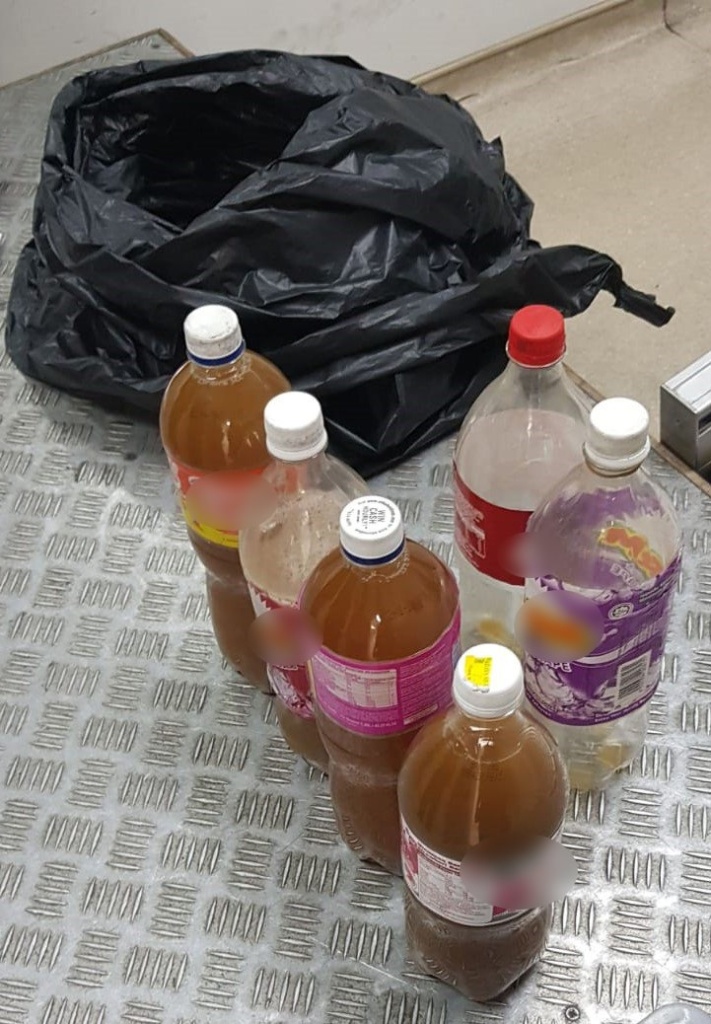 As reported by Malay Mail, two Malaysian men were arrested by the Immigration and Checkpoints Authority (ICA) after officers found four bottles containing brown liquid inside the lorry that was transporting metal beams. 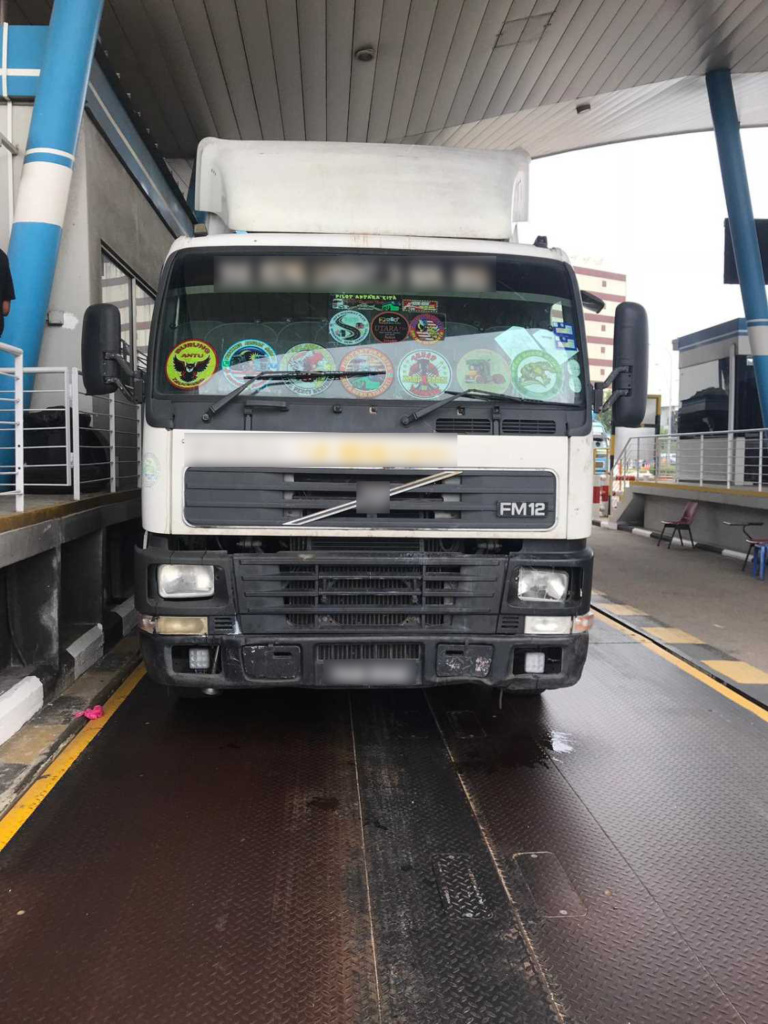 ICA posted in their official Facebook page explaining the arrest. It was also written that Kratom is a Class A controlled drug and the attempt to smuggle the drug into Singapore will be met with a minimum of five years imprisonment to a maximum of 30 years with 15 strokes of the cane.

The two men are now in custody and the case has been referred to CNB for further investigation. From the description, the “tea” might be for their own personal use. However, that does not make it any less wrong. Hopefully this will be a lesson not to try any form of drugs. 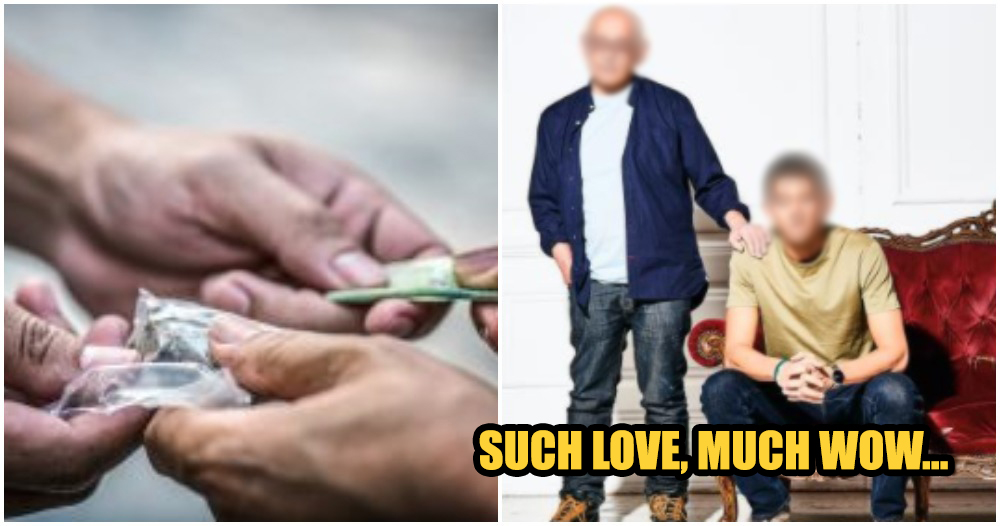