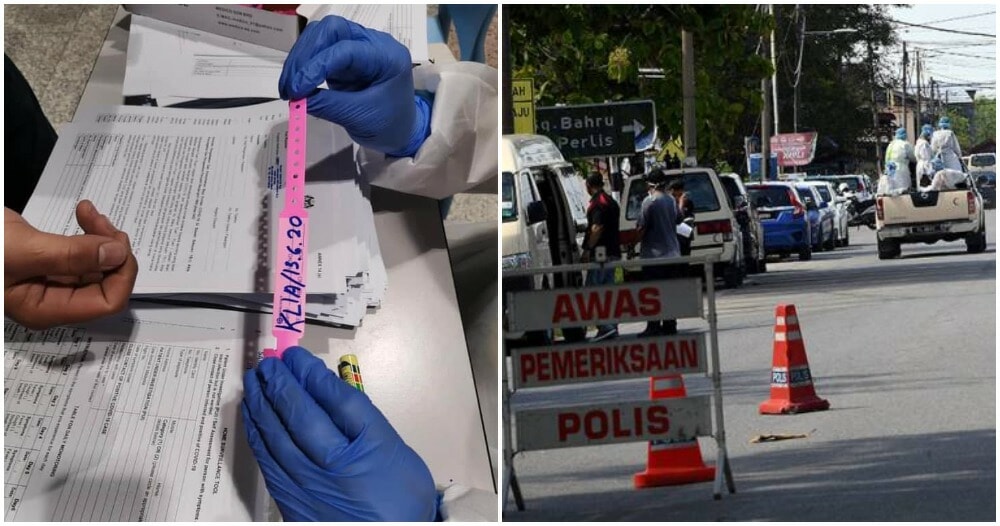 Another day, another case of people constantly breaking their quarantine orders.

According to ACP Adzli Abu Shah, a district police chief in Kuala Muda, the authorities arrested the boys aged 17 and 19 at 10.20pm near Sekolah Kebangsaan Ambangan Heights while they were on patrol in Kenanga Zone. 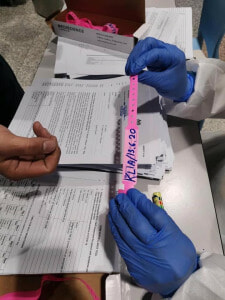 He continued in his statement that the boys were donned in pink bracelets issued by the Ministry of Health (MOH) and were going to visit their grandfather. However, it is certainly not an excuse for them to wander around the neighbourhood, especially with their conditions.

According to Astro Awani, the boys are now awaiting police bail after the authorities recorded their statement and will be charged in court soon. The case will be investigated under the Prevention and Control of Infectious Diseases Act 1988. 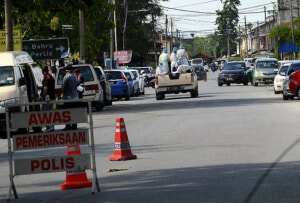 Senior Minister for Security, Datuk Seri Ismail Sabri Yaakob, made an announcement last Thursday (27 August) that the implementation of TEMCO in Amanjaya was targeted in three zones which are Kenanga, Melur and Mawar until a period which will be announced later.

The district police chief also reported that last Saturday (29 August), 59 individuals violated the Recovery Movement Control Order (RMCO) in a restaurant in Bukit Selambau Estate near Sungai Petani and have been compounded with RM1,000 each.

Due to the lack of physical distancing in the premise, the authorities immediately detained the group aged between 20 to 40. During the interrogation, the restaurant owner could not provide any entertainment license despite the karaoke facilities that they had provided for their customers.