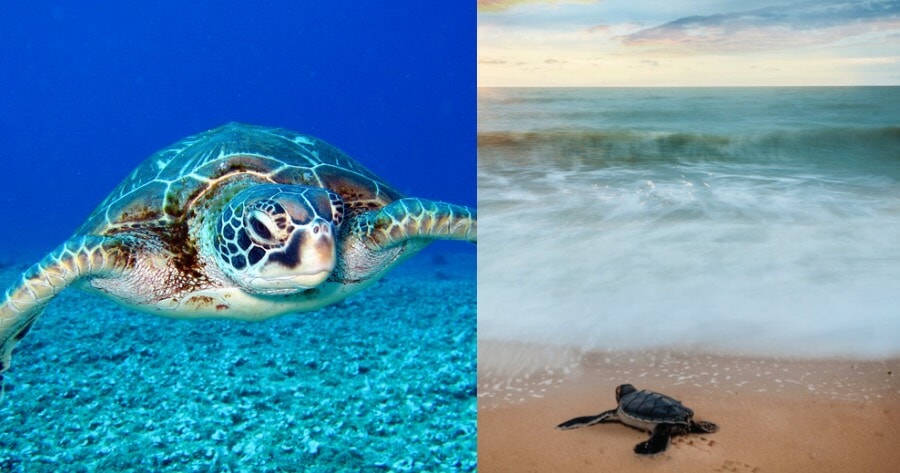 On July 23, a carcass of a green turtle (penyu agar), was found washed up on Teluk Bidara Beach, near Dungun. 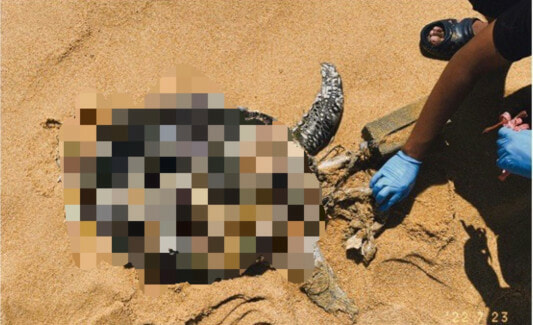 According to Bernama, Abidah Zaaba, the Lang Tengah Turtle Watch Conservation Project manager said, “I received a call at around 8AM that a turtle carcass was washed up shore.”

When she rushed over to the beach she saw that the turtle was tied down with bricks. “We think this is intentional and possibly an attempt to weigh the turtle down to the seabed,” she said. 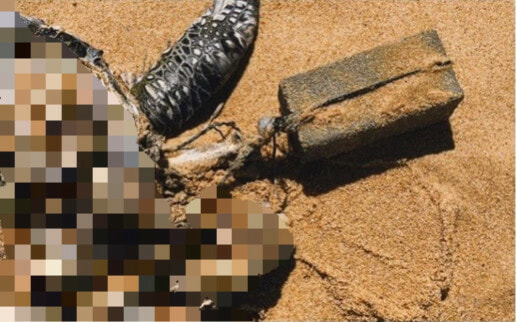 Upon inspecting the carcass of the turtle, this is what she found out:

Abidah hopes that relevant authorities would take action and that incidents like this would not happen again.

Animal endangerment is a serious issue happening around the world and it is our responsibility to protect the animals as much as we can. 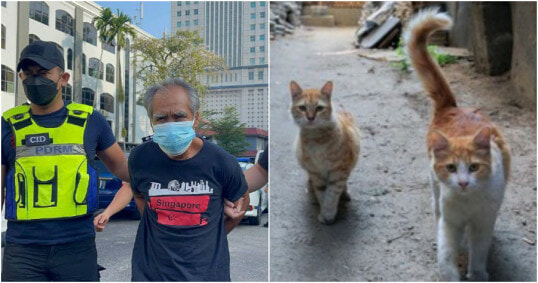