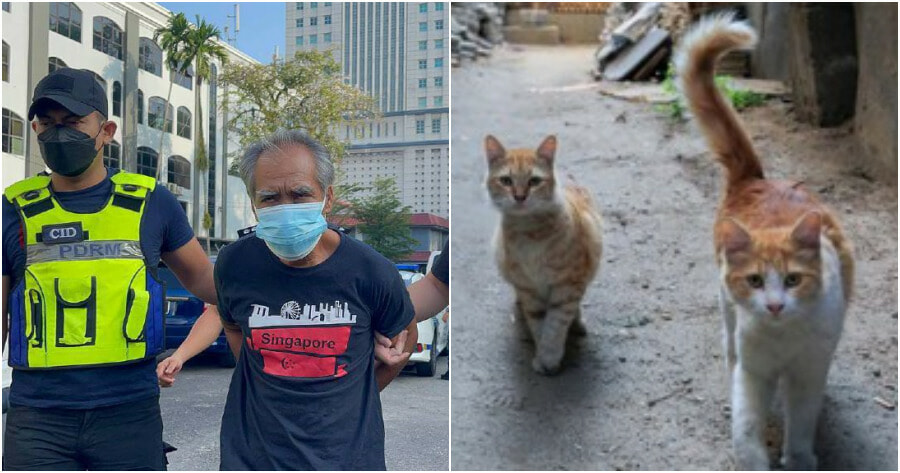 A senior citizen from Sarawak was charged in the Johor Bahru’s Sessions Court today for sexually assaulting a cat which led to its death.

The accused, Janting anak Keling, who is 63 this year pleaded guilty after the charge was read before judge Fatimah Zahari. Janting committed the immoral act at a playground in Skudai, Johor around 4:30 pm on 16 April.

He was charged under Section 377 of the Penal Code which provides for a maximum jail term of 20 years and is punishable by a fine and whipping if convicted. 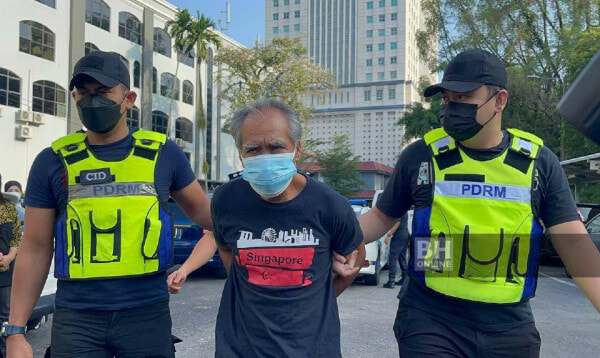 Deputy Public Prosecutor S. Thiviya, however, requested that the case be postponed to another date for the submission of documents and proposed bail of RM15,000 for the accused. Janting, who was not represented by a lawyer, however, applied for the bail amount to be reduced as he did not have a job, as reported by Berita Harian.

“I came to Johor Bahru from Sarawak and I am currently unemployed. I am also staying at my daughter’s house,” Janting said.

The court then allowed the accused bail of RM6,000 with one surety and set May 25 for the submission of documents.

The case has been set for a re-mention on 25 May. 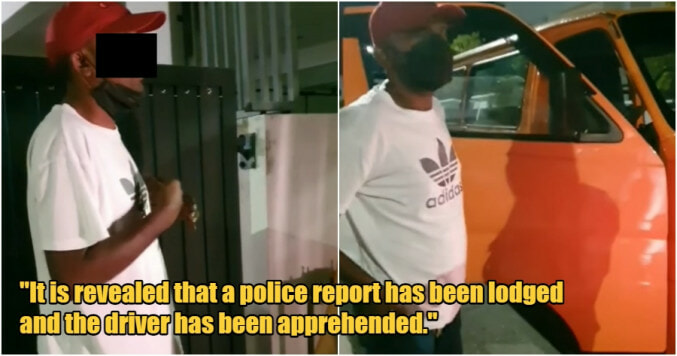