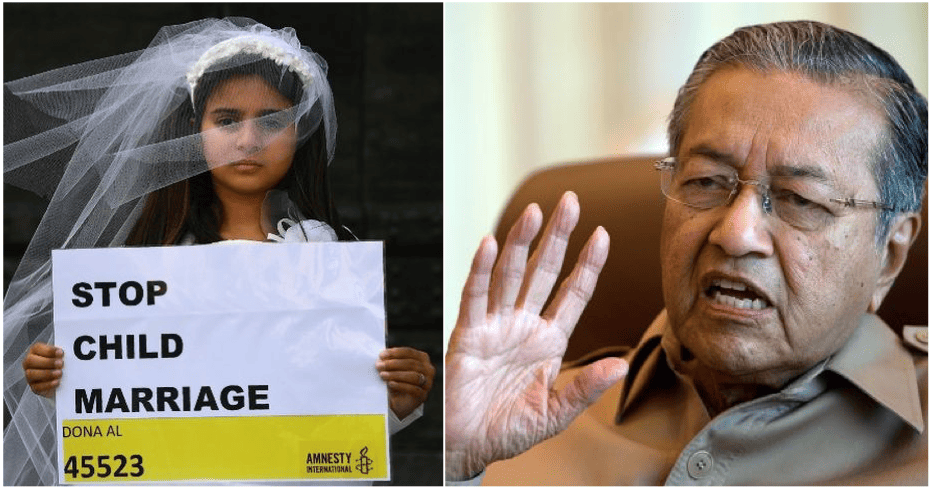 The journey to permanently stop child marriages in Malaysia has reached another milestone. It was revealed today that the Prime Minister, Tun Dr Mahathir Mohamad has ordered all state governments to raise the minimum marriage age to 18 for both Muslims and Non-Muslims. 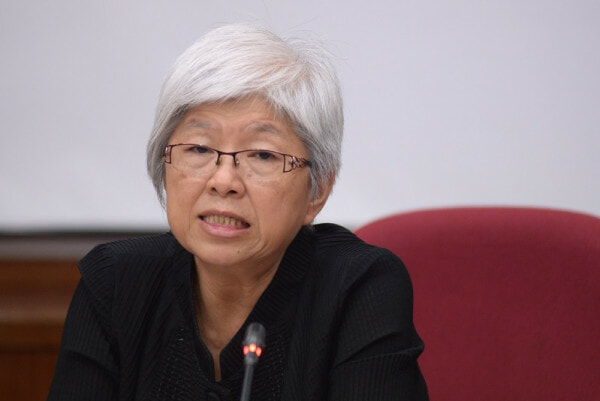 The Chairman of Penang Women, Family, Gender Inclusiveness and Non-Islamic Religion Committee, Chong Eng, told Malay Mail that the latest directive was given to her at the state exco meeting which was chaired by the Penang Chief Minister, Chow Kon Yeow yesterday (19 October).

Dr Mahathir had previously chaired a meeting with all the Menteri Besar and chief ministers on Tuesday (16 October) at Perdana Putra when he released the directive to these state leaders.

When asked whether there is a specific timeframe on the matter, Chong explained that it would depend on each of the respective states on how they would process and implement the directive. 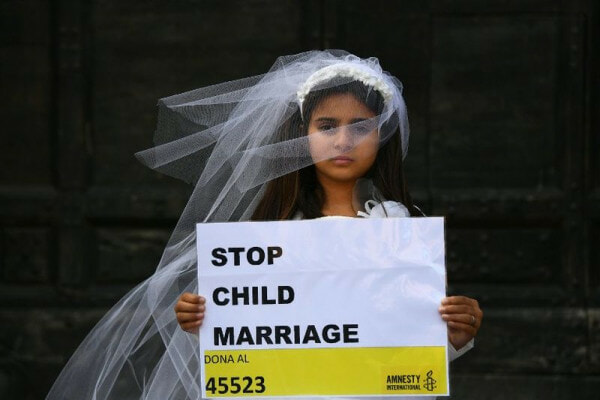 Penang has agreed to increase the minimum age from 16 to 18, pending a report by the Penang Islamic Religious Department before the final decision is agreed upon. However, the state secretariat and the Penang Legislative Assembly have been given orders to process this new directive from the Prime Minister.

Hopefully, all states in Malaysia will implement this new directive soon so that there will be no more child marriages!

Also read: The Selangor Islamic Council is Setting The Minimum Marriage Age at 18 For Men & Women 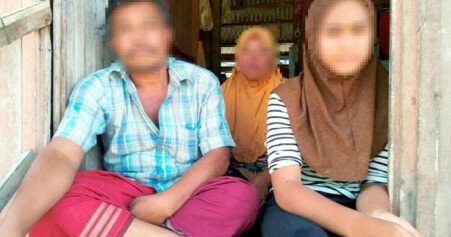