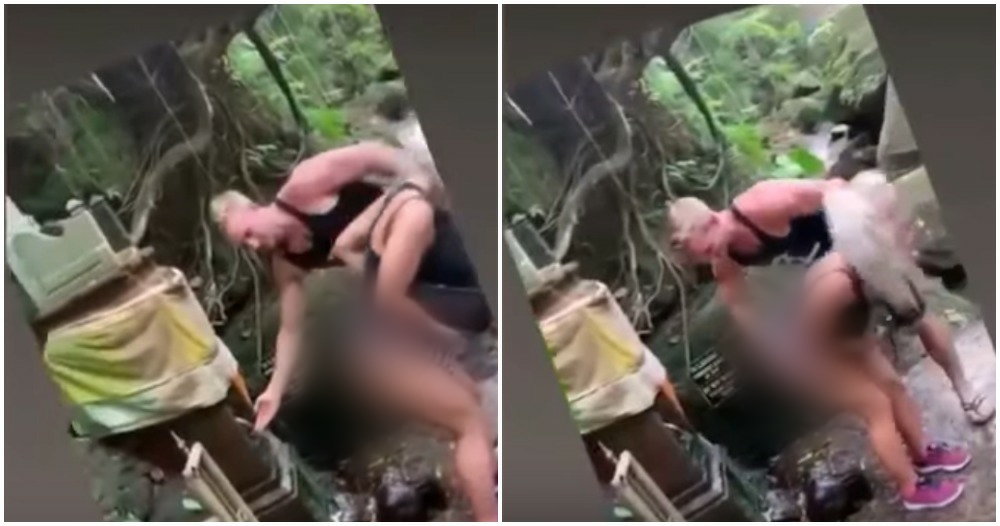 The tweet featured a video of the 2 of them messing around with the holy water in a Balinese Hindu temple. Now, people do tend to get up to shenanigans when on vacation, but usually you’d be aware of cultural norms and behave yourself. These two didn’t seem to get the memo, however.

We can see clearly that the man was instructed by the woman behind the camera to splash water on the woman’s butt. This is a very disrespectful and inappropriate way to act at a temple and actually, anywhere!

This, of course, attracted tons of backlash. They then posted an apology video. 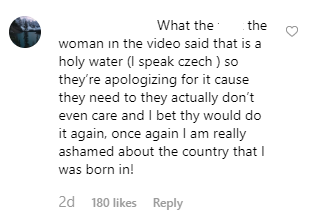 A netizen said that they were only sorry that they got caught because he is from Czech, and he understood what they were saying in the video that went viral. He said that the lady behind the camera confirmed that the water was indeed holy water when she encouraged them to play around with it.

On Sunday, they met with the Gianyar police, and they had a meeting with the officials from Padangtegal village.

It seems that they got off easy with just deportation and a fine.

Niluh Djelantik, an Indonesian designer, reached out to them and they said that because they were atheists, they don’t know how to identify which places were holy or not. 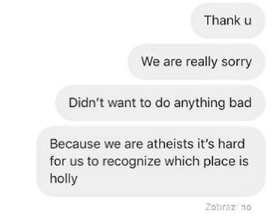 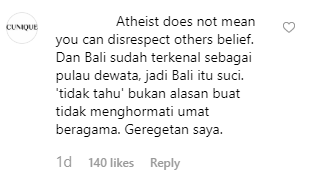 So, what do you guys think of this mess? We believe that they may have gotten away too easily and the apology video didn’t even seem to show any remorse at all. 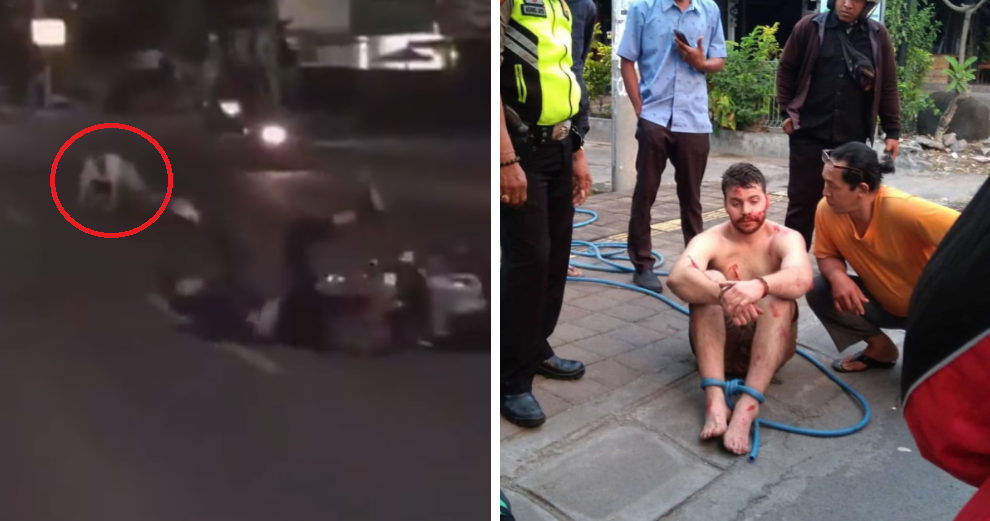