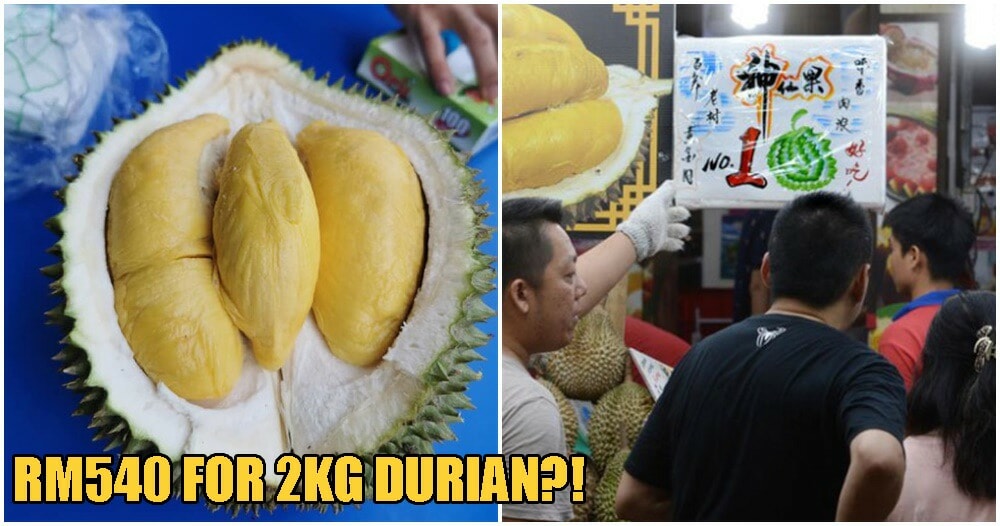 While most of us would pay a lot to get our hands on our beloved King Of Fruits, we should always be cautious about where we buy our precious durians from.

Durian sellers know exactly when to peak their prices according to season, so in order to avoid a potential heart attack after consuming your fruity delicacy, be sure to ask for the prices beforehand! 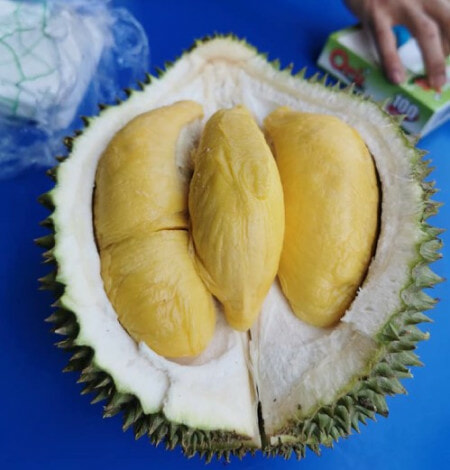 One such tourist couple from Australia fell into the common trap of purchasing their durians without asking for a rough estimate of the price range and ended up paying S$176 (RM540) for a SINGLE miserable 2kg durian.

The tourist, who is known as Li Jing Jie, was so infuriated by the incident that she reportedly wrote a letter to Shin Min Daily News to complain about the stall, located in Chinatown.

“We asked the boss if he could pick a good durian and let us eat it now. He picked one and showed it to us, weighing it at about two kilograms. I asked him how much it was. He told me to pay after eating.” 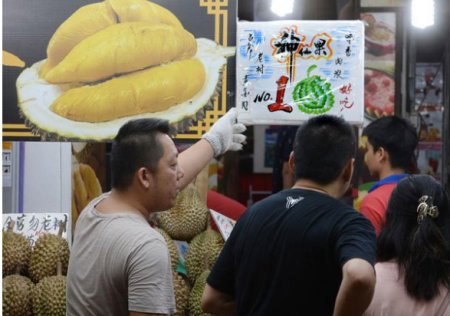 However, once they were told the ridiculous price of the durian, Li and her companion were outraged and began quarrelling with the seller, even calling him out as a “scammer”.

Nonetheless, a source from China Press approached the durian seller to hear his side of the story as well. The 30-year-old man who goes by the name of Mr.Li said that the durian stands were clearly marked with the prices and the tourists should’ve taken notice of this before choosing to eat at his stall.

He explained that because the customer was eating an off-season durian known as the black gold “Goddess”, it is more expensive.

He also recalls that the angered tourists made quite a scene at his stall and in order to not affect other customers, he decided to refund them for half the price of the durian. 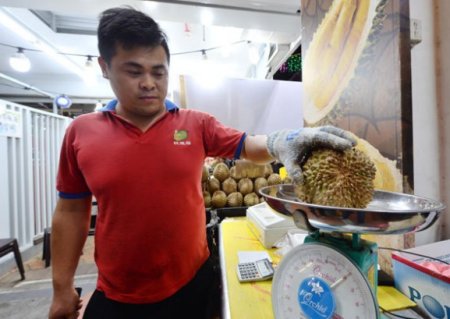 But this wasn’t enough for Li who wrote:

“We are still very angry about this way of doing business. I believe that they have repeatedly deceived tourists, and this will definitely discredit Singapore’s tourism image.”

Yikes. What do you guys think of this? Were the tourists in the wrong or was the durian seller asking for too much? Let us know in the comments below! 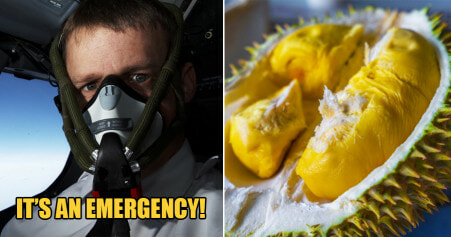