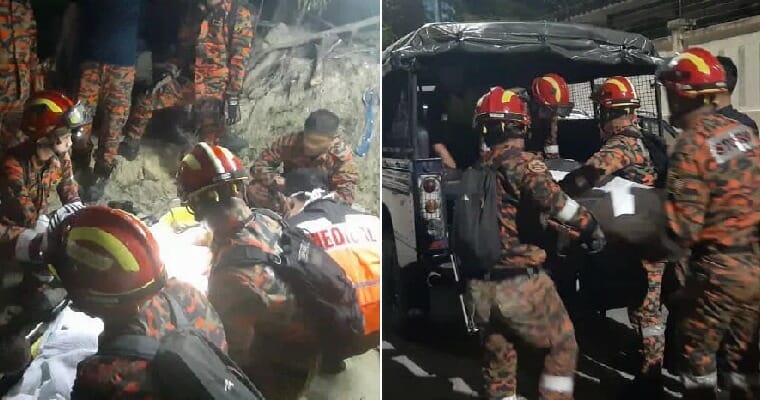 You may have heard of the popular Bukit Tabur in Taman Melawati, Ampang Jaya before, especially if you’re an avid hiker and love the great outdoors. It’s a popular hike but very challenging and many accidents have happened there before. The latest victim the hill has claimed is a French tourist, who slipped and fell to his death on Wednesday (Feb 27th). 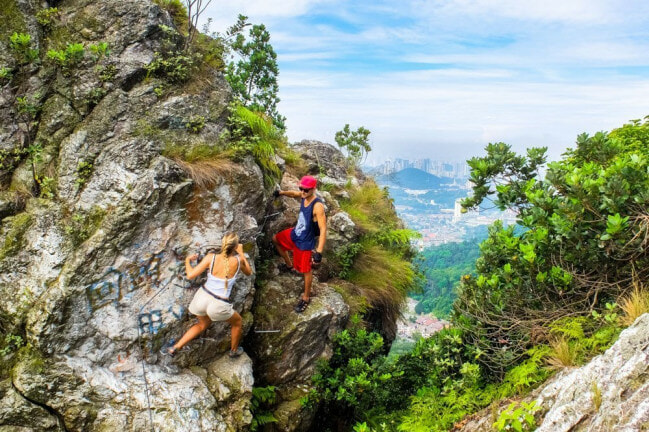 According to NST, the tourist, Martin Simon Nathan, 29, was hiking up the hill with his girlfriend in the afternoon when tragedy struck. They had hiked up for an hour when the accident occurred and Nathan slipped and fell to his death at around 2.30pm.

Ampang Jaya police chief Assistant Commissioner Noor Azmi Yusoff said the police received a call at around 4pm and a team of 68 Fire and Rescue personnel and police were deployed. The search for Nathan was aided by members of the Forestry Department and non-governmental organisation Bencana Rescue Malaysia.

Unfortunately, the team found Nathan unconscious at around 6.45pm with severe head injuries. He was pronounced dead at the scene. The police said that based on initial investigations there was no criminal element. Nathan’s remains were transported from the trail to the foot of the mountain at around 10.35pm as the team had to find a way for the ambulance to come in.

This is because the trail’s perilous terrain and falling darkness at that time made it difficult for them to do so. Nathan’s body was sent to the Forensic Unit of the Ampang Hospital for a post-mortem. This is not the first time a hiker had an accident or a fatality recorded at Bukit Tabur.

The trail is notoriously challenging but because it is so near the city centre, many adventurous hikers will head there over the weekend. It has a rugged terrain, razor-shaped rocks and unforgiving vertical drops. Some hikers make the mistake of underestimating the trail or aren’t prepared with the proper equipment. It is also important to go in groups or with experienced hikers. 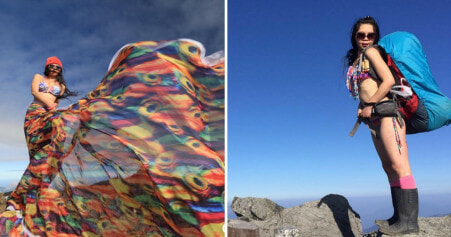