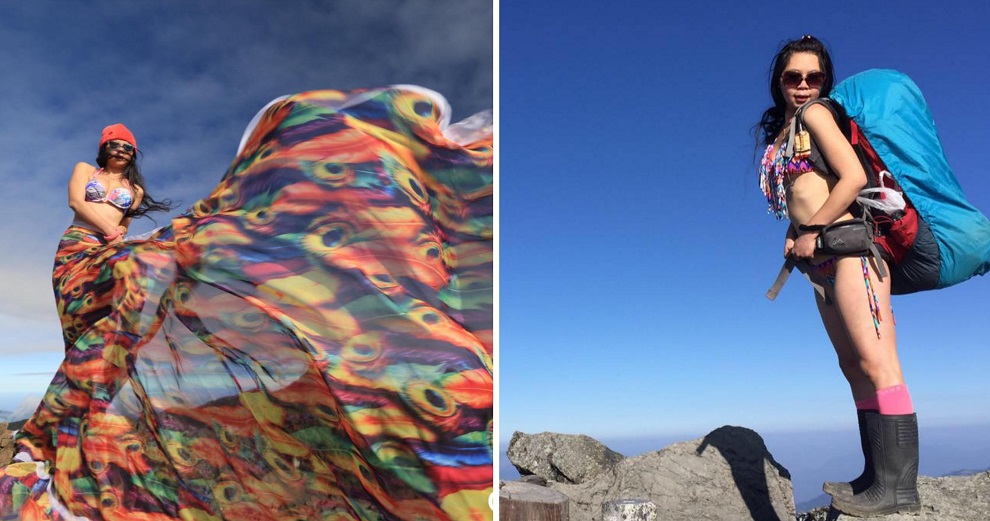 In a report by the Washington Post, a Taiwanese woman famous for posing in bikinis on top of mountain peaks passed away after going on a hike last Saturday (19th January) at Yushan National Park.

Affectionately known as the “Bikini Hiker” among her fans, 36-year-old Gigi Wu shot to fame on social media when photos of her clad in bikinis in scenic mountain ranges went viral among Taiwanese netizens, leading her to garner thousands of followers.

According to the South China Morning Post, Wu wore the appropriate gear and clothing while on her hikes, but changed into her bikini once she reached the peak. She had reportedly hiked more than 100 peaks in the past four years alone. In a previous interview with Taiwanese media, she was quoted as saying,

“I put on a bikini in each one of the 100 mountains. I only have around 97 bikinis so I accidentally repeated some.”

The 36-year-old woman reportedly called her friends via satellite phone while on her hike last Saturday to tell them that she had fallen down a ravine that was between 20 and 30 metres deep. Wu also told her friends that she could not move the lower half of her body after the fall.

While rescue services were contacted shortly after her distress call, Wu’s lifeless body was discovered two days later on Monday (21st January). Her body was found fully clothed and covered in an aluminium blanket.

Our condolences go out to Gigi Wu’s family, friends, and loved ones. We hope those who hike regularly also take extra care when going out on expeditions, especially if they plan on going alone. 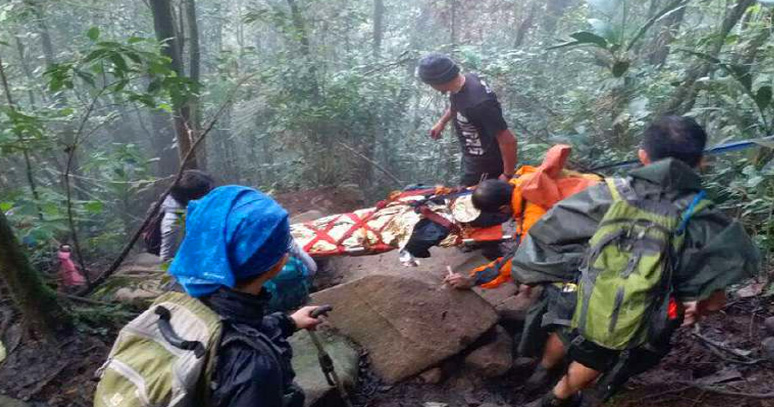