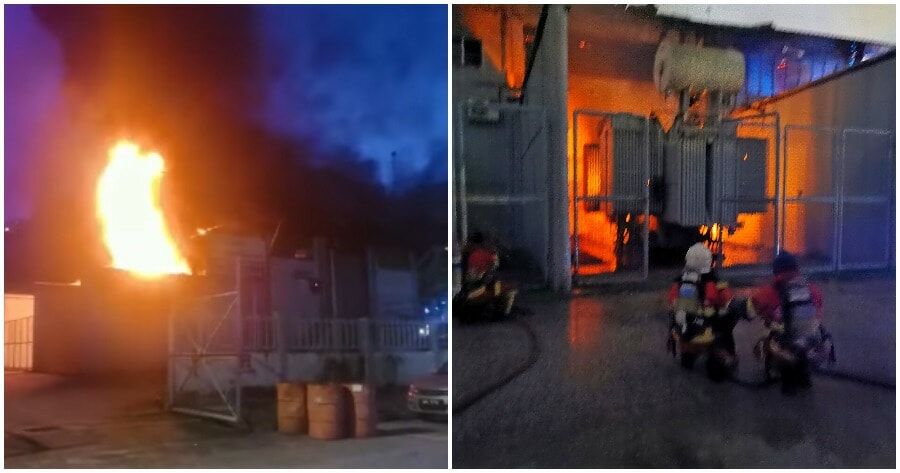 Most of Kuchai Lama was surprised when there was a sudden blackout on the evening of 3 October.

According to TNB, the affected areas include,

It is said by TNB that there was a fire at the Farizar main distribution substation which is located on Jalan Kuchai Lama at 7.18pm. The fire affected the power supply to 53 electrical substations which caused an extensive blackout. The BOMBA received a call about the incident at 7.24pm and six firetrucks and 35 firemen were dispatched to put out the fire, reported Berita Harian. 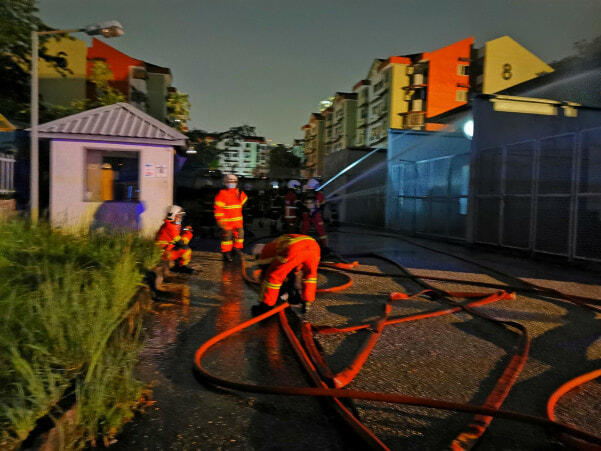 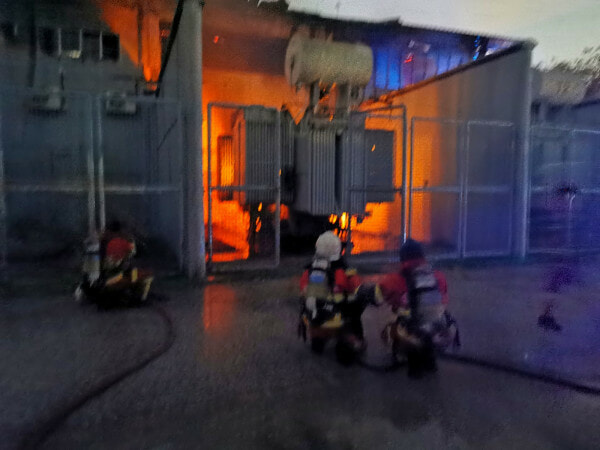 Fortunately, there was no loss of life at the station where 70% of the premises were burnt. While the fire was being put out, the TNB technical team was working hard to ensure that the power supply was being recovered in stages to the consumers. The power supply recovery to all affected areas was done by 9.48pm. 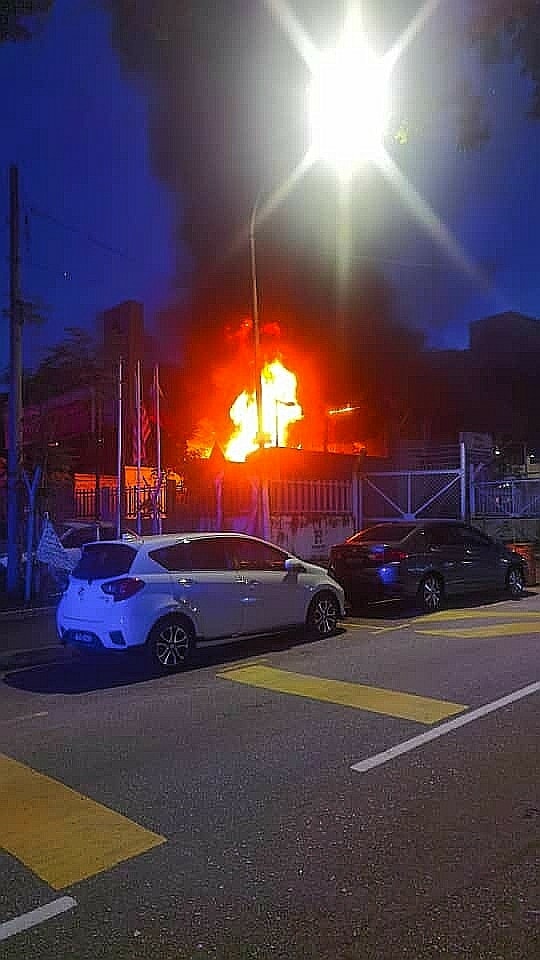 The cause of the fire is still being investigated by TNB and the BOMBA’s Forensic team. Meanwhile, TNB has issued out a statement on the incident and apologised for any inconveniences caused during the blackout.

Kudos to TNB for settling the issue in two hours! We hope that they will be able to find out the cause of the problem soon. 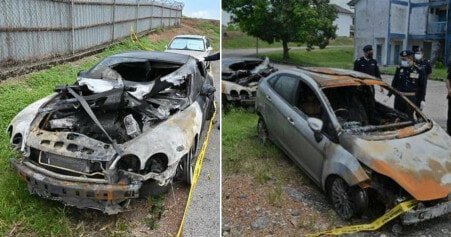