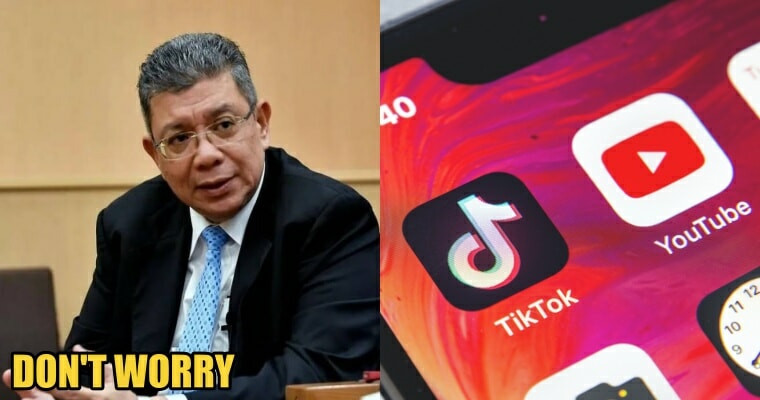 Continuing with the FINAS saga that had shaken the youth community in Malaysia, the latest update that had been announced by Communications and Multimedia Minister Datuk Saifuddin Abdullah was that the social media users on existing platforms such as TikTok & YouTube are free to produce and upload “normal videos” as usual.

Datuk Saifuddin clarified that social media users can do so without having to fear for legal action taken against them by the National Film Development Corporation (FINAS).

He further emphasised that the Government “stands firm” in supporting the media freedom and individual rights in social media, as reported by BERNAMA.

“The Perikatan Nasional (PN) government has never used and has no intention to use the Finas Act to restrict an individual’s personal liberty in social media.”

This piece of news was released as a statement by FINAS yesterday (24 July) onto their Facebook page.

Besides that, Datuk Saifuddin had also revealed that the Government will amend the FINAS Act 10981 (Act 244) by taking the current situation into consideration. Not just that, but the Communications and Multimedia Ministry will also amend other Acts under its purview to “remain relevant”.

“We will start the process of amending the Acts very soon,” he said.

This was prompted because during the Dewan Rakyat sitting on 23 July, he mentioned that all film producers are required to apply for the Film Production Licence and the Filming Authentication Certificate (SPP) before filming any content for online platforms or traditional channels.

So, there you have it! You don’t have to worry about having legal actions taken against you for uploading a video on social media (for now)!

Also read: “Back in 1981, there was no TikTok,” says Multimedia Minister To Clarify FINAS Licensing Issue 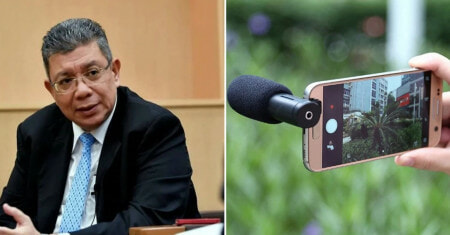