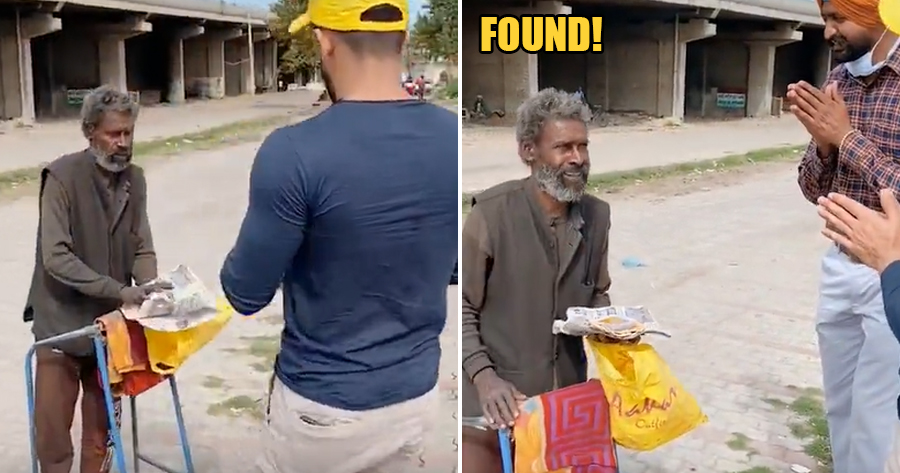 TikTok is all the craze right now, and while many have sworn that they will never follow the trend of making TikTok videos, who knew that a short snippet could help a lost man reunite with his family?

BBC reported of a man named R Venkateshwarlu, who went missing from his home in Telengana, India in 2018. He had boarded a truck to go to another village to find work but never returned home.

His family searched everywhere for him for two years but their efforts were to no avail. However, a fortunate turn of events unfolded when a friend noticed the lost man in a TikTok video and alerted the man’s son, R Peddiraju, who immediately reached out to the authorities to find his father. 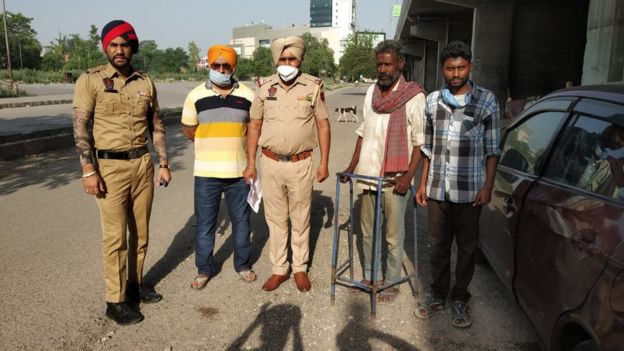 The TikTok video posted on 14 May, was from a Punjab police, Ajaib Singh, who often shares TikTok videos of him distributing food to people.

One of them featured Venkateshwarlu who was seen using a walking stick and being offered food. He could also be seen signing to people indicating that he could not hear or speak when they tried to ask him some questions.

Although the police had asked the family to wait until the lockdown was over, they eventually allowed Peddiraju to travel across states to bring his father home. They said they understood the sensitivity and urgency of the situation.

Peddiraju and Venkateshwarlu has since reunited and returned to their village safely, according to Hindustan Times.

Peddiraju then recalls what happened two years ago when his father went missing. 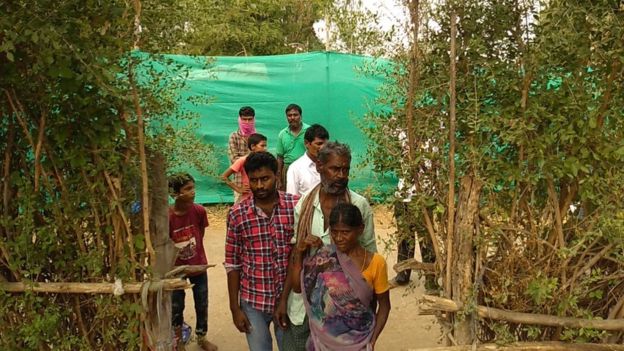 “My father fell asleep and the truck driver didn’t know he was there. Several kilometres later, the driver realised my father was in the truck and so he dropped him off on the middle of the road and left him there,” he said.

“This is the first time that our father stayed away from us for this long. He lived only on rotis for the last two years, which he was not used to.”

“The first thing we’ll do now is feed him homemade hot rice.”

Aww! We’re so happy that Venkateshwarlu was found and is reunited with his family again.

Also read: M’sian Finds Lost Doggo On Road With A Note Saying Its Owner Can’t Take Care of It Anymore