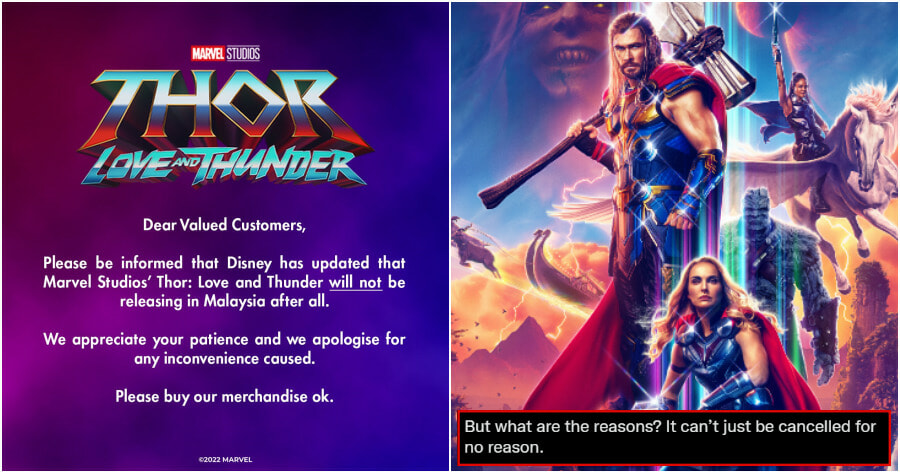 Previously, it was announced that the release of Marvel blockbuster Thor: Love and Thunder in Malaysian cinemas was postponed indefinitely which prompted Malaysians to flock to Singapore just to watch the movie.

However, as the final nail to the coffin, GSC recently announced that Disney have confirmed that the movie will not be screened in local cinemas, much to the disappointment of Malaysians. 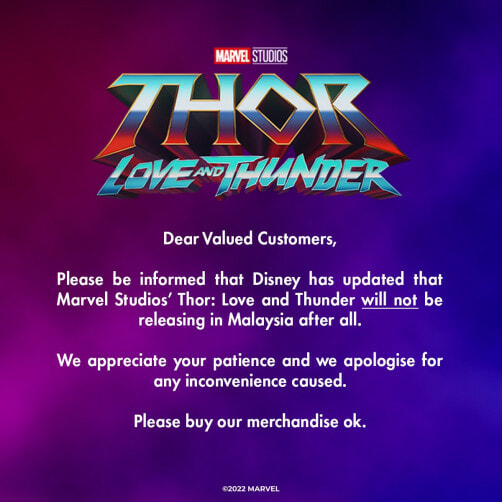 This is the second movie by Disney that has been banned in Malaysia including Disney’s Lightyear which was banned due to its LGBTQ elements.

However, in the case of Thor: Love And Thunder, no official reasoning behind the ban has been given, but some Malaysians claim that it’s not due to nudity or LGBTQ elements, but instead, it’s due to the villain, Gorr The God Butcher having elements insulting religions and gods.

Malaysians demand for an official justification

The news was not met too well by Malaysians who were outraged at the banning of the movie and the lack of an official explanation as to why it was banned.

“But what are the reasons? It can’t just be cancelled for no reason.”

“You can’t just cancel it without a valid reason.”

Meanwhile, netizens are fearful that this trend of banning Marvel movies will continue to extend to future movies such as Black Panther: Wakanda Forever.

One user believes that from now on, most of the Marvel movies will not be released in Malaysia.

“Time to go (to) Thailand or Singapore to watch them!”

What do you think of the ban?

Also read: Marvel Announces Phase 5 Movies But M’sians Doubt If It Will Be Available To Watch In The Country 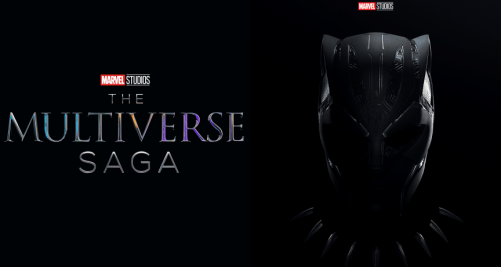