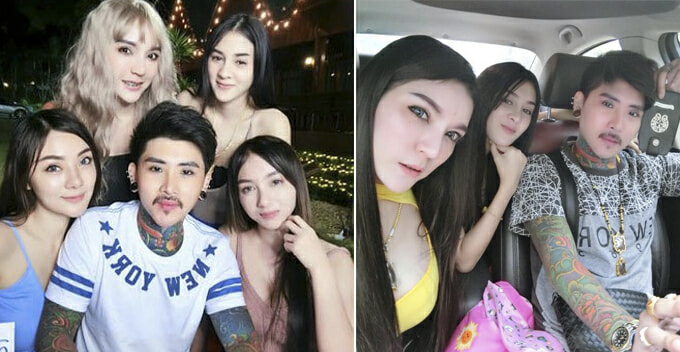 We thought this only happens in the movies!

Earlier this year (2018), a Thai man went viral on social media after netizens exposed him for having three wives! If you think the man is in hot soup, you’re wrong, because just recently, he got himself another wife, which now makes him the husband of four wives!

According to China Press, the first wife who goes by the name of Waraphon Pruksawan on Facebook recently shared her happy family photos on her page and responded to some of the netizens’ inquiries.

When asked about sharing her husband with other women whom he had married, the first wife said that her husband must first get her approval in all ‘recruitment’ matters before he can welcome a new wife to the big family. In fact, she shockingly said that it’s better for the husband to come clean instead of having an affair behind her back. She even asked the netizens not to worry about her! Do you agree with her? 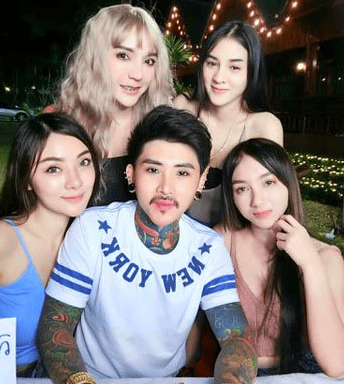 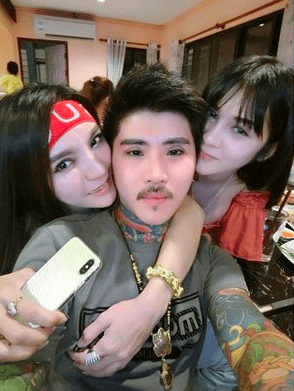 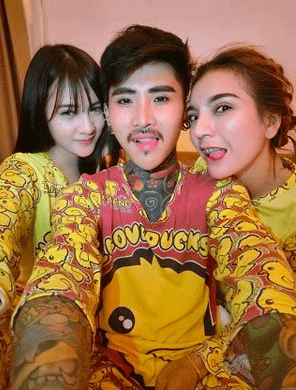 I know it doesn’t make sense, but the ‘senior’ wife actually said she’s proud of her husband for having four wives due to the fact that they (the husband and four wives) can live under the same roof harmoniously without any drama. Looks like she wasn’t lying because the family would sometimes go to the temple to do charity work together! 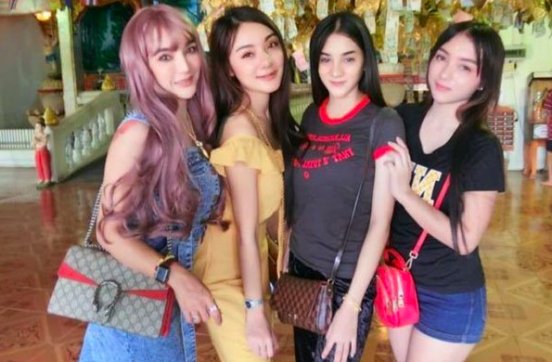 This news garnered a lot of attention on social media with many guys asking the husband to kasi chan for the single guys out there who are still looking for a soulmate. Meanwhile, some salty netizens even said that the guy looks more like their (the wives’) brother rather than their husband. Jealous ar? XD

Just so you know, although the law in Thailand states that a man can only marry one woman, polygamy is still being practised until today. Btw guys, here’s a PSA: be cautious when leaving your comments because your partner may be watching.

Also read: Man Living the Dream with Two Beautiful Wives Shares How He Keeps Them Happy 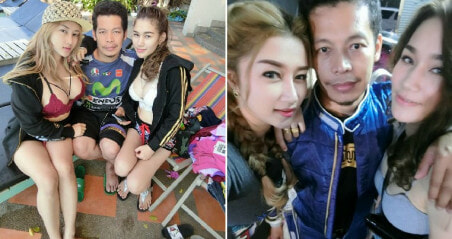