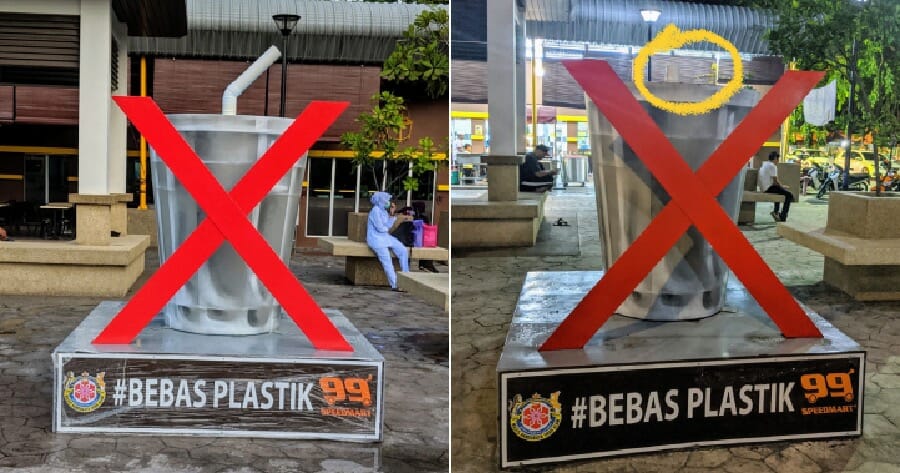 I don’t know what would make someone vandalise an anti-plastic waste monument, but I guess whatever happened, it was the final straw!

As a Shah Alam resident who usually commutes to work using public transportation, the city’s Section 19 bus hub is a place that I frequent everyday. Walking distance to the Shah Alam KTM Station and free Selangorku busses to practically everywhere within the Selangor capital city and beyond, this bus hub even got restaurants and stalls for commuters to rest and eat while waiting for their transport. 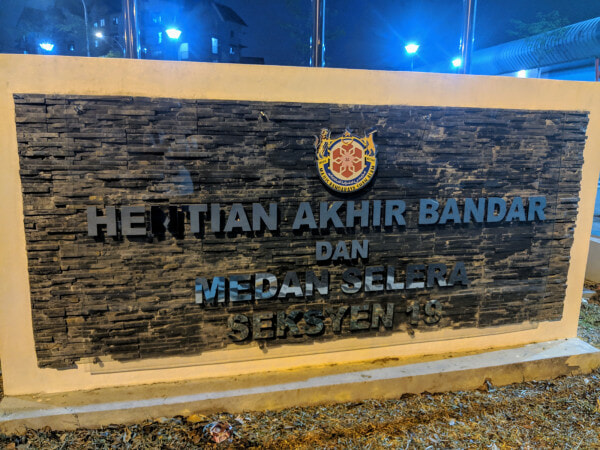 However, the most interesting thing about this bus hub has got to be this seemingly random ‘anti-plastic waste’ monument erected in its centre. A collaboration between MBSA and 99 Speedmart, the monument showcased the ‘bebas plastik’ or plastic-free campaign that the city is championing until today.

Here is the monument in question: 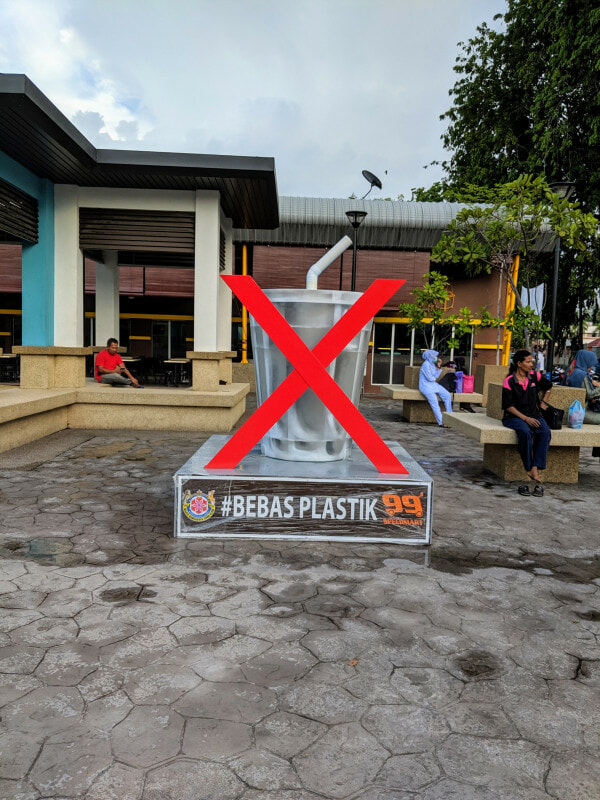 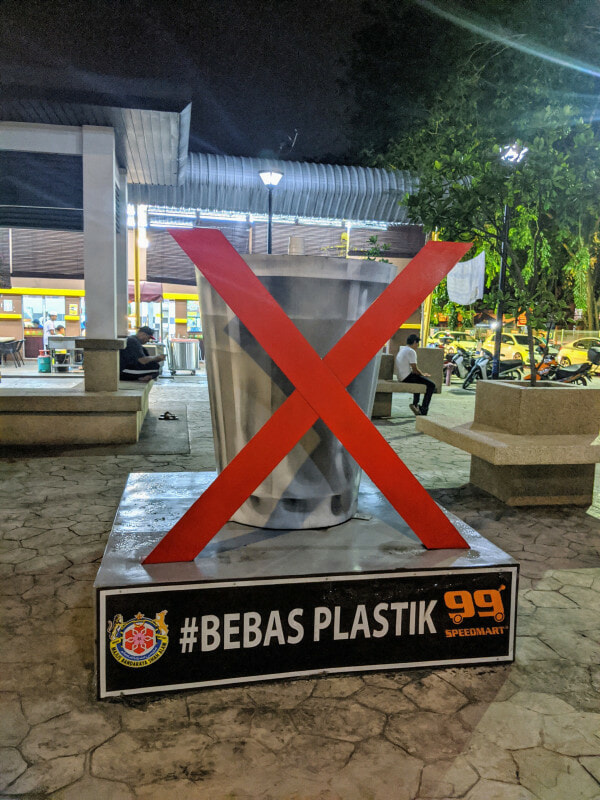 Upon closer inspection, the ‘straw’ part of this monument is made out of PVC which could actually be useful if someone want to use it as a pipe or something. However, I can’t help but find the irony of someone removing the straw from a monument that reminds everyone to be plastic-free. 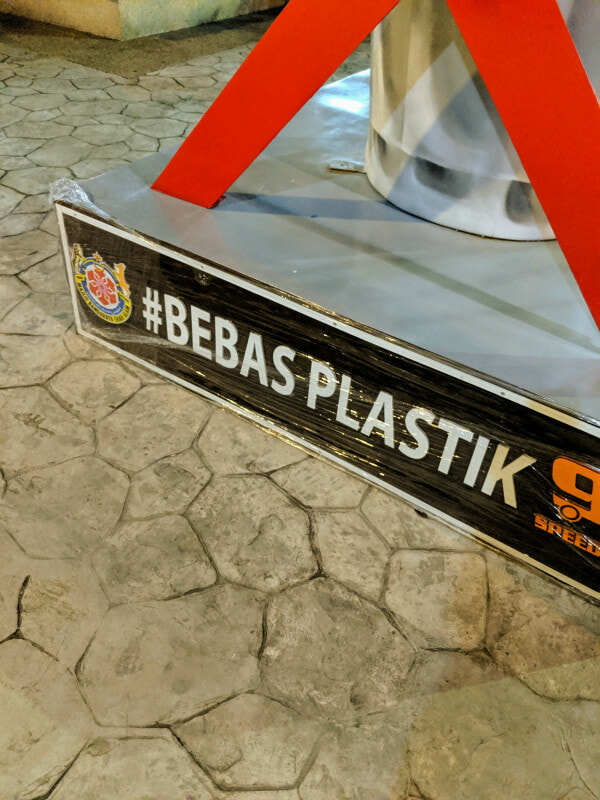 After asking the security officer that guards the bus hub who requested to remain anonymous on what happened to the straw on the monument, he said that it just suddenly went missing one day.

Well, at least the removal of the straw actually fits well with the ‘plastic-free’ campaign that the monument is promoting.

What do you guys think? Are we clutching on straws to think that this was a deliberate act from someone who is really, really, really against plastic straws? Share your thoughts and theories with us in the comments! 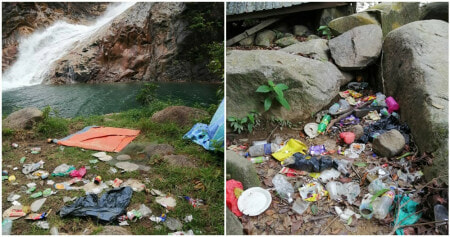