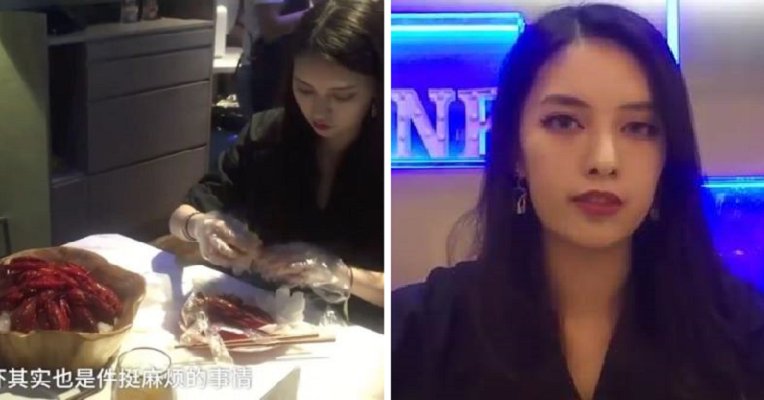 If you are a seafood lover then you know that sometimes, you need to go through the hassle of peeling shells open to enjoy the succulent flesh inside. Sometimes, you just wished that someone would be on hand to help you get rid of all those pesky shells, right?

Well, what if we told you that this is actually a skill that can be used to make money? Yes, it’s true! One restaurant in Shanghai, China has hired two crayfish peelers to do the task for diners who do not want to dirty their hands while enjoying some juicy seafood in their shop.

Based on a report by SCMP, the restaurant located in the central Huangpu district decided to do this as they found that their customers would rather play games and use social media while eating crayfish. The restaurant owner said that many of their customers actually come to the restaurant with their friends to form a team to play mobile games such as Honour of Kings, which requires both hands to play. 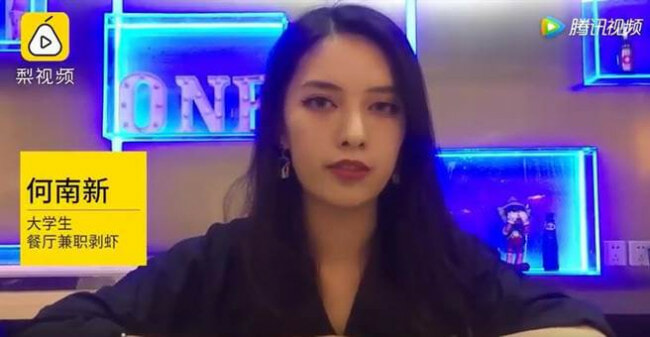 Video streaming app PearVideo featured one of the crayfish peelers, He Nanxin, a pretty fourth-year university student who majors in fashion design where she explains her job to the camera. She would sit at the same table with the customer, don a pair of gloves and start peeling a big bowl of bright red crayfish for the customer. There is another student peeler at the restaurant too and both of them would peel more than 100 crayfish each every day.

She said that she receives 15% of the service charge paid by customers and if she is hardworking enough to come in every day, she can earn more than RM6,000 in a month. Wah, sounds like a lucrative job! “Every month my salary can reach five figures,” Nanxin said. Which means her salary is more than 10,000 yuan (RM6,100) a month! 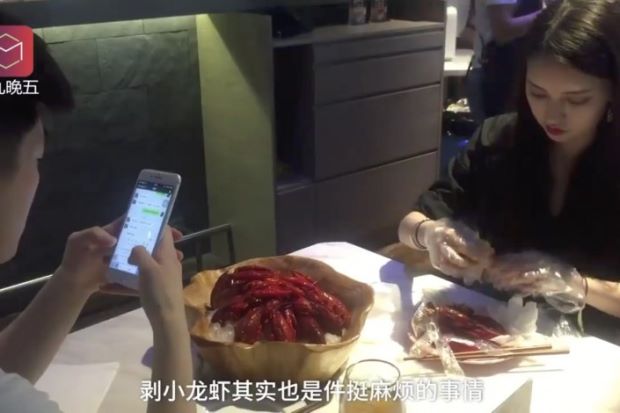 “I took about two days to learn how to peel the crayfish. Usually, it’s male customers who request this service. I quite like this job as I am earning my own money using my skills. In addition, I get to meet all sorts of people through my job so I feel that it is quite fun,” Nanxin added.

In 2016, China consumed about 880,000 tonnes of crayfish and the industry is still growing as the Chinese seem to love the crustacean a lot.

That sounds like a very cushy job to have with a nice salary! Would you apply to work here? 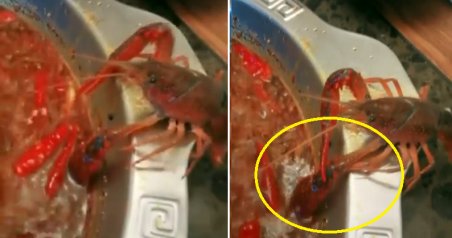