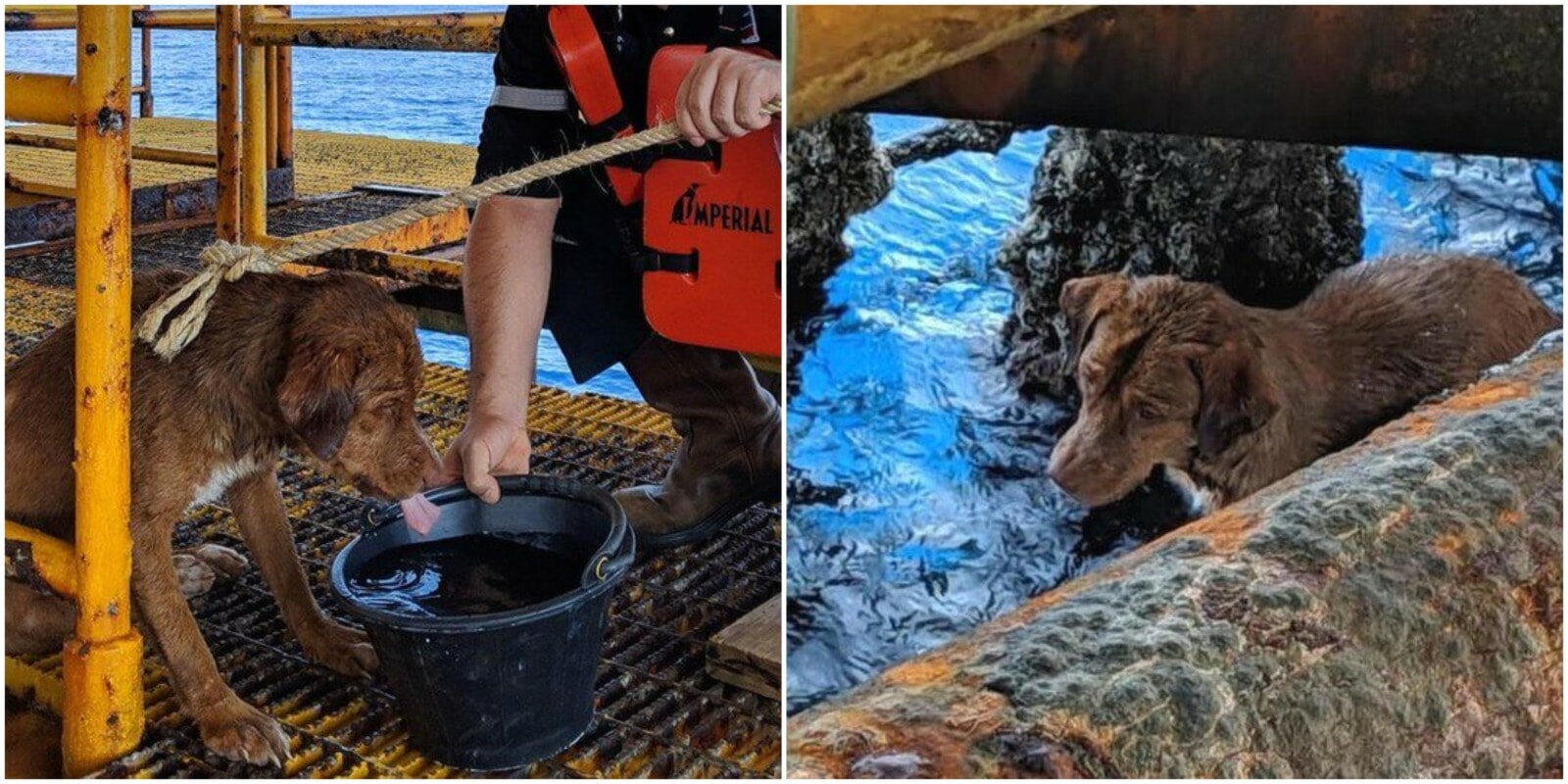 Dogs are truly inspiring creatures, and today there’s no other dog that inspires us as much as this brown pooch who managed to stay afloat despite being more than 200km off shore!

Last Friday afternoon (April 12 ), oil rig workers in the Gulf of Thailand discovered a brown aspin who was floating and struggling near a drilling platform. BBC reported that he looked exhausted, and may have fallen off a fishing trawler. However, it is unknown how long he was at sea for. 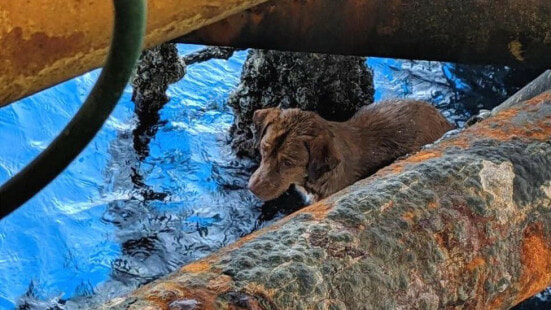 Once the rig workers spotted the dog, they called out to him, upon which he swam to the rig. What a smart boy! The rig workers soon christened the dog Boonrod, which means ‘the saved one’ or ‘survivor’ in Thai. They immediately provided him fresh water and food, which he lapped up in no time. 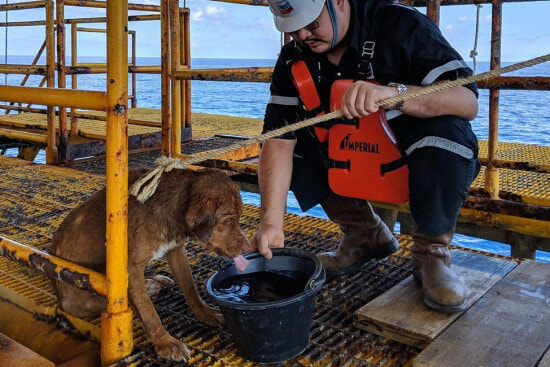 Afterwards, staff on deck sent out a radio signal asking for a tanker heading back to shore for help, while the rest of the men took care of Boonrod. The canine was also given a bath to clean the salt from his fur – a result of him being immersed in seawater for so long. Thankfully for Boonrod, the sea waves were calm then, which made it possible for rig workers to spot the dog among the rig’s metal bars. He was fated to live! 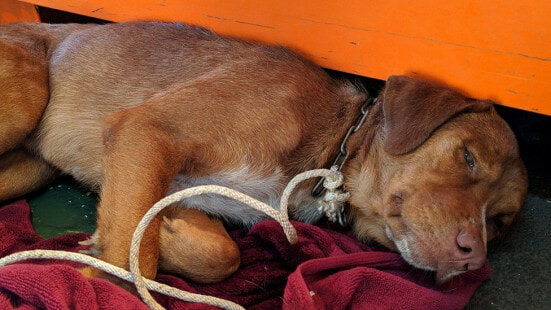 Two days later on Sunday (April 14), Boonrod’s road back to land finally began with a crane that lifted him to an oil vessel that happened to pass by the drilling platform. The oil vessel then brought him to a veterinary in southern Thailand. By the time Boonrod met the vet, he was said to already be in good spirits.

According to Daily Mail, one of the rig workers named Khon Vitisak has said he would like to adopt Boonrod, if no one comes forward to claim ownership of him.

Happy, wholesome news about dogs always make our hearts burst with joy! The rig workers did a great deed by saving Boonrod, and hopefully Boonrod finds a happy home, whether it’s with Vitisak or his rightful owner.

Also read: 5 Things You Need to Know About This M’sian Dog Shelter That Cares For 200 Dogs 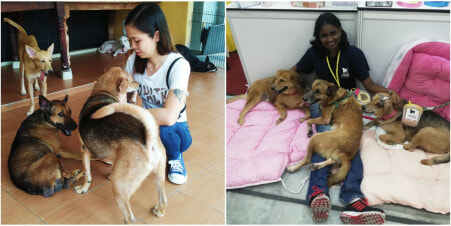