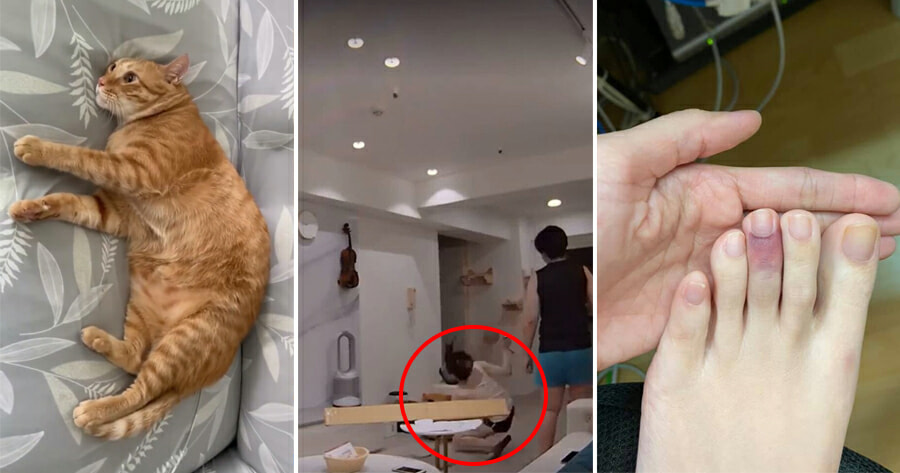 Fat cats are just irresistibly adorable, but one cat was so fat that it actually caused its owner to fall and sprain her toe!

A cat owner in Taiwan shared on social media how her doctors were shocked when she told them that she sprained her toe because of her cat. 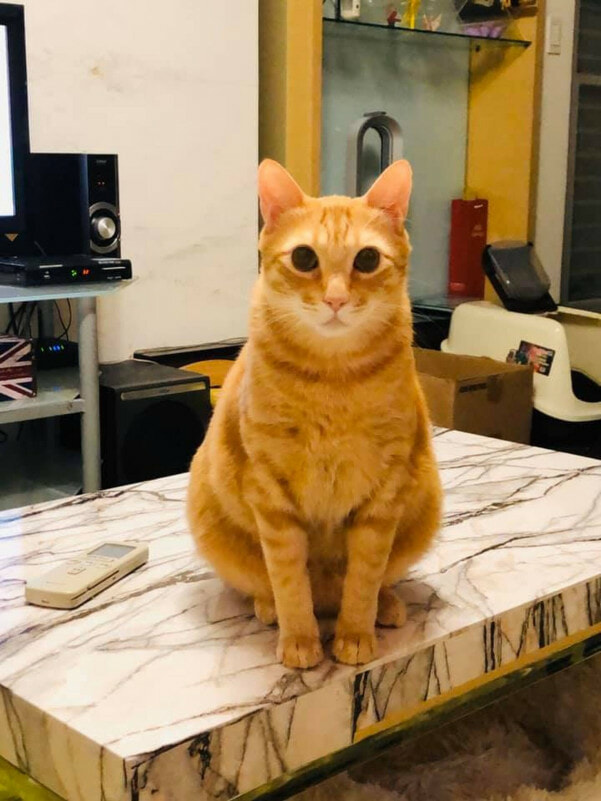 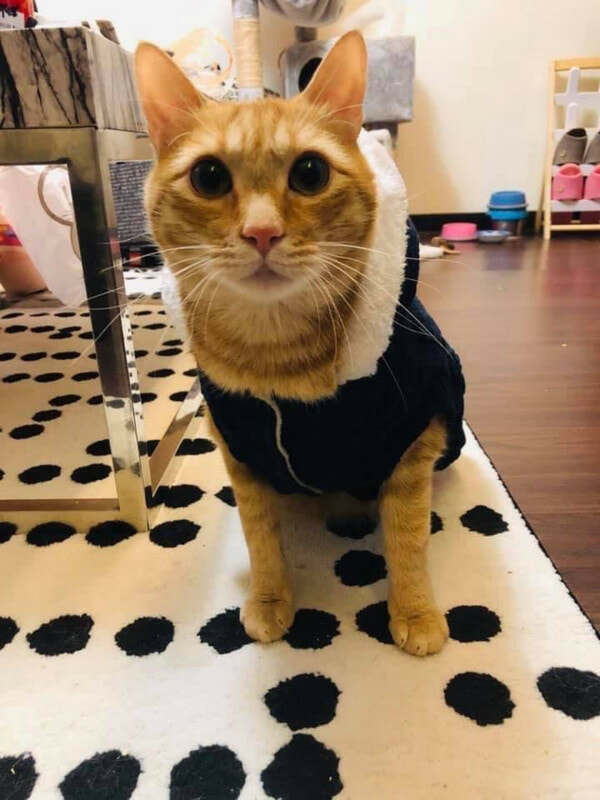 The owner, Ms Du has a fat oyen called ‘Ponkan’. She said that Ponkan is now six years old. When Ponkan was seven months old, he was adopted from a foster home.

At that time, Ponkan already weighed 7kg and Ms Du was told that he would not grow any bigger. However, Ponkan turned out to be a lazy and inactive cat, who only loved to eat. As a result, Ponkan grew bigger and bigger, and naturally weighed more. 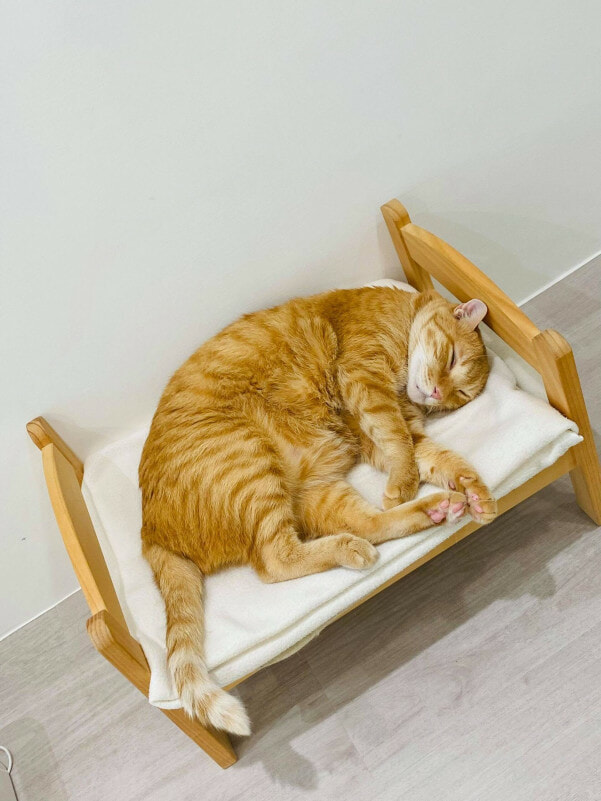 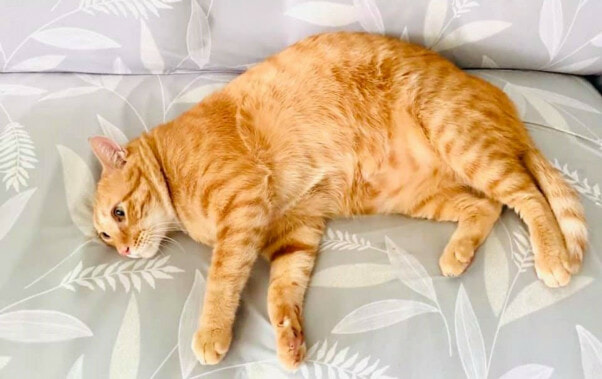 Ms Du told HK01 that Ponkan has a habit of running around the house whenever he wants to poop. One day, as she was walking towards the TV cabinet to get something, Ponkan suddenly rushed at her.

“Maybe he wanted to go to the litter box to take a dump, but he rushed so fast that the two of us collided,” Ms Du said.

“All I could see was a ball of orange fur coming towards me, and before I could react, I was knocked down.”

Several images show Ponkan in action as he runs into Ms Du, causing her to fall. 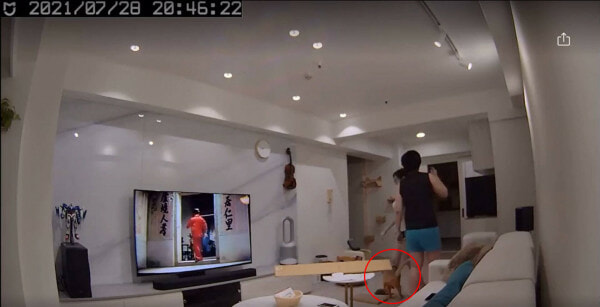 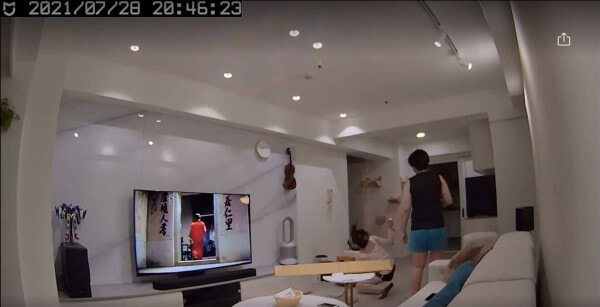 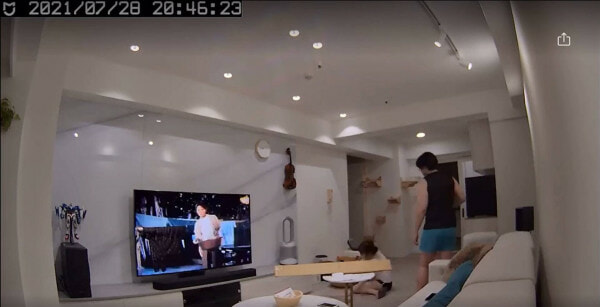 Ms Du said because Ponkan was so fat and heavy, she fell and sprained her toe. Her doctor couldn’t believe it, but when he learned about Ponkan’s weight, he calmly replied, “No wonder!” 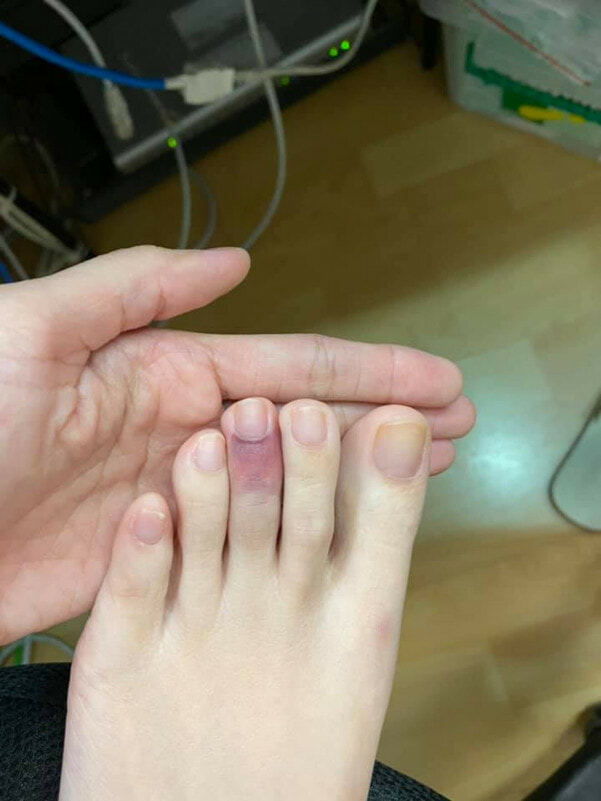 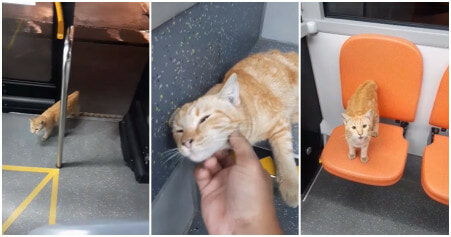