In the recent excitement after the previous Barisan Nasional government has fallen, many people are showing their support for the new Pakatan Harapan government and especially for Tun Dr Mahathir Mohamad as well. If you have seen any of their previous rallies, you would have noticed that the people are especially excited when our current Prime Minister makes an appearance. 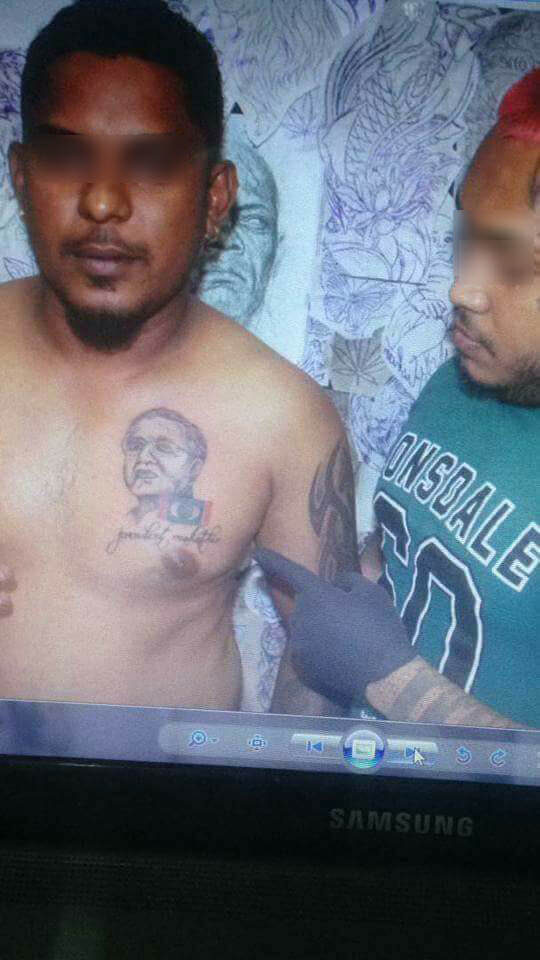 For this Malaysian, he decided to show his forever love to PM Mahathir in an everlasting way. He actually went and got a tattoo of PM Mahathir’s face! According to a Facebook post, this man respects and loves PM Mahathir so much that he decided to get inked in honour of him. That’s quite a commitment!

In the two photos posted, it showed the guy with the face of PM Mahathir and the Parti Keadilan Rakyat flag just beneath it. One of the photos also featured the tattoo artist in the process of completing the artwork, which was inked on the left side of the guy’s chest. 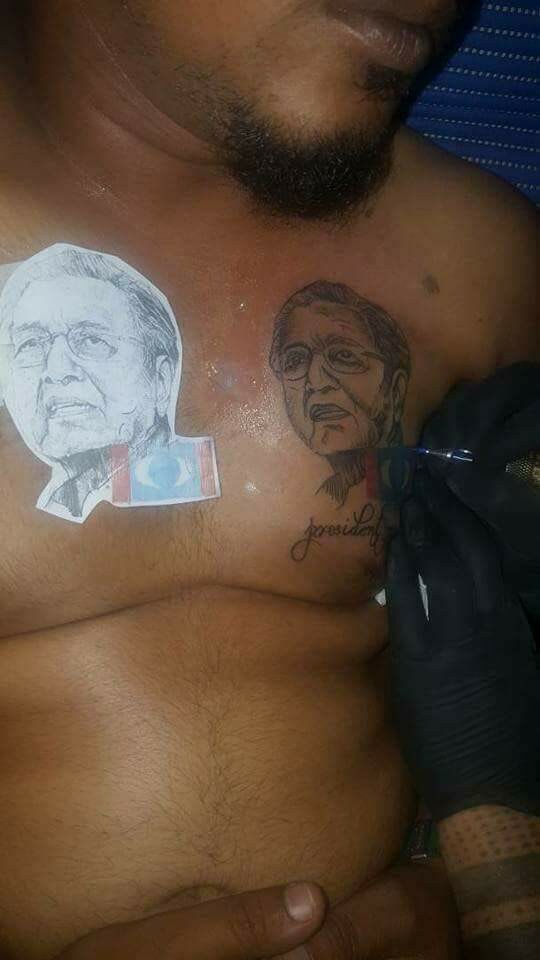 Netizens had mixed reactions towards the tattoo, as some of them praised him for his daring action while others said that he went slightly overboard in doing so. A user commented that he actually did it as it was a memorable event in history and he could tell it to his grandchildren in the future about how our current generation managed to topple the government. 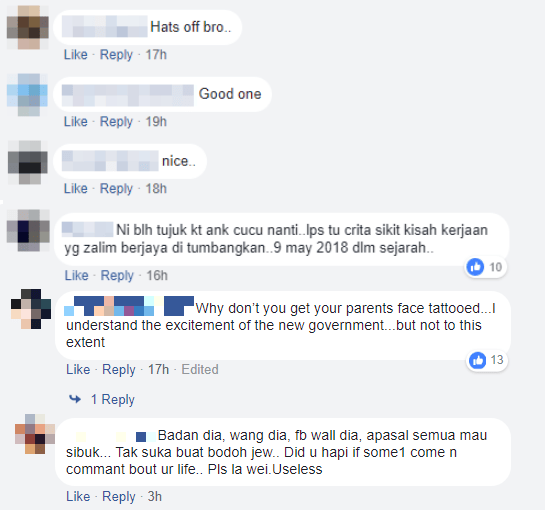 Now, would you be daring enough to profess your love in such a permanent way? 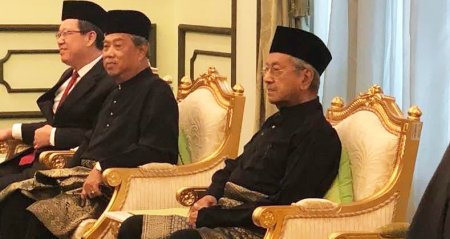