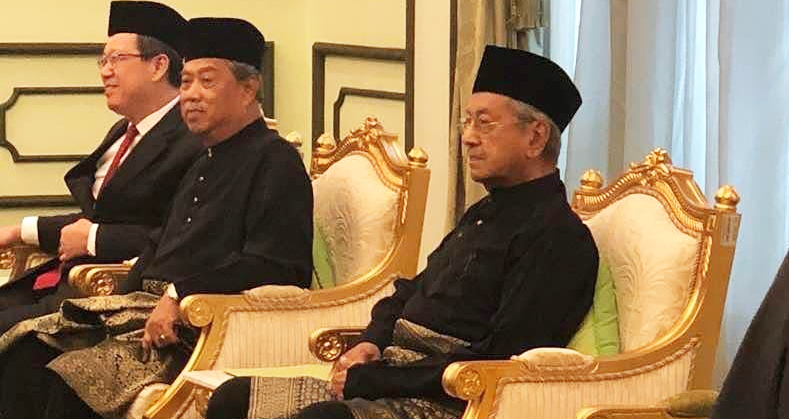 These past couple days have been a whirlwind!

After the strenuous efforts of campaigning, and the chaotic polling day (not to mention the severe delay of the polling results up to 4.40am!), one can only imagine how Dr. M, a 92-year-old is taking it.

With barely enough rest, Dr. M who hoped for his inauguration to become Malaysia’s next PM at 9.30am got postponed. A new time was set for the ceremony, as he, the people, and public figures alike voiced out their concern that Malaysia’s left without a government so long a PM is not elected soon.

Hundreds of thousands of Malaysians tuned in at 5pm, anticipating Dr. M being sworn in as Malaysia’s 7th PM, but at the time of writing, 6.50pm, nothing has happened yet.

Malaysians alike shared these images, extending their heartfelt sympathies to the tired 92-year-old, who appears just waiting patiently in the National Palace. 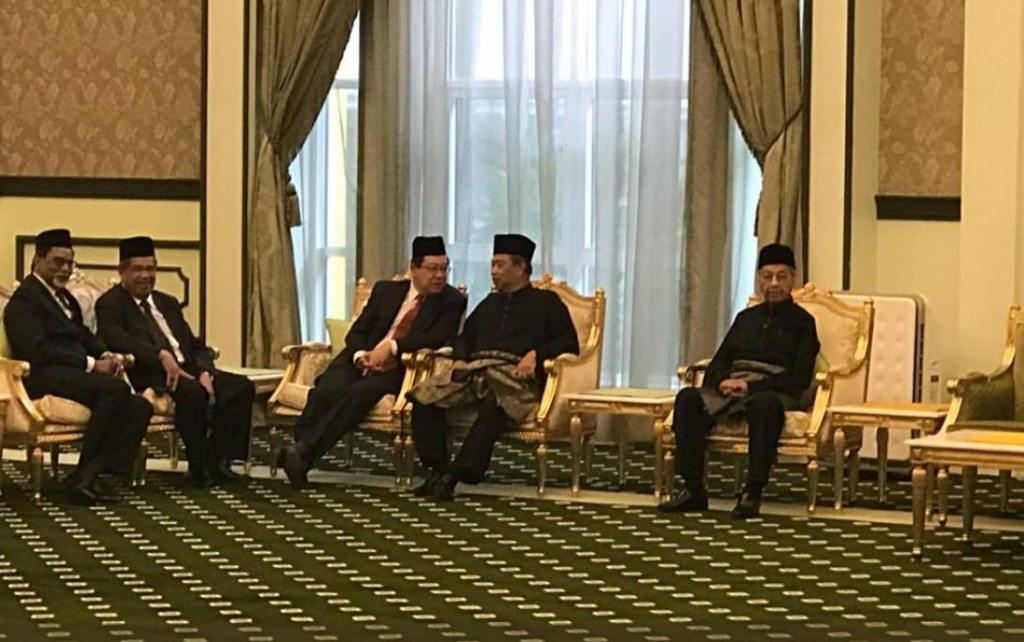 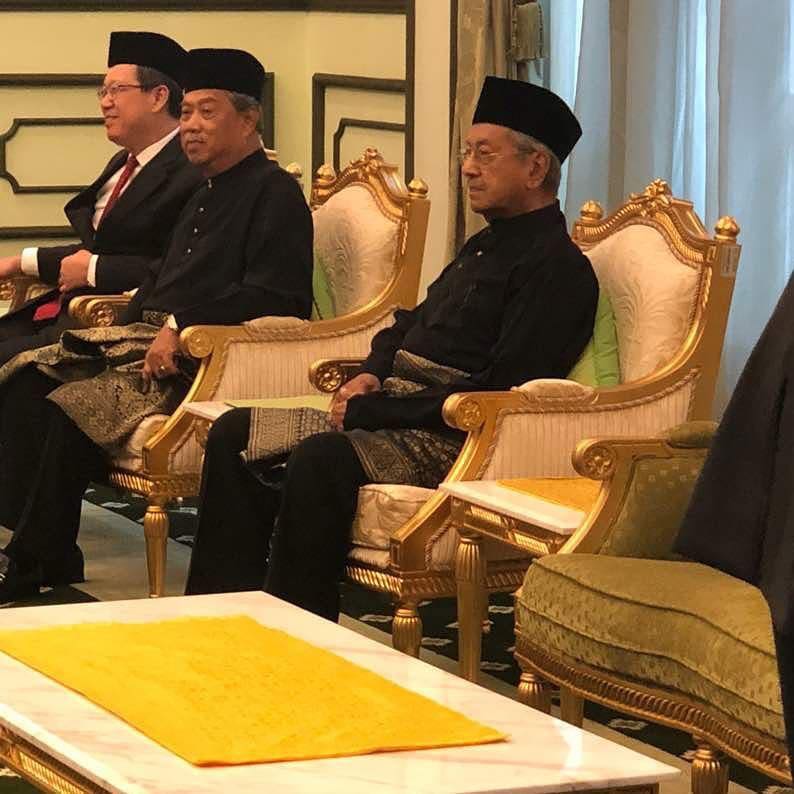 “This man has been waiting in Istana Negara since 4.40pm and now it’s 6.34pm. They showed him no respect! Something fishy must be going on! and why does YDPA involve this much when decision is supposed to be in the rakyat’s hand!”

It was later clarified that the delay was due to the YDPA doing his due diligence of interviewing Dr. M’s 4 audience. After hearing from them, the King decided to swear-in Dr. M as Malaysia’s PM!

We’re proud of you Dr. M! And may you have a great journey ahead, the rakyat is behind you!

Stay tune to full coverage of #GE14 by following our page, WORLD OF BUZZ.

Also read: Dr Mahathir’s Inauguration as PM May Be Postponed by Palace, Again 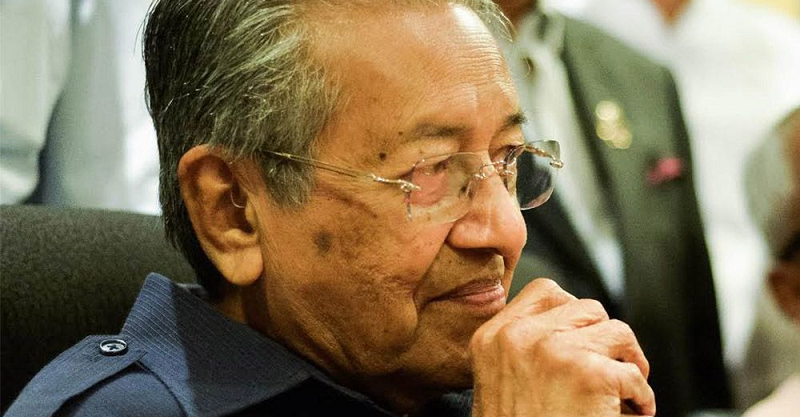