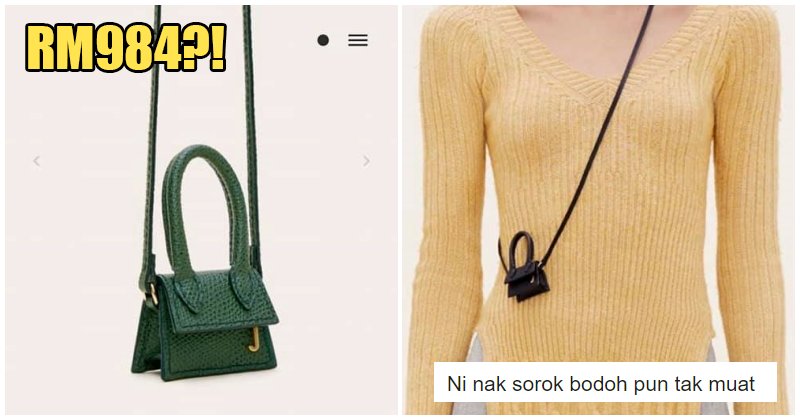 Say What? Yes, you saw it correctly.

Jacquemus’ new Le Petit Chiquito bag can barely fit the amount of coins you need to pass toll but it’s apparently worth more than your kidney. What’s more, the micro handbag is being retailed at the ridiculous price of €215 (RM984)! 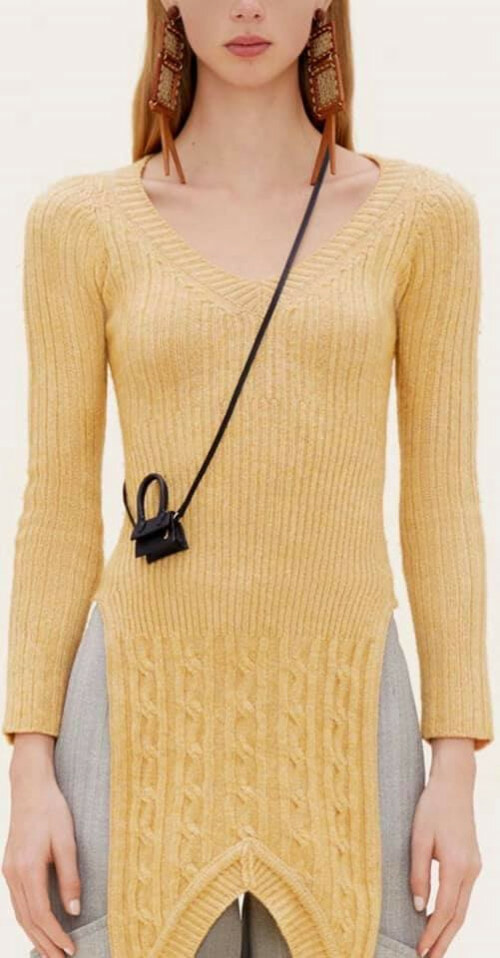 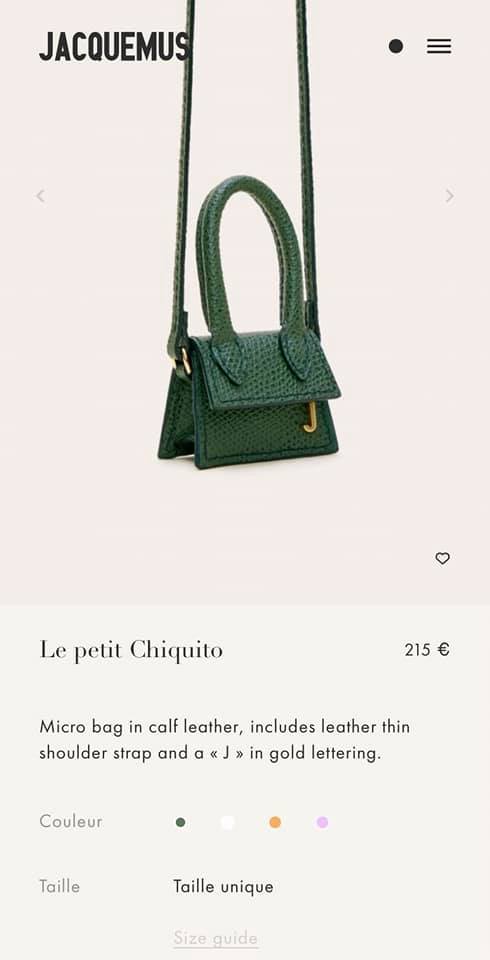 The post was met with similar comments on the ridiculous craze. A netizen joked that the model was wearing it wrong since the size of the bag shows how its better off as a necklace!

The micro bag has even gotten enough fame to be internationally meme-worthy!

The hand bag is reportedly so small that it can’t even fit Jacquemus trademark symbol and had to be replaced by a small “J” sign instead. As if anybody would mistake this itty bitty accessory to belong to another brand. 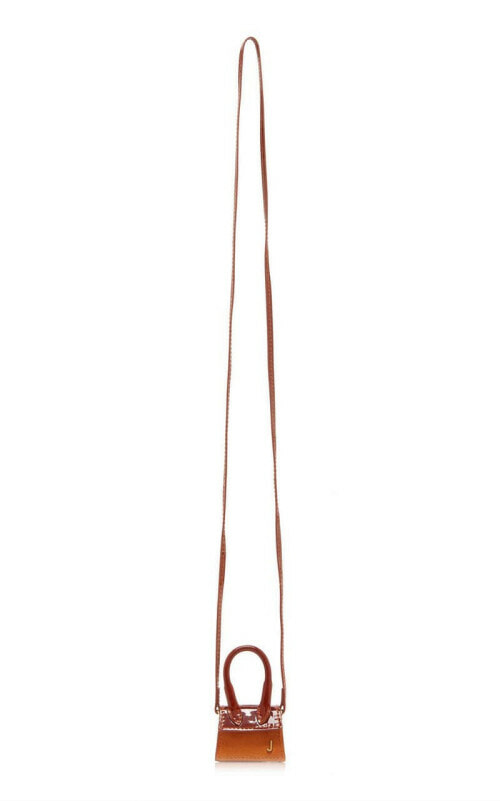 Jokes aside, the brand’s new line of petite hand bags seem to be a fashion sensation, and its sales are taking the world by storm. Slightly larger versions of the Le Chiquito bag that are being sold for £400 (RM2,012) and they are reportedly already sold out. So what do you think? Would you pay over RM2k for a bag that can barely fit a single Airpod? And is it really still called a hand bag if it’s smaller than the size of your hand? 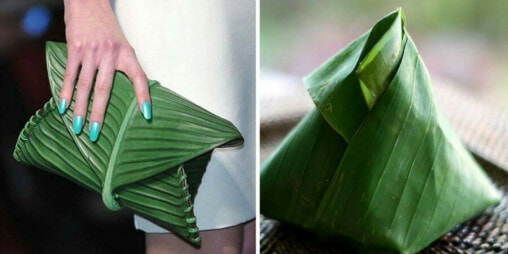