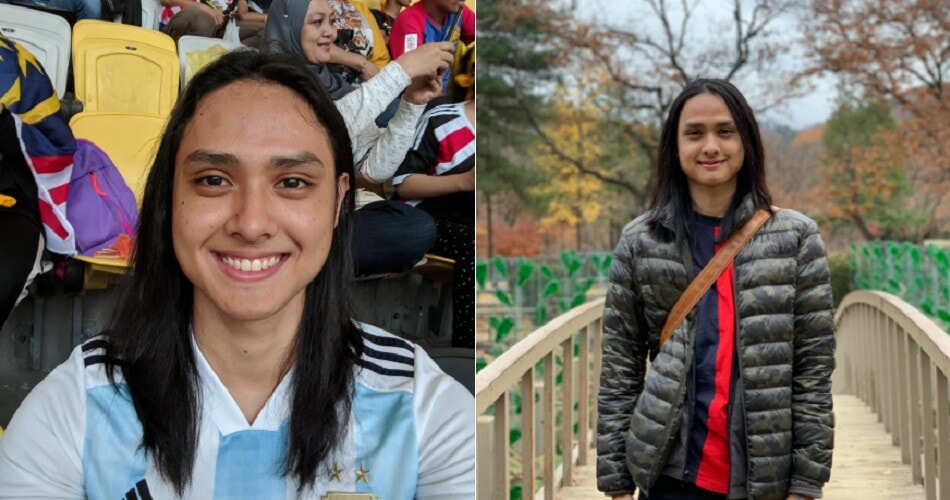 Have you ever confused people about your gender because of how you look?

Well, this Malaysian guy has, on more than one occasion too, because of his feminine appearance. TBH, he’s prettier than some of us T_T

Mstar reported that a young man, Abdussalam Firdaus Abdul Aziz was mistaken for a woman by the police who were running a security check on everyone who entered the Bukit Jalil Stadium during the semi-final of the AFF Suzuki Cup 2018. 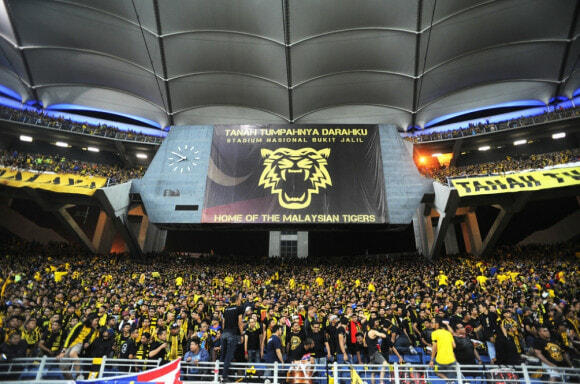 Speaking to Mstar, the 22-year-old was quoted as saying,

“When I was going into the stadium, the police didn’t believe that I was a man and asked for my Identification Card (MyKad).”

The young man who studies at University Kuala Lumpur said that this isn’t the first time a situation like this had occurred to him. He recalled the time when he sported short hair and people assumed that he was a “tomboy”. Pity him! 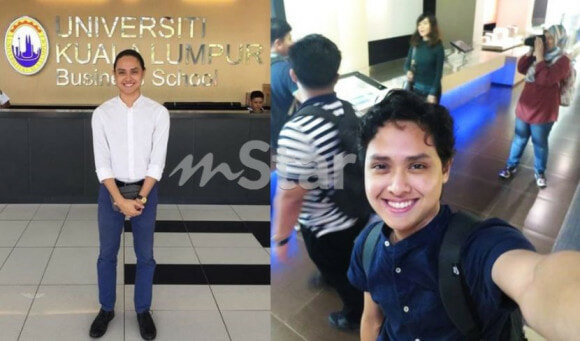 Nonetheless, this young man doesn’t take this misconception to heart and is grateful for his appearance. #LoveYourself

Not only that, this misconception has happened so many times that now, poor Abdussalam is very tired of people assuming that he is a woman because of his feminine features. Come on, give the guy a break!

After his picture got the attention of many netizens, one of them jokingly suggested that he should grow a moustache and a goatie to look manly. In response, he said that he had actually tried doing all of that but he looked like a catfish instead. Poor boy! 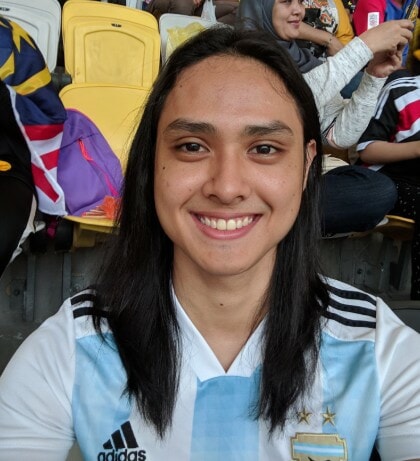 Well, we are definitely glad that Abdussalam had taken the matter lightly and is unfazed by the misconception on his gender. We wish him all the best for his endeavours and we hope he faces less encounters like this in the future.

Have you ever had someone mistaken you for the opposite gender? Share your story with us in the comments below!

Also read: KJ Says He Was Probably Mistaken For “Thor” in Viral Biodata That Called Him an Actor 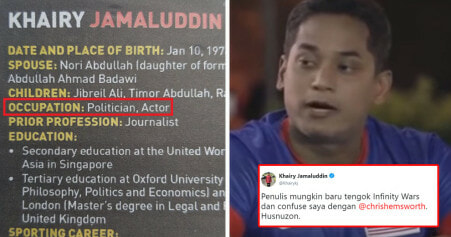