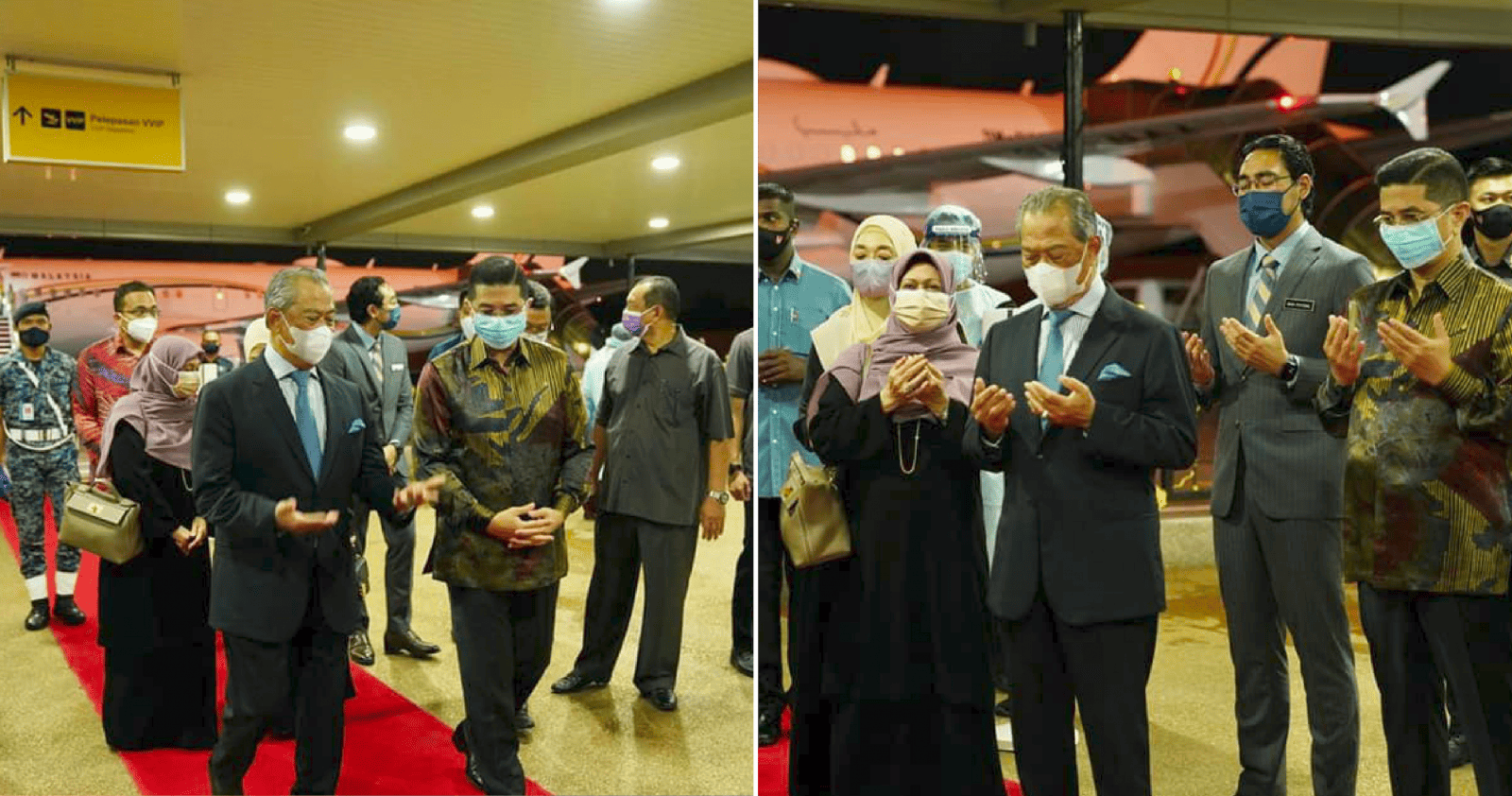 The Prime Minister was seen greeted by a group of government officials upon arrival back from his visit to Saudi Arabia and the United Arab Emirates.

The Member of Parliament (MP) for Kuching, Dr Kelvin Yii Lee Wuen has questioned whether Prime Minister, Tan Sri Muhyiddin Yassin and his entourage flouted Covid-19 standard operating procedures (SOPs) as they were seen holding a welcoming ceremony at the Subang Air Force Base. This was after several photos have been posted by high-ranking members of the government on Facebook depicting several Ministers with Muhyiddin holding a group prayer.

This include Senior Minister for Finance and Economics, Mohamad Azmin Ali who posted a photo of the ceremony on his Facebook page below:

WORLD OF BUZZ reached out to Kelvin, who is also the Parliament Select Committee On Health, Science and Innovation Chairman, and he asserted that based on current SOPs, once returning from overseas, one must be quarantined for at least 10 days. However, Kelvin also clarified that Health Minister, Dr Adham Baba has shortened the quarantine period to 3 days for Ministers but still, the photos suggests that even that lenient SOPs were not followed by the Prime Minister. 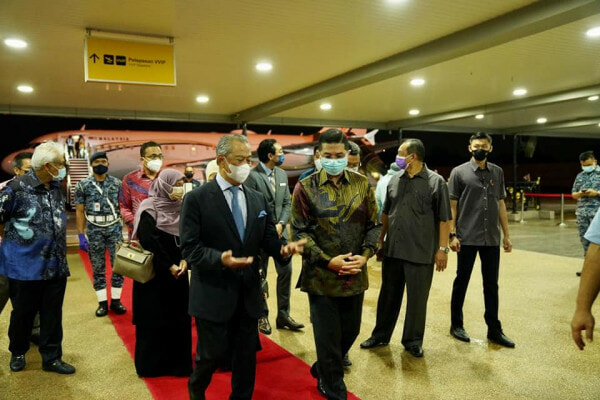 “Even though Dr Adham Baba says 3 days is sufficient for Ministers (totally not based on science), the moment PM arrives in Malaysia he needs to be isolated.”

Furthermore, in his post, Kelvin Yii also replied to a commenter who suggested that all of those seen in the photo have been vaccinated hence it was okay for them to flout Covid-19 SOPs. On the contrary however, Kelvin stressed that even if they have taken the vaccine, based on the timeframe, the Prime Minsiter and his entourage have only taken the first dose of the Covid-19 vaccine.

In order for the vaccine to be effective, it needs two doses taken a few weeks apart. Kelvin Yii, who is from a medical background clarified that after the first dose, the antibodies against Covid-19 would only appear after 14 days and only 50% at that. It is only after the second dose that one’s immunity against Covid-19 will be raised to approximately 95%. 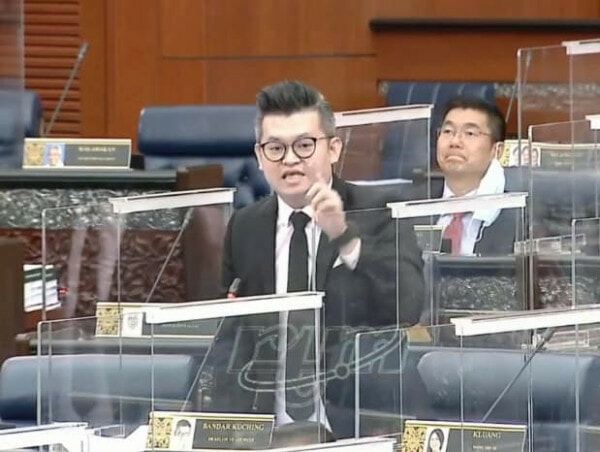 Mp for kuching, dr kelvin yii speaking in parliament in 2020.

Moreover, even if they have taken the vaccine, the current Covid-19 SOPs have not been altered for those that have been vaccinated. Kelvin then expressed his disappointment seeing top officials of the government flouting the very Covid-19 SOPs that they themselves drafted and commented,

“But I guess for PN Ministers all these rules doesn’t apply. They seem to be able to flout rules at their whims and fancy, while others get fined up to RM 10,000.”

The MP for Kuching further said that this double standard enforcement is why the people are angry at the current government.

“This is why the people are angry. Not because they do not want to follow SOP, but because there seems to be double standards in its enforcement.”

What do you guys think of the comments by Dr Kelvin Yii? Share your thoughts with us in the comments. 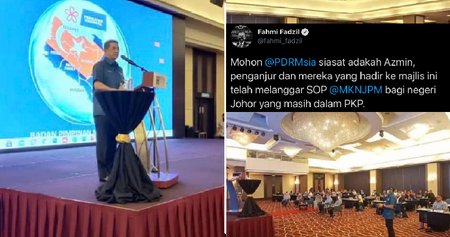