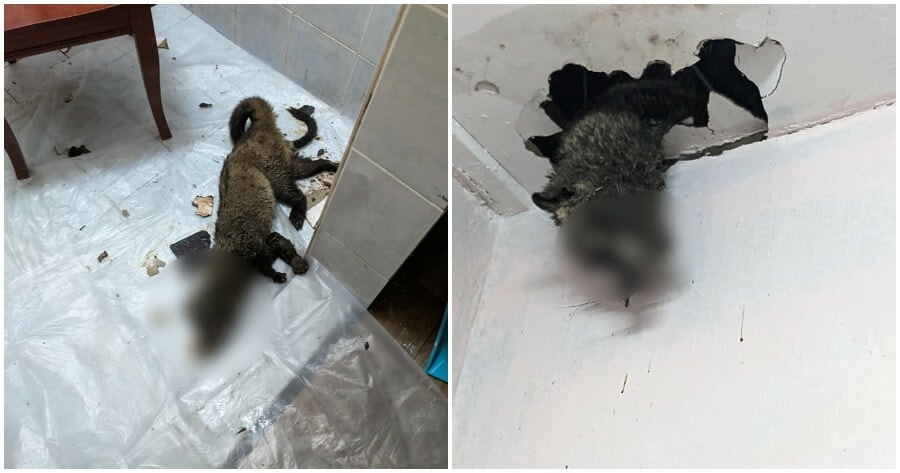 We all know how terrible a dead animal carcass can smell, especially when left to rot over a period of time.

A Facebook user known as Berung Marah shared his experience of discovering the carcass of a fox that was apparently identified from his house ceiling in a community group on Facebook, named Tukang Apa Hari Ini on 16 June.

The house owner initially thought that there was rusty water dripping from his ceiling but he later found out that it was the fox’s blood dripping from its carcass that was rotting for an unknown period of time. Unfortunately, even after removing the carcass, the stench of the dead body left a very bad smell in his household and the man was desperate to rid of the disgusting scent. 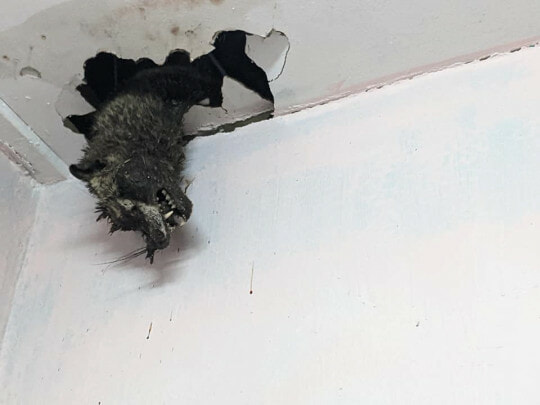 He added that liquid from the carcass had left a nasty stain on his asbestos ceiling and shared the post in hopes that fellow members of the group could share their opinions and suggestions as to how he could get rid of the terrible smell. 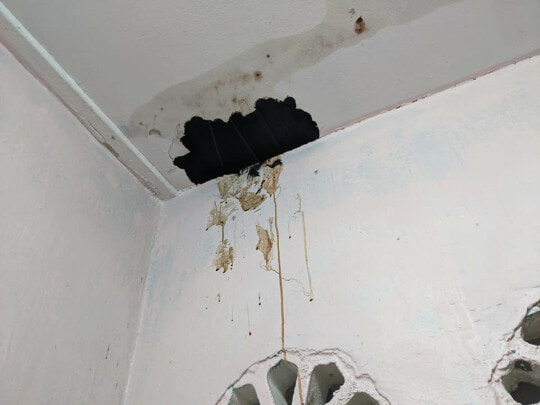 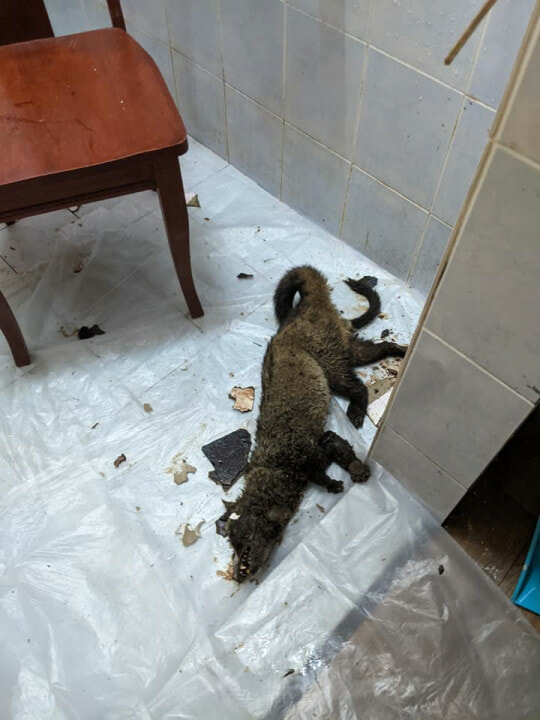 We can tell how bad the smell is just by looking at the picture. Some netizens gave really good suggestions in the comment section but others also took the chance to respond hilariously.

One user suggested that he move out of the house in case the spirit of the fox possesses it!

Another user said, “I’ve been in the veterinary industry for 10 years. This is not a normal fox. This is what people call the Musang King.”

Thankfully, other netizens shared some useful tips on how to remove the stench:

One user said his tips were from a pest control staff who always has to deal with mice and foxes. “Spray Clorox at the place to cut the stench. Don’t mix the Clorox with water, just use it straight. You have to wear a mask when you spray the Clorox as it is dangerous if it enters your respiratory system.”

This comment says, “Spray Clorox and detergent powder if you can find it in a hardware store. This is a technique I used to kill germs when I was studying and working in a hospital. After that, scrub with strong soap and use air freshener.”

Since Clorox disinfects dirt, the house owner might want to consider these suggestions.

What do you think would be the best way to get rid of the smell? Let us know in the comment section. 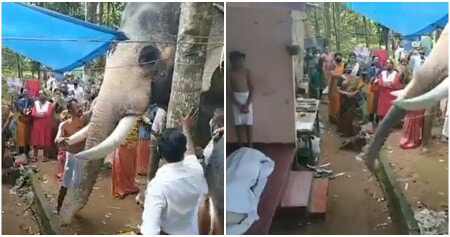