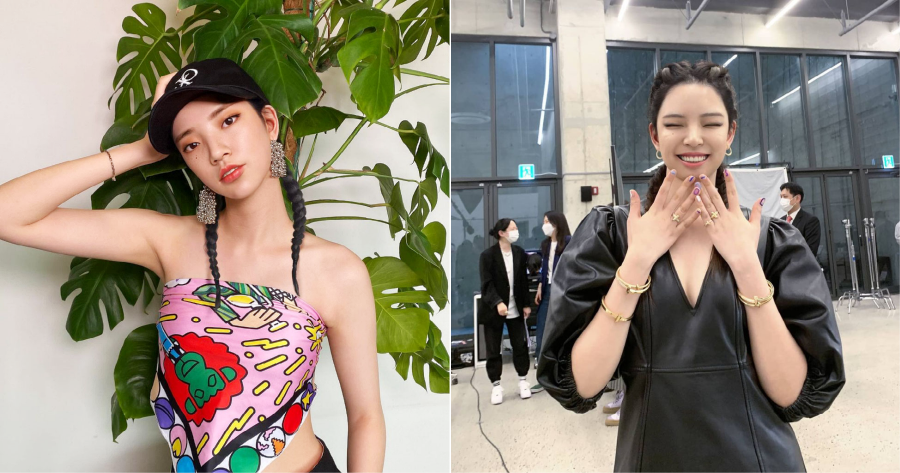 It’s no secret that social media holds people to really high standards of beauty and accessibility. But what happens, when people are just no longer up to those standards?

Humans get eliminated from the equation, and artificial intelligence (AI) comes in.

Meet Rozy, a forever 22-year-old virtual AI influencer who is currently taking Korean social media by storm. As shared by Allkpop, Rozy was created by Sidus Studio X and has kept up a social media presence as a real person since December 2020, and she’s been raking in big bucks. 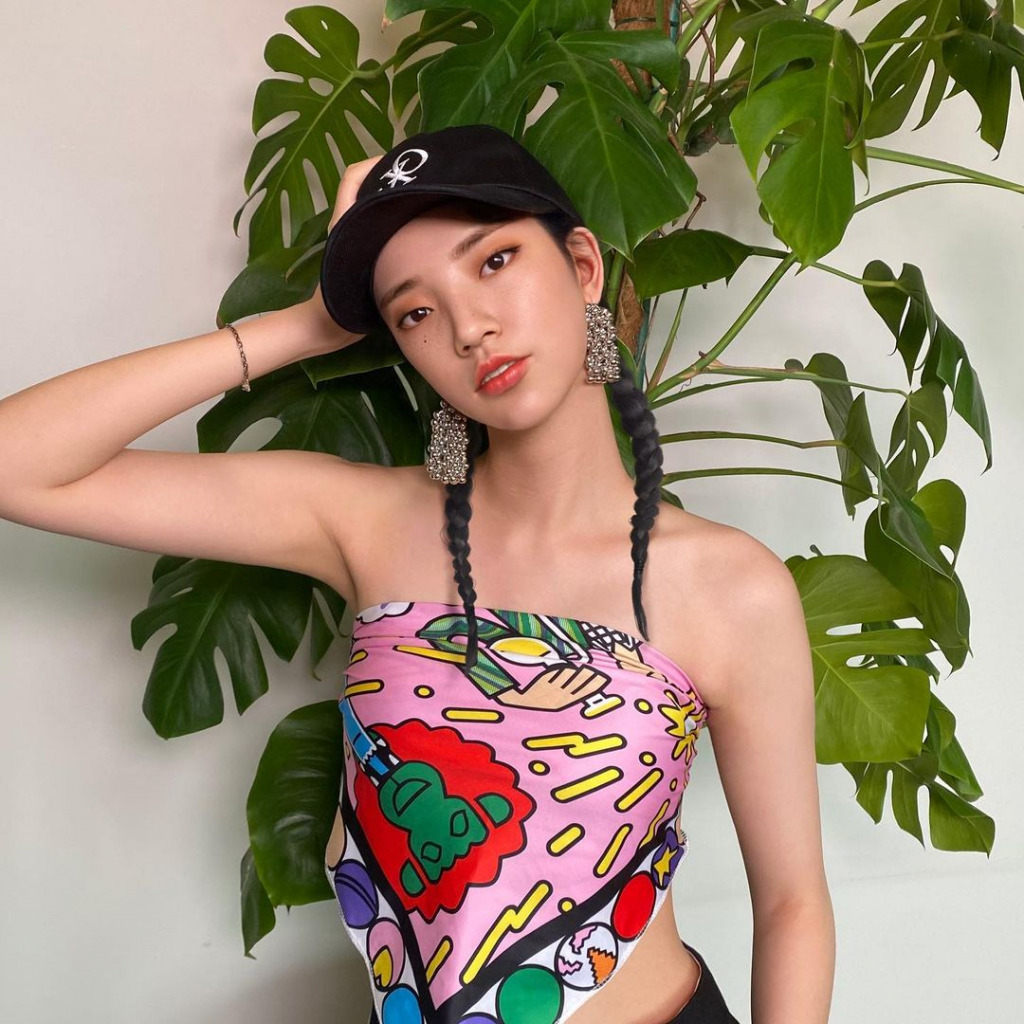 “We have advertised twice already this week alone and now we have eight exclusive contracts. She has landed more than 100 sponsorships now, but we have not been able to process them yet.”

“We have achieved our goal profit now, and I think Rozy will be able to make more than 1 billion KRW (RM3,525,775.67) by the end of this year,” shared Sidus Studio X CEO, Baek Seung Yeop. 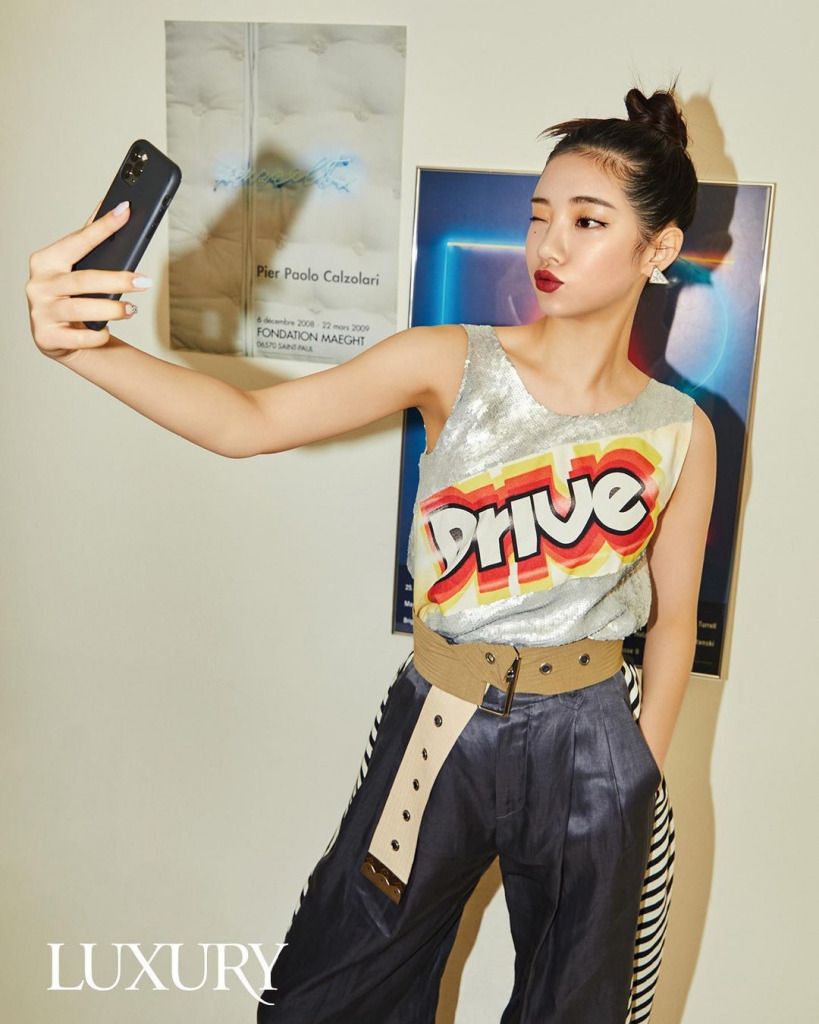 According to Korea.net, Rozy was created by combining the looks most loved by millennials, with nearly 800 facial expressions and movements extracted from an actor through 3D modelling technology.

“In the first three months that Rozy’s Instagram page ran, no one noticed that she was a 3D virtual model,” the studio shared. And no, she was not modelled after any specific person. 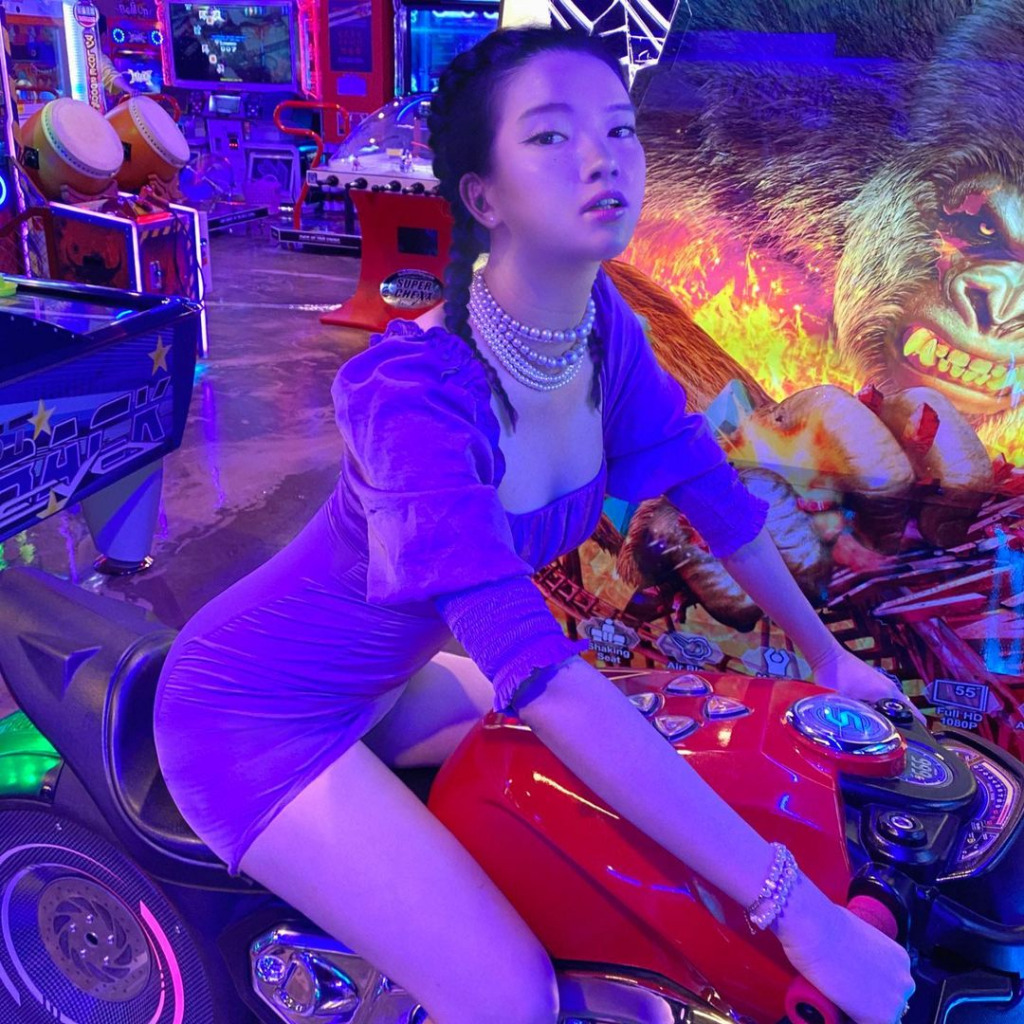 Baek went on to share that the popularity of virtual humans come from the fact that they can avoid unsavoury privacy scandals, and that time and space is no limit for them as locations and scenes can be created through computer graphics.

On top of that, virtual humans can’t get sick or grow old. Hence, they can stay active for long periods of time or even eternally. 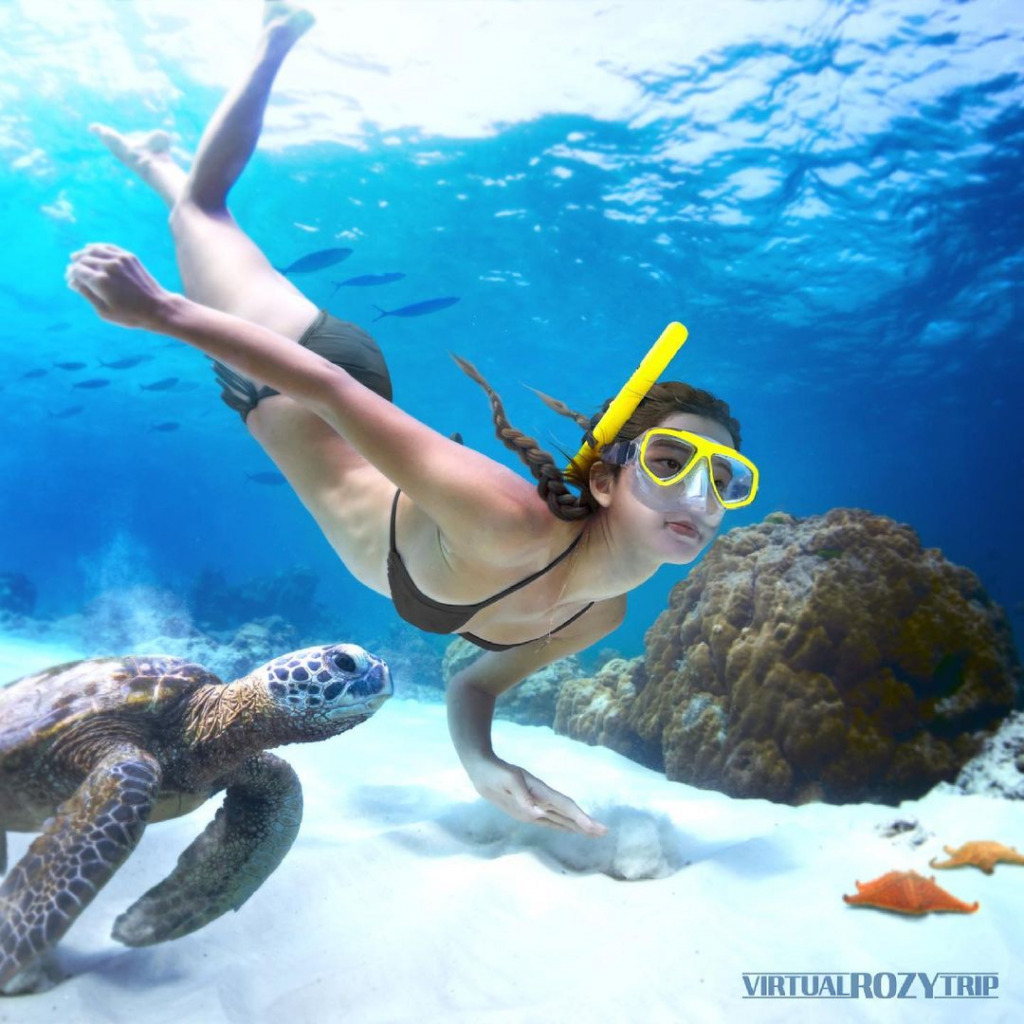 After all, why choose a real human model which requires time to do their make up to look a certain way when virtual humans can look young and picture-perfect all the time? 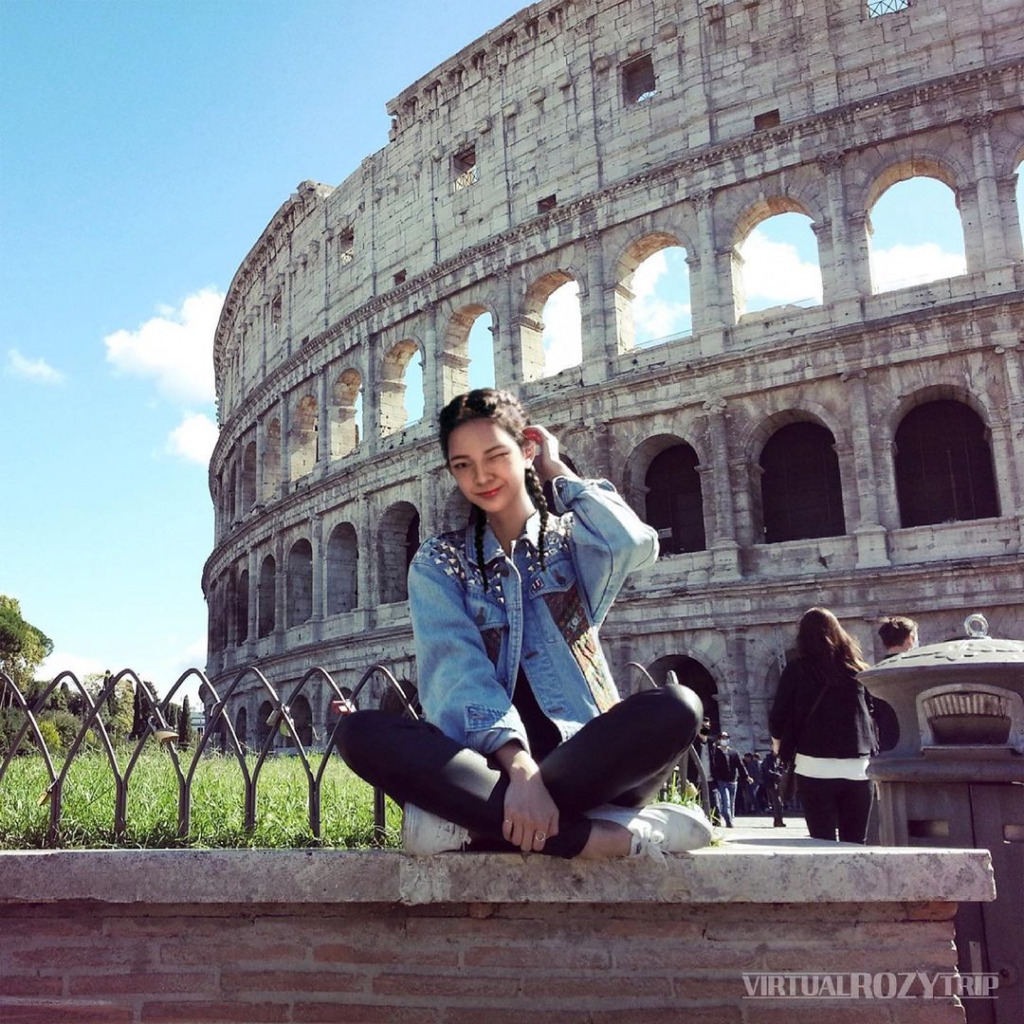 These virtual humans aren’t just a potential replacement for influencers as Baek plans to expand Rozy’s scope into movies, dramas and entertainment shows.

It appears as though the AI takeover is happening faster than it seems, starting with virtual models being preferred over real humans.

Dr Amy Slater, Deputy Director at the University of the West of England’s Centre for Appearance Research shared that social media filters and appearance modification applications have left young adults feeling like their appearances are just not good enough. 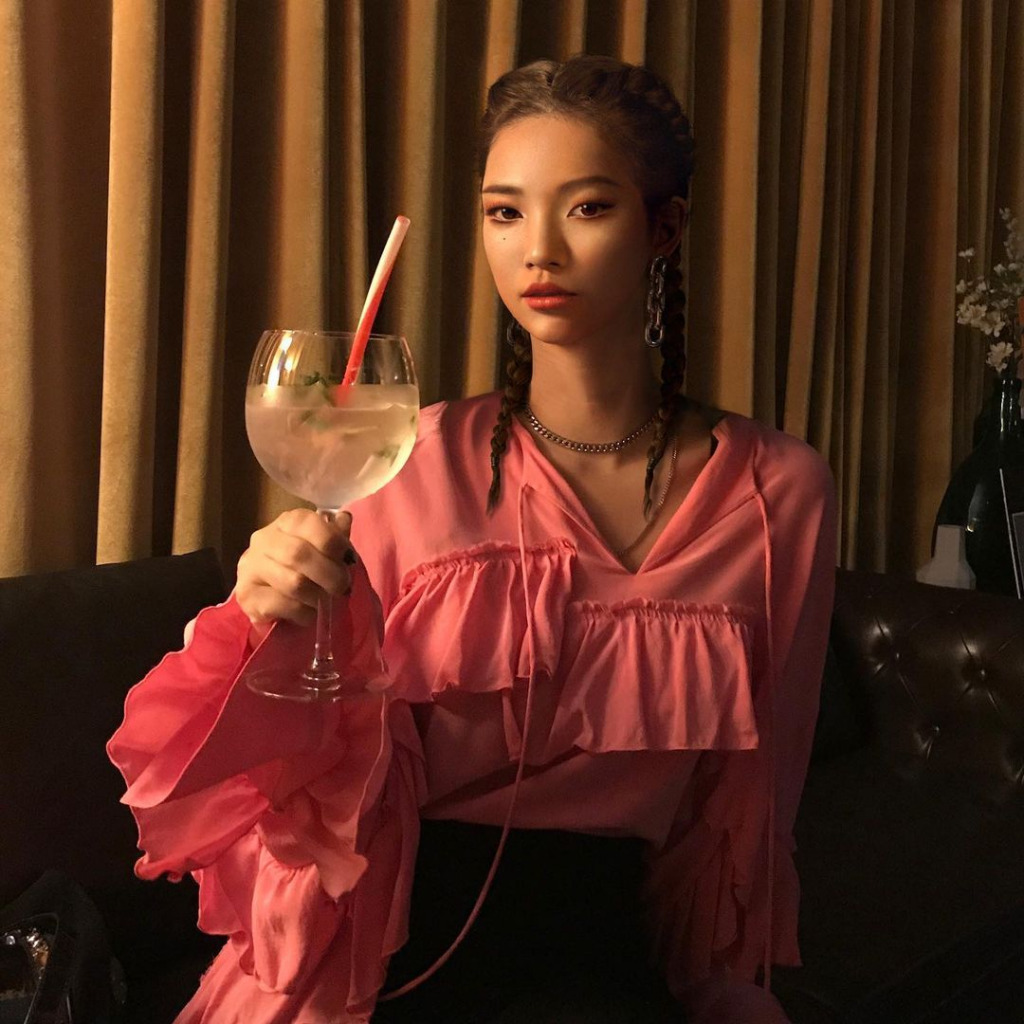 “Many images presented on social media are still conforming to a narrow beauty ideal and the use of filters or modification apps is likely to perpetuate this. The concern is that consistent exposure to ‘perfect’ images will leave people feeling like they don’t ‘measure up’,”

“This can lead to negative feelings including body dissatisfaction, which is known to be a predictor of negative outcomes including lowered self-esteem, depression, disordered eating and lower academic achievement,” she told Dazed Digital.

And if filters and applications alone can make people feel such a way, we wonder how people are going to feel knowing that even humans models might not fit the standard of ‘good enough’ anymore.

Also read: Norway Will Soon Require Influencers To Disclose If Images Are Edited In Their Paid Posts 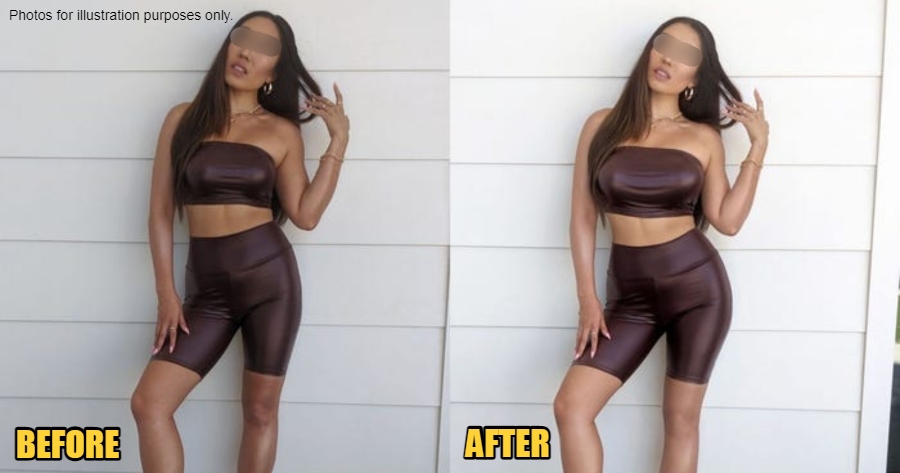