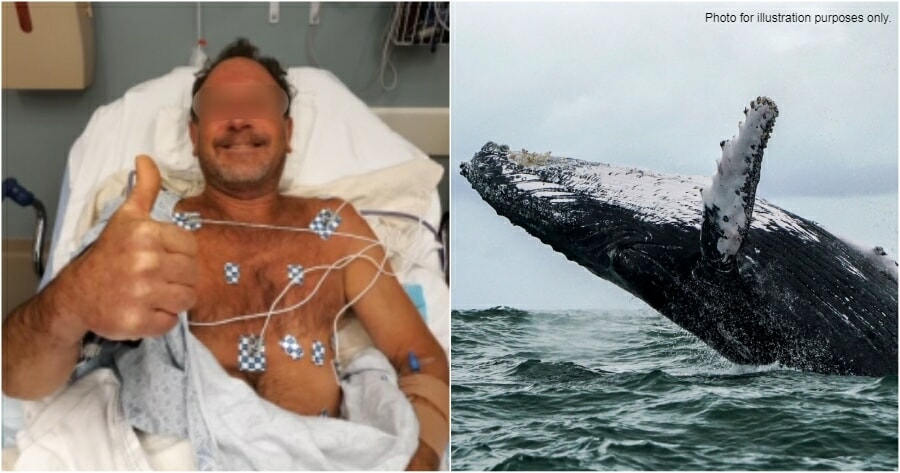 A lobster diver from Cape Cod, Massachusetts, had the shock of his life last week after he was nearly swallowed up and then spit out by a whale.

Based on a report by CBS Boston, Michael Packard, who has been a lobster diver in Provincetown for 40 years, had jumped off his boat, into the water, just like any other day.

But, things quickly went awry when he immediately felt a bump and “everything went dark”. 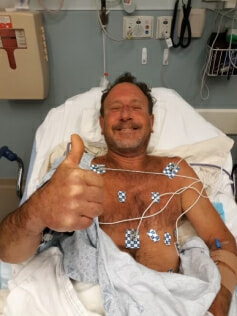 He initially feared that he was being attacked by a shark but he soon realised certain aspects that were different.

“And then I felt around and I realised there were no teeth. And then I realised, ‘Oh my God, I’m in a whale’s mouth, and he’s trying to swallow me’,” Packard shared, adding that he thought, ‘This is it, I’m gonna die’.

When he succumbed to the fact that he might never get out of the whale, he thought about his wife and children.

“Then, all of a sudden, he (the whale) went up to the surface and just erupted and started shaking his head. I just got thrown in the air and landed in the water. I was free and I just floated there. I couldn’t believe I’m here to tell it,” he added. 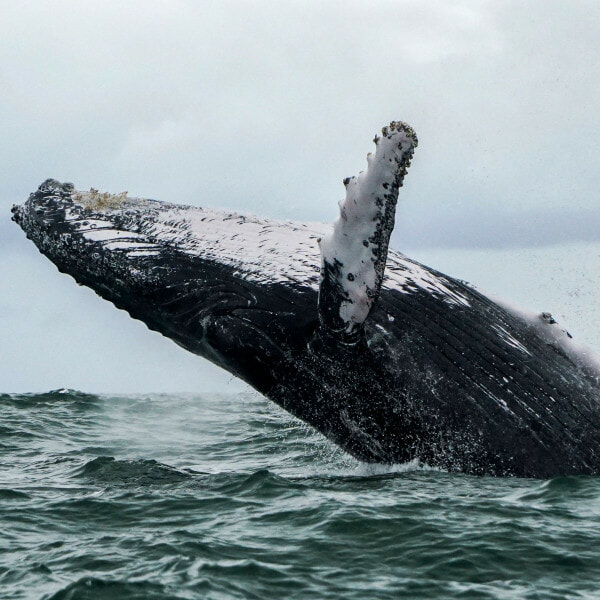 “He’s damn lucky to be alive. I saw Mike come flying out of the water feet first with his flippers on and land back in the water,”

Packard estimates that he was in the whale for a good 30 to 40 seconds.

He walked out of the hospital later that day with a limp and a tale of a whale to share.

Also read: Poor People In The Philippines Live Off ‘Pagpag’, A Dish Made From Meat Found At Dumpsites 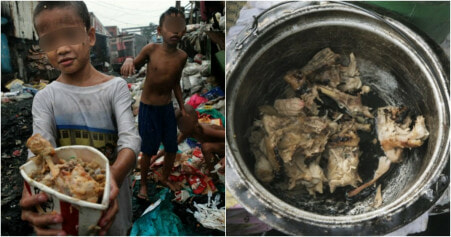