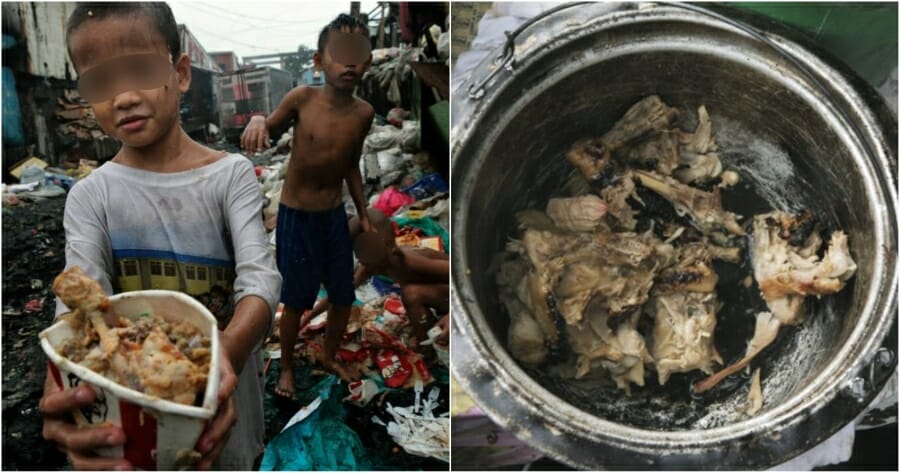 While many underprivileged people resort to crimes in order to feed themselves and their loved ones, there is a community of poor people who have adopted an even worse method of survival.

Eating leftovers that have been thrown away.

Pagpag, according to the Social Innovation & Inclusion of Sustainable Development Goals, is described as an essential dish for the poorest of the poor, a futile solution for the hunger crisis in the Philippines. 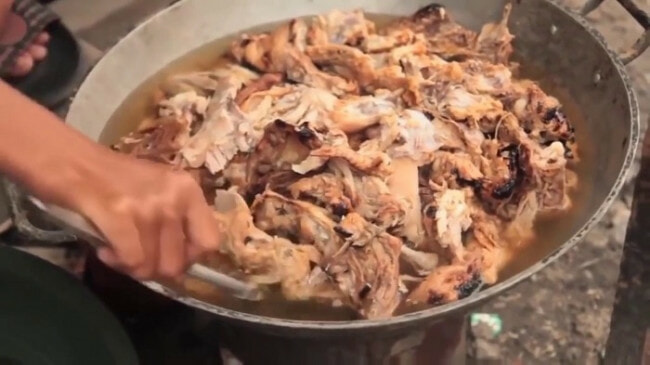 But, in simpler terms, it’s a dish that is made out of scraps and leftover foods found in the garbage and dumpsites, after they had been thrown out.

The name, Pagpag, even translates to the action of shaking off dirt and dust off of something, in Tagalog. 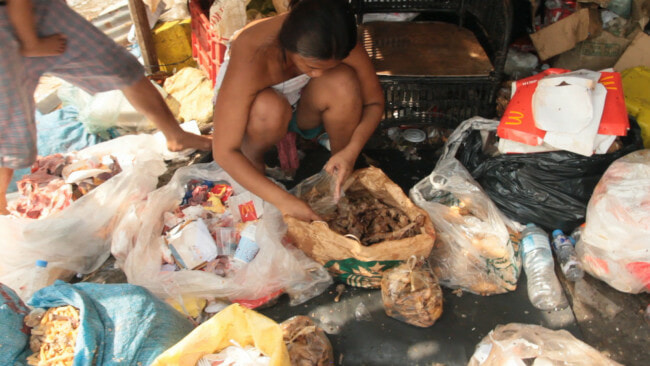 Basically, the underprivileged would scavenge for leftover food and meat from dumpsites to be washed, cooked, eaten and sold as a staple food dish among the poorest communities. 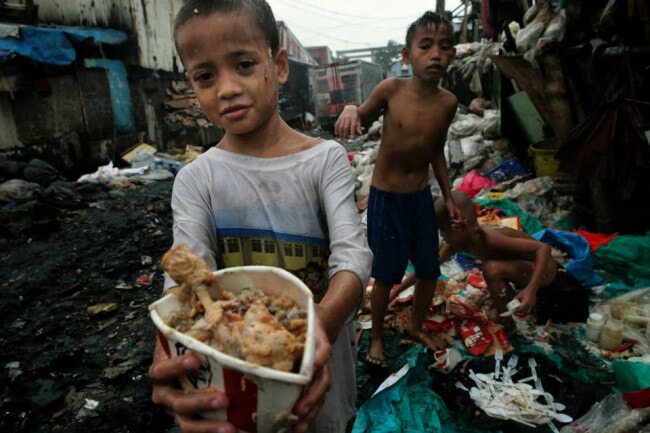 What’s most saddening is that in their effort to eat for survival, they’re risking their health and lives, as disinfectants would be sprayed on leftovers before throwing them out. And if this is consumed, it could lead to death.

The National Anti-Poverty Commission (NAPC) has also shared the risks of consuming Pagpag.

“You cannot see bacteria, you cannot see how dirty the food is, just by looking at it. Pagpag is not nutritious. We can definitely say it has an impact on the stunting of growth in children. Aside from that, they would be at risk of acquiring critical diseases like hepatitis A, cholera, typhoid,” a senior technical officer of the NAPC, Cristopher Sabal said.

It is heartbreaking to know that there are people out there who would have to resort to such lengths in order to curb their hunger.

We should truly be grateful for the simple luxuries that we have, such as modest, yet clean and nutritious meals.