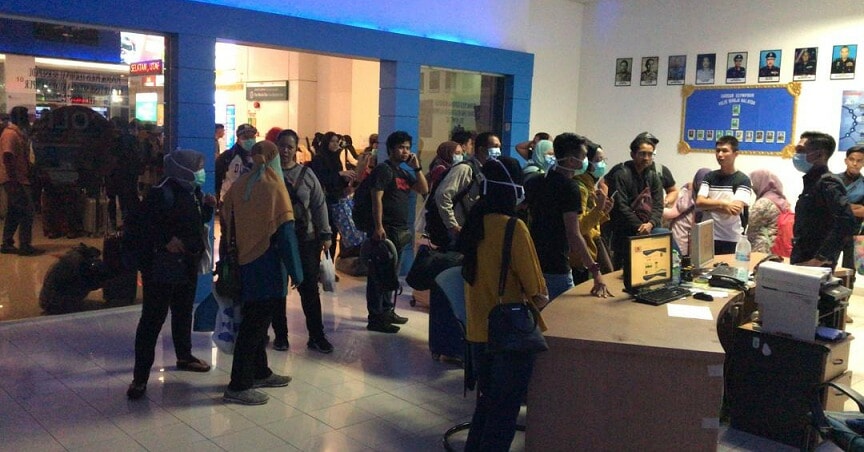 This is exactly what happened in other countries before they too, suffered severe spikes in Covid-19 cases. While it’s only natural to want to be with your loved ones during this Movement Control Order, gathering like this will likely put more families at risk of getting infected.

Update: TBS already released a statement claiming that the photo was an old photo in 2017.

However, the Deputy Director General of MOH tweeted about the disappointing info anyway saying how quickly Malaysians respond to dire circumstances:

“What apparently happened in TBS today is exactly what we didn’t want to happen. Mass gatherings at bus terminals & then folks going all over the country from the active COVID-19 area in the country. Are we not potentially spreading it nationwide? Maybe I’m missing something?”

Either way, mass crowdings still happened at the police stations due to the intrastate ban. 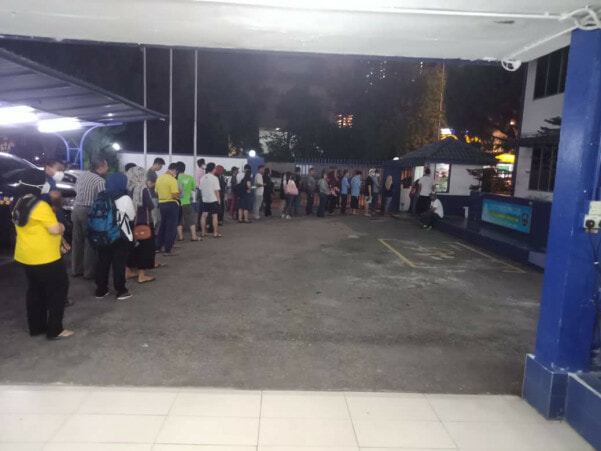 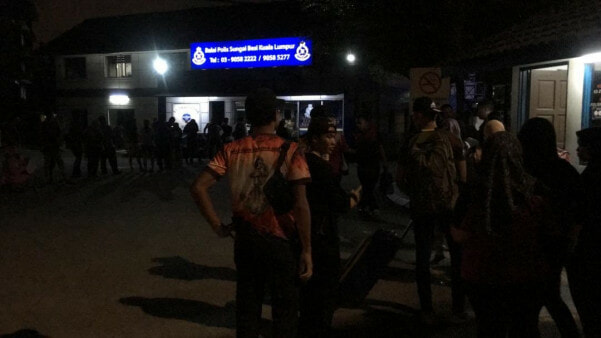 Despite the fact that interstate travel was strongly discouraged by infectious diseases experts, citizens began moving in a flurry when it was announced that all interstate travel will require permission from authorities during the Movement Control Order effective tomorrow (18th March).

But the madness doesn’t stop here. Mass amounts of people could also be spotted queuing up outside police stations to fill out forms so they could be granted permission to travel across states, adding to the already alarming rate of Malaysians crowding and coming into contact with each other, creating the perfect environment for the virus to spread.

Chief of Police, Tan Sri Abdul Hamid Bador, said the ban was lifted after it saw many citizens eagerly gathering to fill out forms at police stations: “In this regard, we have lifted the ban and the public can travel safely, prudently tonight. No restrictions will be imposed on them until a new decision will be announced after the meeting on this matter tomorrow.”

Regardless of the interstate travel restrictions, gathering in large crowds in public places is the last thing we want to do right now to worsen the increasing rate of Covid-19 cases in our country. What do you guys think of this? 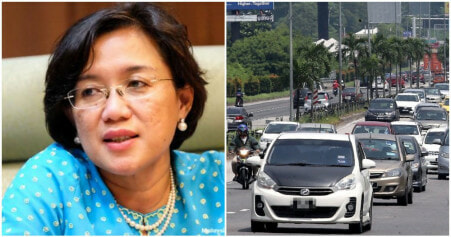